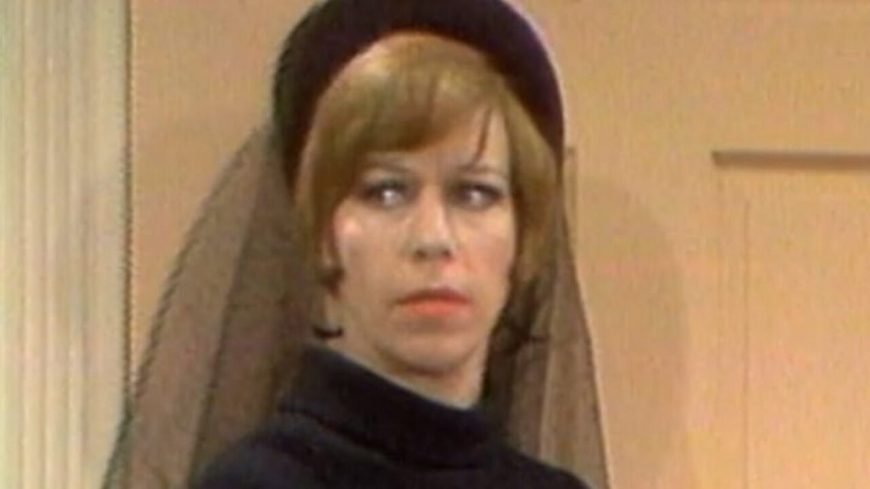 Get all the latest news on coronavirus and more delivered daily to your inbox.  Sign up here.

Laughter follows Carol Burnett wherever she goes, but the comedy legend is opening up about a particular scene she once filmed that took a serious turn.

The 87-year-old star revealed a sketch she rehearsed in 1974 for her iconic television series, “The Carol Burnett Show,” that left her devastated.

While speaking to The Wrap, Burnett recalled filming a scene for the show featuring guest star Maggie Smith, along with herself as character Eunice Wiggins, Harvey Korman as her husband Ed Wiggins, and Vicki Lawrence playing her role as Mama.

CAROL BURNETT ON ‘MAD ABOUT YOU’ REBOOT: ‘I WANTED TO DO RIGHT BY IT’

The scene involved the Wiggins paying a visit to their son Bubba’s Sunday School teacher, played by Smith, to discuss how he was acting like a bully to his peers. During the scene, it’s revealed that Bubba was acting out due to his upbringing at home, according to the outlet.

Burnett said the actors performed the skit without their usual Southern accents and overstated style, following a suggestion from someone on set.

“Before we were going to take, one of us said, ‘You know, just for fun, let’s do a run-through of this without doing the accents and without going over-the-top, let’s do it. Like it would be for real people, you know?’ And we did. And it was, it was devastating.”

TV SHOWS, MOVIES AFFECTED BY CORONAVIRUS: FROM ‘THE BATMAN’ TO ‘STRANGER THINGS’

“We were able to, for a while, whatever it was, make people laugh and maybe forget some of their troubles even for a moment,” she said.

According to the outlet, fans of “The Carol Burnett Show” will be able to rewatch the Wiggins family’s hilarious adventures on Shout! Factory TV come June 1. All 11 seasons will be available on the streaming service as well as Amazon Fire, Apple TV and a number of other platforms.

It will likely provide some lighthearted content during the coronavirus pandemic, which Burnett opened up about in an interview with The Hollywood Reporter last month.

The actress said the thing she misses most during the health crisis is connecting with others face to face.

“Not being able to socialize and see my family, that’s tough, but we keep in touch. I talk to my sister and my kids almost every day, and everybody’s doing as well as can be expected,” she said. 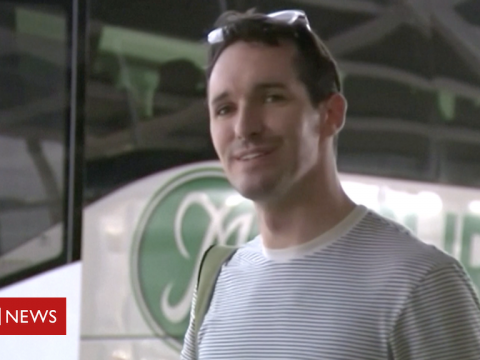 Australian journalists flown out of China ‘amid diplomatic standoff’ 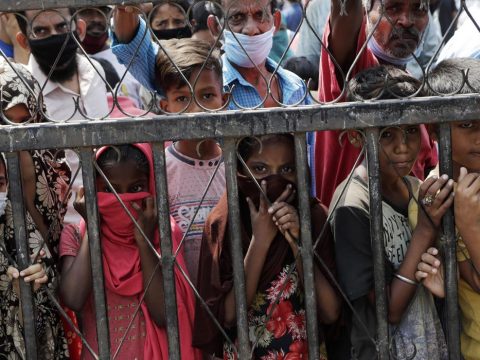 Vaccination Considerations for People who are Pregnant or Breastfeeding