Health officials on Friday warned about a case of human monkeypox in a U.S. resident who recently returned from Nigeria, and said they’re tracing the person’s contacts on two flights.

The Centers for Disease Control and Prevention and the Texas Department of State Health Services confirmed the case on July 15. The infected person is currently at a hospital in Dallas.

Lab tests showed the patient has a strain of monkeypox most commonly seen in parts of West Africa, including Nigeria.

The CDC said it is trying to contact airline passengers and others who might have had contact with the patient during two flights: from Lagos, Nigeria to Atlanta on July 8, and from Atlanta to Dallas on July 9.

Due to the ongoing COVID-19 pandemic, travelers on these flights had to wear face masks while in the air and in U.S. airports.

“Therefore, it’s believed the risk of spread of monkeypox via respiratory droplets to others on the planes and in the airports is low,” the CDC said Friday. “Working with airline and state and local health partners, CDC is assessing potential risks to those who may have had close contact with the traveler on the plane and specific settings.”

Monkeypox belongs to the same family of viruses as smallpox, but causes a milder infection. It is a rare, but potentially severe viral illness with a fatality rate of about 1%.

An infected person typically experiences a flu-like illness and swelling of lymph nodes before a rash spreads on the face and body. Most infections last two to four weeks.

At least six other cases of monkeypox have been reported in travelers returning from Nigeria, including in the United Kingdom, Singapore and Israel. The CDC said the U.S. case is not linked to any of those cases.

Several more monkeypox cases have arisen in the U.K. in people who were exposed to other infected individuals.

The true origin of monkeypox is unknown, but experts suspect that African rodents and small mammals help spread the virus to people and other forest animals like monkeys.

People can get infected with monkeypox if they have contact with an infected animal or possibly animal products, and are involved in preparing wild game. The virus also spreads between people through respiratory droplets, contact with body fluids, monkeypox sores or contaminated items such as clothing and bedding.

Monkeypox outbreaks have been reported in multiple countries in central and western Africa since 1970. In 2003, the U.S. experienced a large outbreak of monkeypox after pet prairie dogs caught the virus from imported African rodents. 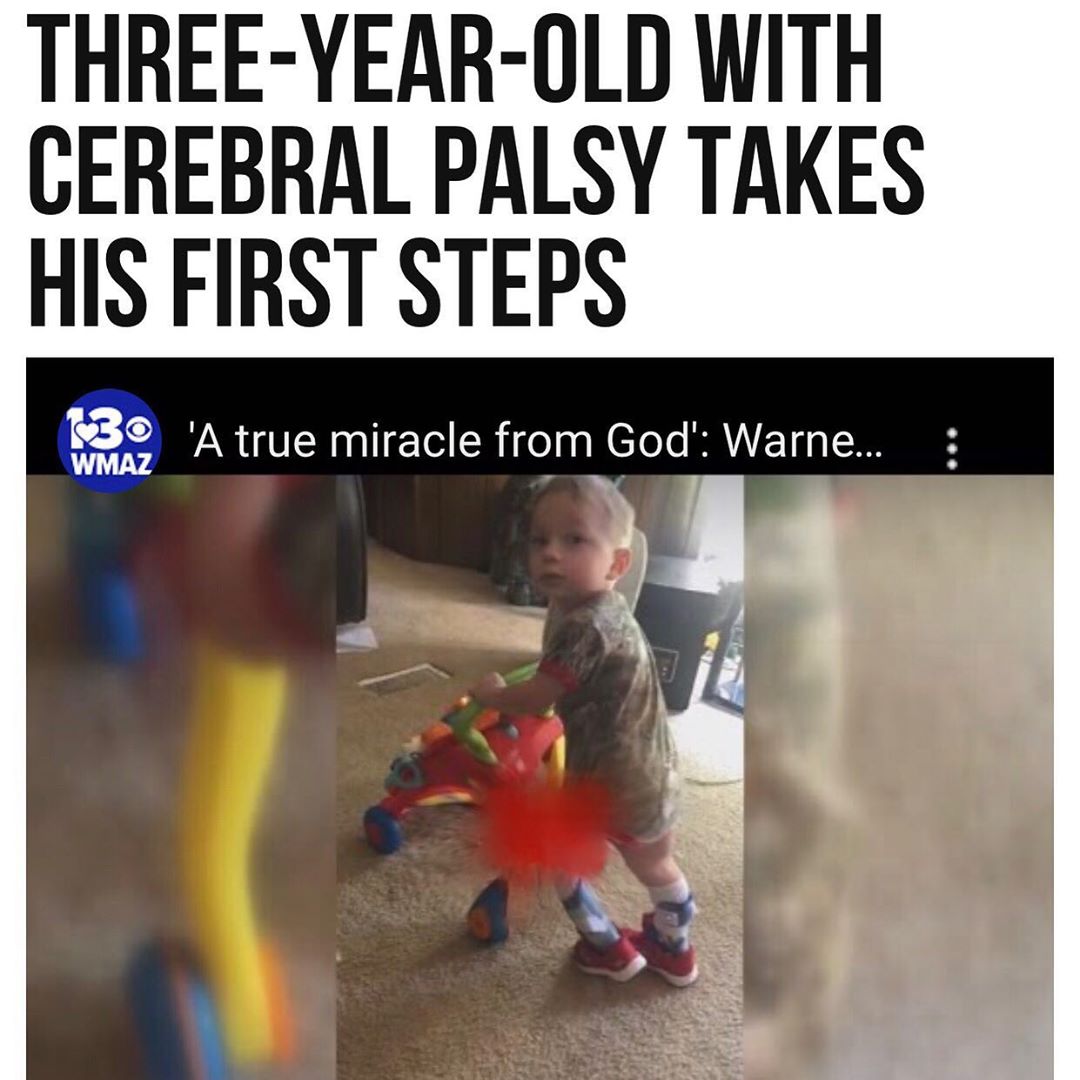 WHO says it needs $31.3 billion over the next year for COVID-19 fight