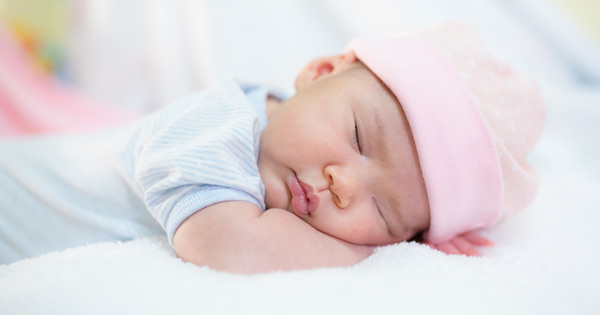 September 4, 2019—A CDC multi-country study reported in The Lancet Child & Adolescent Healthexternal icon has found that the number of children younger than 1 year who are hospitalized with flu is at least double current estimates. These findings underscore the danger flu poses to young children, and the importance of vaccination policies that protect babies, including vaccination of pregnant women, babies 6 months and older, and the close contacts of babies younger than 6 months who are too young to be vaccinated themselves.

“Vaccines are an amazing global health intervention, but governments need information on disease burden in their countries—especially among people in high-risk groups like infants—to be able to weigh which programs make the most sense to invest in,” explains senior author Aubree Gordon, PhD, an Associate Professor at the University of Michigan.

Flu among babies is not as widely studied as it is among children in general, with most studies examining babies as part of larger age groups, such as 0-2 years old or children younger than 5. However, babies are different from older children in ways that make them particularly vulnerable to complications from flu, making it especially important to study them separately. Babies hospitalized with flu are likely experiencing their first flu infection—and fighting it with an immature immune system and underdeveloped airways and lungs. To further complicate things, flu symptoms often present differently in babies than they do in older children and adults, making flu infection more difficult for clinicians to spot.

To determine the extent to which current surveillance systems may underestimate cases of severe flu among children in this age group, CDC researchers and global collaborators enrolled nearly 2,000 hospitalized babies in four middle-income countries (Albania, Jordan, Nicaragua, and the Philippines). Researchers collected throat and nose swabs, as well as a blood sample from the infants upon admission to the hospital, and then collected a blood sample again 3 to 4 weeks later.  The babies were tested for flu in two different ways, using:

Researchers found that nearly one-third of babies enrolled in the study with flu did not have typical acute respiratory illness diagnoses upon hospital discharge. Instead, they were diagnosed with febrile seizures, sepsis, dehydration, or other non-respiratory diseases or syndromes.  Furthermore, approximately 40% of flu infections were missed when only molecular tests results were used, as indicated by the follow-up serology test results. Taken together, a focus on respiratory diagnosis and molecular tests alone was found to under-detect flu-related hospitalizations in babies enrolled in the study by a factor of 2.6 (95% confidence interval [CI] = 2.0-3.6).

If the true number of babies younger than 1 year hospitalized with flu is at least double previous estimates, this substantially increases estimates of the global burden of flu among this group and has profound implications for the preventive value of maternal and childhood vaccination programs—especially in middle and low-income countries that may face additional challenges in terms of flu vaccine funding and public health infrastructure.

“For a lot of these [middle and low income] countries, the economic math for public health spending is very tight, and there are many competing health priorities,” said CDC’s Mark Thompson, PhD, lead author. “For most countries, the hospitalization burden associated with infectious diseases is a major factor in decision making. So, doubling the potential burden, and thus doubling the potential preventive value of influenza vaccines, could have a big impact on policy decisions.”

Even in high-income countries with more robust vaccination programs and public health infrastructure, a better understanding of the burden of severe flu among babies and children can inform refinements in public health policy. Moreover, these findings are another reminder that flu burden captured by surveillance systems is often just the tip of the iceberg in terms of flu’s real-world impact. For example, in the United States during the 2017-2018 flu season, 187 flu-related deaths in children were reported to CDC. Using mathematical modeling to account for under-detection, CDC estimates that the actual number of flu-related deaths in children during that season was closer to 600—nearly three times what was reported through existing mechanisms.

Any number of babies and children experiencing severe flu complications is a tragedy—especially because studies have shown flu vaccination can significantly decrease the risk of hospitalization and death in these groups.  The best way to protect against seasonal flu and its potentially severe consequences in children 6 months and older is annual flu vaccination. Babies and other children receiving flu vaccination for the first time require 2 doses of influenza vaccine. For babies younger than 6 months old who are too young to be vaccinated themselves, the study findings emphasize the importance of flu vaccination during pregnancy, which has been shown to protect both the mother and her baby from flu-related illness and hospitalizations for the first several months of life.

Optimizing Supply of PPE and Other Equipment during Shortages 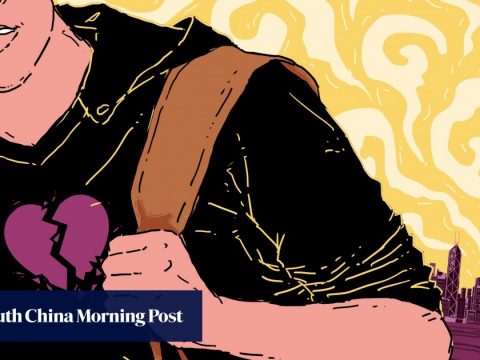 National security law and Hong Kong’s exiled dissidents: the world’s listening now – but for how long? 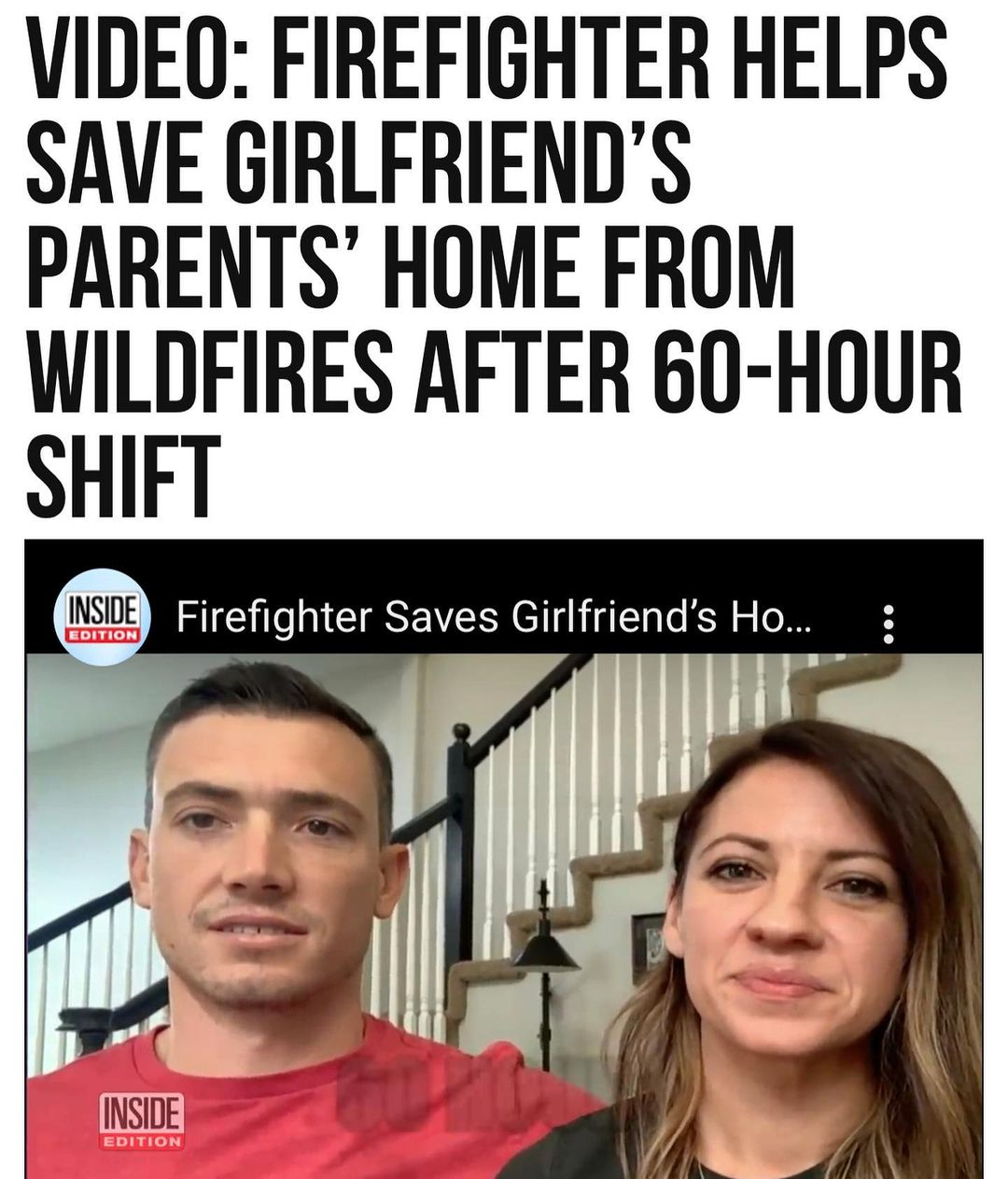