An alleged commander in a mainly Muslim rebel group from Central African Republic appeared before an International Criminal Court judge Friday for the first time since being arrested to face allegations of crimes against humanity and war crimes.

Mahamat Said Abdel Kani appeared at the hearing via a video link from the court’s detention center due to COVID-19 restrictions and confirmed his identity and that he had read and understood the charges against him.

Presiding Judge Rosario Salvatore Aitala set Oct. 5 as the date for a hearing to weigh whether evidence is strong enough to confirm seven charges including torture, persecution and enforced disappearances and order Said to face trial.

Said was turned over to the court on Sunday based on a warrant issued under seal in January 2019 for alleged crimes committed in the capital, Bangui, in 2013, where fighting raged between the predominantly Muslim Seleka rebels, who seized power from President Francois Bozize, and a mainly Christian militia called the anti-Balaka. The violence left thousands dead and displaced hundreds of thousands more.

Lawyer Jean-Pierre Madoukou said he was ready to defend Said against the charges.

“The procedure is only beginning, but the truth will out and I can say clearly that that truth will come out in favor of Mr. Said,” he told the court via a video link.

Rights group Human Rights Watch welcomed Said’s surrender to the court and said it should be followed by more.

“Said is the first commander of the Seleka, a group responsible for wide-ranging atrocities against civilians, to be brought before the ICC,” said Elise Keppler, associate international justice director at Human Rights Watch. “Said’s case is an important step, but it should be followed by other cases against Seleka leaders, some of whom are implicated in abuses still being committed today.”

The ICC trial of two alleged anti-Balaka rebels is scheduled to start next month.

Earlier this week, soldiers killed at least 44 rebels in an offensive against the fighters that have been launching attacks against the government of the newly re-elected President Faustin-Archange Touadera. 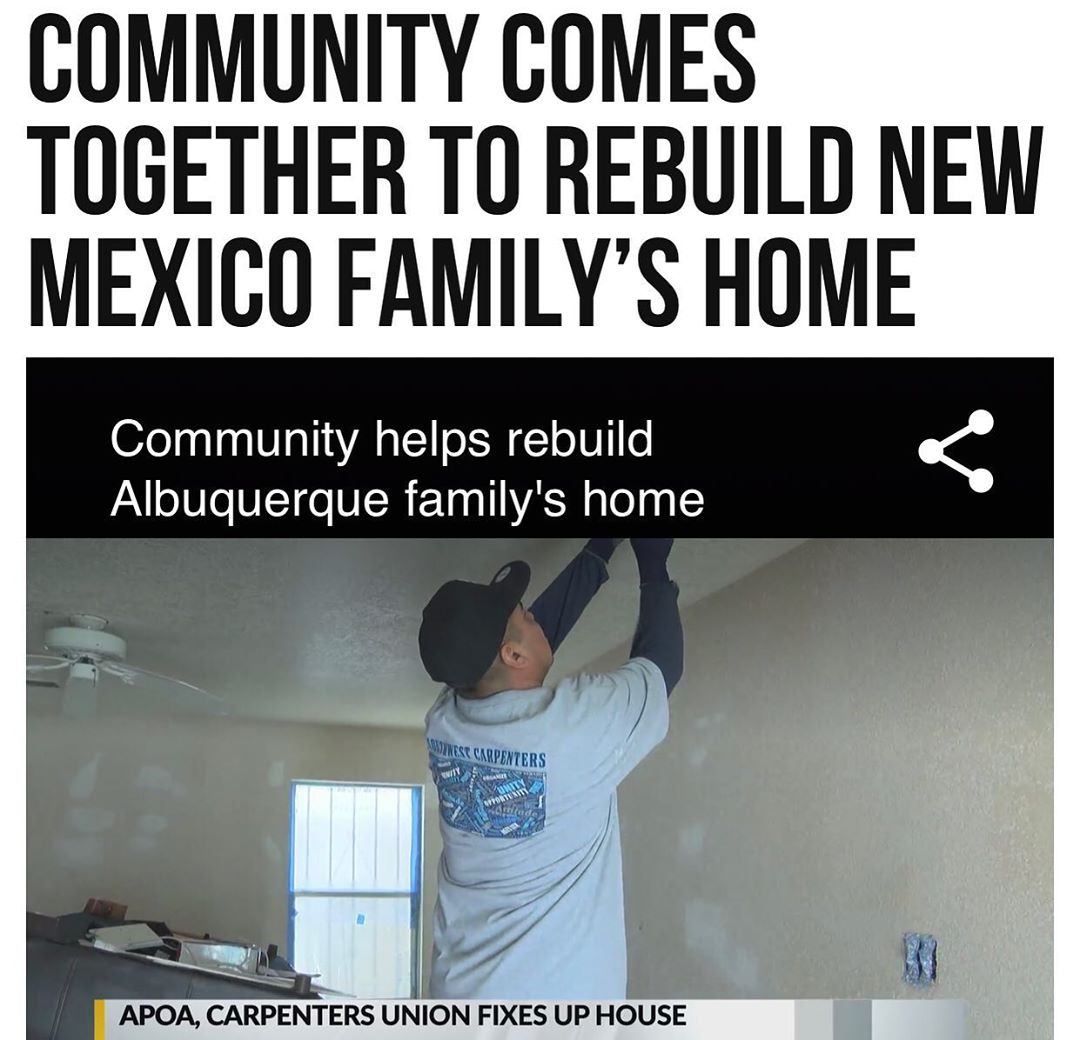 The community in #Albuquerque, New Mexico, is coming together to rebuild a famil…