BEIJING (AP) – China has banned the BBC World News television channel from the few outlets where it could be seen in the country in possible retaliation after British regulators revoked the license of state-owned Chinese broadcaster CGTN.

The move Thursday was largely symbolic, because BBC World was shown only on cable TV systems in hotels and apartment compounds for foreigners and some other businesses. But it draws foreign news outfits deeper into Beijing‘s growing conflict with Western governments following last year’s expulsion of reporters for American newspapers.

The Chinese government has criticized BBC reports about the COVID-19 pandemic in China and about allegations of forced labor and sexual abuse in the northwestern region of Xinjiang, home to Uighurs and other predominantly Muslim ethnic groups.

“The channel fails to meet the requirements to broadcast in China as an overseas channel,” the Radio and Television Administration said in a statement dated midnight Friday.

It gave no indication whether BBC reporters in China would be affected.

The communist Beijing government last year expelled foreign reporters for The Washington Post, The Wall Street Journal and The New York Times during disputes with the Trump administration.

British Foreign Secretary Dominic Raab, in a written statement, called the move “an unacceptable curtailing of media freedom” that would “only damage China’s reputation in the eyes of the world.”

The Foreign Correspondents Club of China expressed concern about the accusation the BBC hurt “national interests” and “national unity.”

That might be a “warning to foreign media operating in China that they may face sanctions if their reporting does not follow the Chinese party line about Xinjiang and other ethnic minority regions,” the group said in a statement.

In Hong Kong, government broadcaster RTHK said it would stop carrying BBC World broadcasts on Friday. It cited the main regulator’s order, which applied to all Chinese territory.

The move reflects the ruling Communist Party’s increased control over the former British colony over the past two years. That has prompted complaints Beijing is violating the autonomy and Western-style civil liberties Hong Kong was promised when it returned to China in 1997.

Britain’s communications watchdog, Ofcom, revoked the license for CGTN, China‘s English-language satellite news channel, on Feb. 4. It cited links to the Communist Party among the reasons.

Losing its British license was a setback for CGTN, which is part of the party’s efforts to promote its views abroad. CGTN has a European operations hub in London.

Price called on the Chinese government to allow its population free access to the media and the internet. 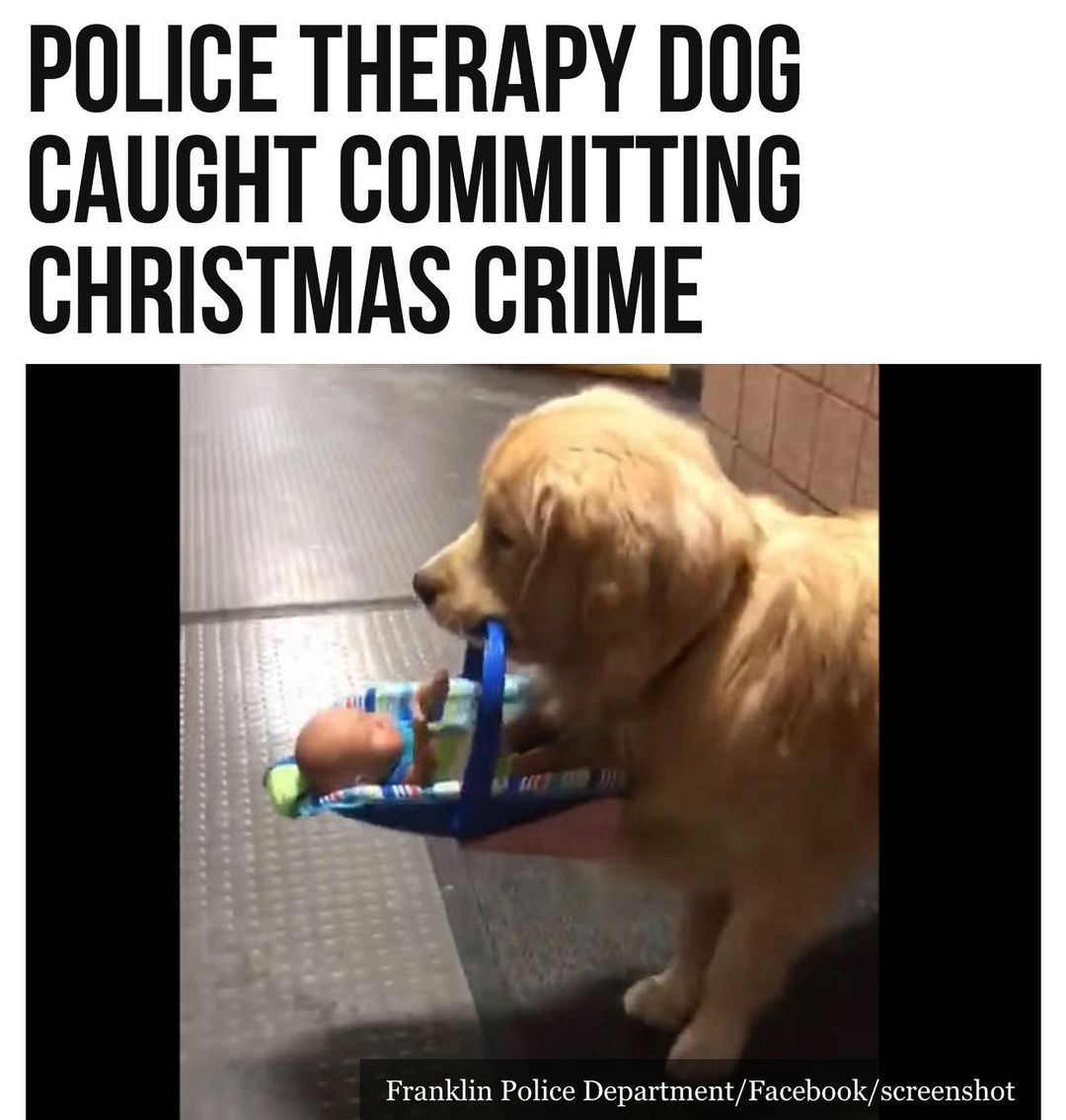 Biden to ask Americans to wear masks for 100 days