A leaked database of nearly 2 million Communist Party members has revealed the lengths to which China’s leaders have gone to place operatives in strategic positions in government and business around the world.

The Australian newspaper, citing a download from a computer server in Shanghai obtained by a whistleblower, said it has identified large numbers of Chinese Community Party (CCP) members working in European embassies, defense firms such as Boeing, and in Shanghai-based diplomatic outposts for the U.S., Britain, Germany, Italy and others.

Chinese nationals listed as party members in the 2016 database are also employed by semiconductor giant Qualcomm, German carmaker Volkswagen and pharmaceutical giant Pfizer, which produced the vaccine now being administered in the U.S. to prevent COVID-19 infections.

“Recent reports of Chinese espionage are just the tip of the iceberg,” tweeted Sen. Marco Rubio, Florida Republican. “The very first hearing of the Senate [Intelligence] Committee next Congress must be on China’s efforts to spy on, influence & potentially coerce government officials in the U.S., including members of Congress.”

The CCP has 92 million members, nearly 7% of the nation’s population. They swear complete loyalty to the party and pledge to carry out its orders and promote communism worldwide.

China’s state-owned media has responded to the reports by attacking the messenger, quoting one Chinese analyst who called The Australian newspaper “an infamous far-right news outlet owned by Rupert Murdoch.” The Inter-Parliamentary Alliance on China, which allegedly passed on the leaked database to several new organizations, is a “handful of anti-China forces in the West to collude and jointly attack China over various China-related issues,” the CCP-linked Global Times said in its coverage this week.

Beijing also said there was no evidence that Chinese nationals and CCP members recruited to work for foreign diplomatic missions were engaged in espionage.

The leak comes as President Trump and Republicans are increasingly raising the alarm about Chinese espionage and theft of advanced technology and personal information. The FBI says China has stolen personal information from half the American population.

Hunter Biden has received millions of dollars in bank wire transfers from a now-jailed Chinese tycoon, Ye Jianming, who disappeared in 2018. Hunter Biden’s internal messages talk of splitting the proceeds with his father. Both Bidens have denied wrongdoing in the case.

Axios news website reported that Democratic Rep. Eric Swalwell had a long association before coming to Congress with a Chinese communist spy, Fang Fang, whose task was to infiltrate Democratic Party politics in northern California. She fled the country, and House Republicans are pressing for Mr. Swalwell to be stripped of his seat on the House intelligence panel.

Secretary of State Mike Pompeo last week focused on the large influx of Chinese college students, some of whom he said are programmed like spies to steal information.

“We have almost 400,000 Chinese students in an average year studying here, and too many of those have deep connections to the Chinese security apparatus, to the Chinese People’s Liberation Army,” Mr. Pompeo said on “Washington Watch with Tony Perkins.”

He said institutions of higher learning “have a responsibility to all of us that if they are receiving money from those institutions, they have a legal requirement to disclose it, and they need to make sure that they’re using these funds in a way that’s consistent with the American mission that they’re all engaged in.”

Earlier this month, the Trump administration clamped down on travel by Chinese Communist Party members to the U.S. Visas once good for 10 years now have a maximum length of just one month.

In September, the administration canceled visas for 1,000 students and researchers. The administration said they are tied to the Chinese military and the ban is to prevent theft of U.S. know-how. 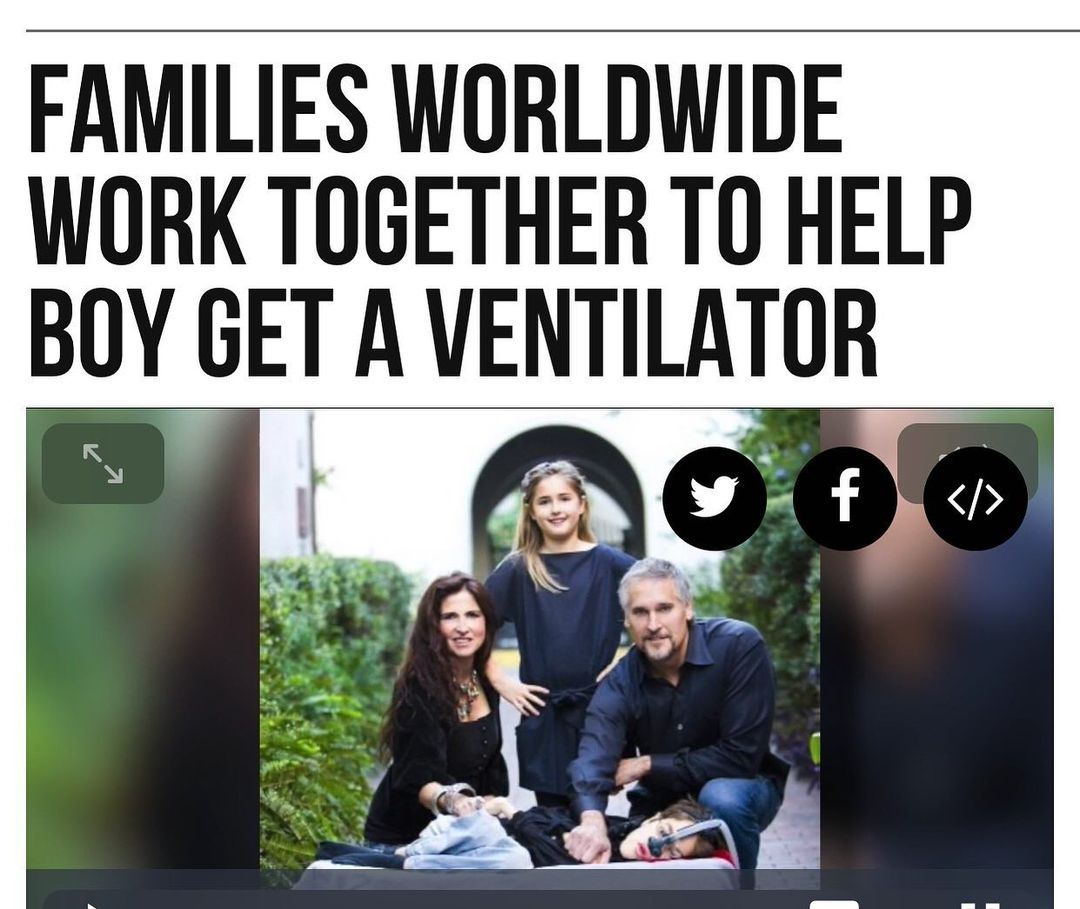 Hatred Against Women: The Dark World of Extremist Misogyny