Christina Ricci was granted a restraining order by a judge after alleging her estranged husband James Heerdegen was abusive towards her, according to reports.

The former child actress, who is now 40, filed for divorce from Heerdegen, a Hollywood producer, six months ago, citing irreconcilable differences.

The order protects Heerdegen from coming into physical contact with Ricci. It mandates Heerdegen to stay 100 yards away from the actress and that he can not have visitation rights with the couple’s son, Freddie, 6. It also orders him to stay away from the family’s dog, People reports.

Ricci’s attorney and representative did not immediately respond to Fox News’ requests for comment.

Christina Ricci (left) claims her husband, James Heerdegen, physically abused her during their marriage. She filed for divorce from the Hollywood producer in July 2020.
(Getty)

Heerdegen “unequivocally denies all allegations of abuse has having occurred in 2020,” his attorney Larry Bakman told TMZ.

Bakman — who did not immediately respond to Fox News’ request for comment — said he plans to file a restraining order against Ricci “detailing her abusive conduct fueled by alcohol and substance abuse.”

“His papers will also include documentation that Ms. Ricci advised law enforcement in December 2019 that there had been no prior incidents of domestic violence between the couple, thereby calling into question her credibility,” Bakman furthered.

According to People, the “Casper” star claimed in a court filing that she endured “severe physical and emotional abuse” from Heerdegen. She noted that the couple’s son was present during “many” of the abusive acts and fears for his danger as well as her own.

She alleged the abuse dates back to 2013 when she learned she was pregnant and felt “extremely isolated.” She claims Heerdegen also made a comment to her during a vacation in New Zealand that led her to believe her husband “could kill me.”

“He said the only way he could feel sorry for me is if I were dismembered into small pieces,” wrote Ricci, according to People. “That night I hid all the knives in the cabin where we were staying. I feared for my life and the life of our son. I slept in a separate bedroom with Freddie, and I locked the door.”

She further claims that Heerdegen “brutally attacked” her on Dec. 16, 2019 and that the abuse continued into 2020 during the coronavirus pandemic lockdowns. The actress claims that Heerdegen “grabbed my wrists and hands, dragged me, and slammed my body into the fire pit we have in the yard” last June. Weeks later, she claims he spit on her and also threw coffee and a chair at her. At the time, she called 911 and was granted an emergency restraining order, the outlet reports.

Heerdegen has also threatened to abduct their son, Ricci claims.

The couple has been married since 2013.

Vaccination Considerations for People who are Pregnant or Breastfeeding 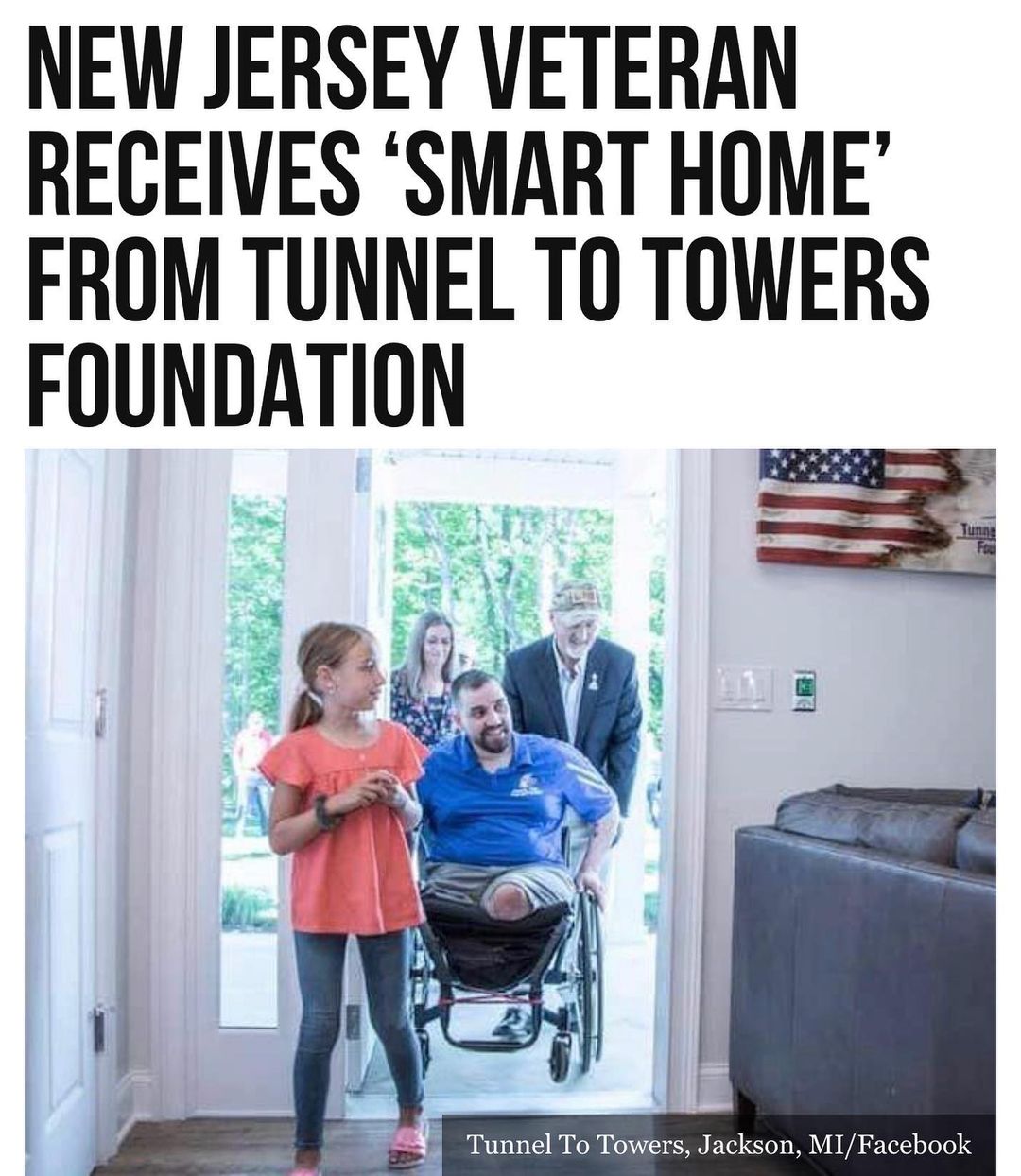 A #NewJersey #veteran was rendered “absolutely #speechless” after the #TunnelToT…

Reported Infections with Variant Influenza Viruses in the United States