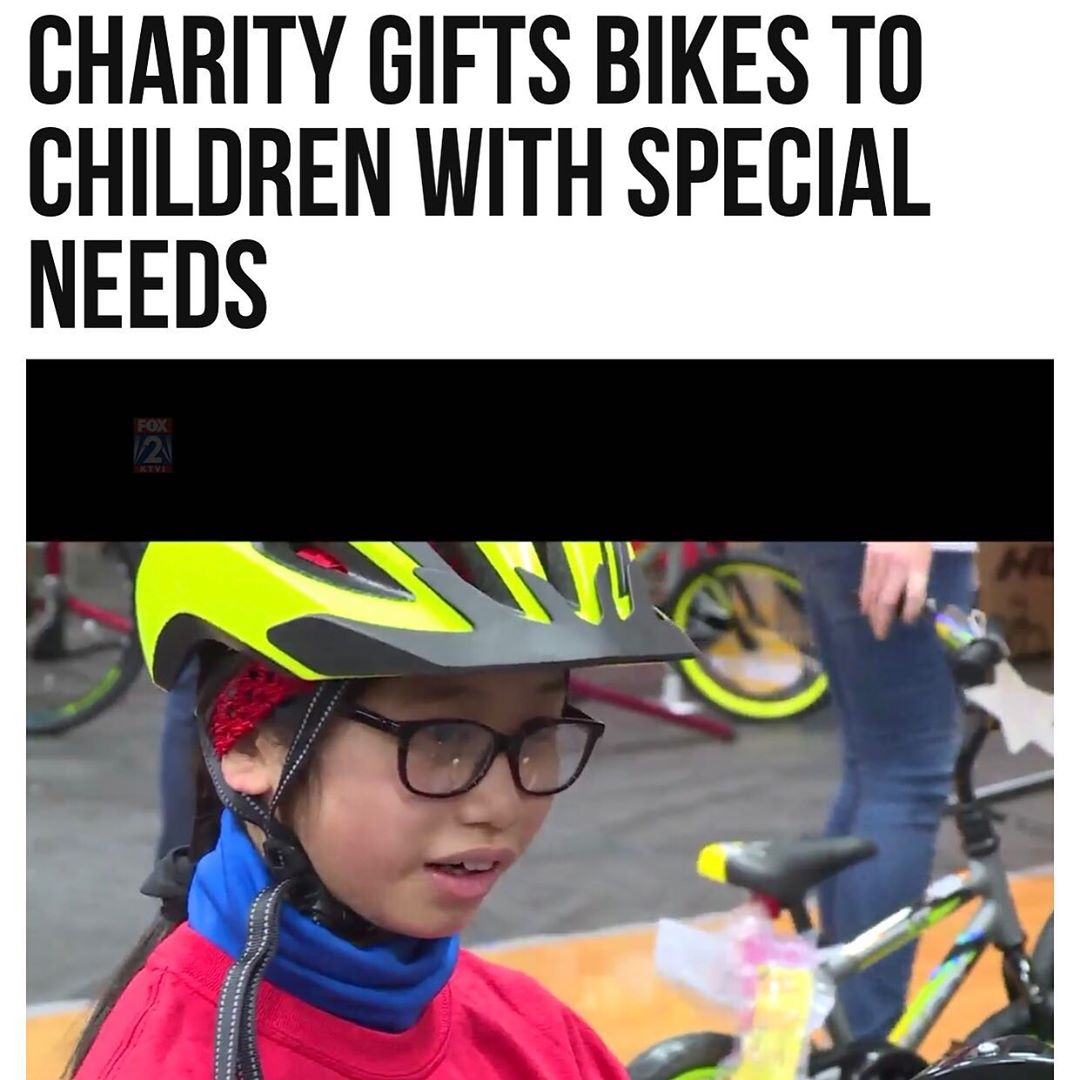 It is a bicycle she can ride without assistance. “My balance is really off and so I can’t ride a normal bicycle and so this makes it easier to get around in the park or in the backyard,” added Cromwell.

While it is an exciting moment for these children who have gained independence, it is also a big moment for the parents too. “It’s almost indescribable how I feel when I see my son having these opportunities because he deserves them. He’s overcome everything he has faced up until this point since the day he was born. He’s beaten all the odds. He’s done everything they told me he wouldn’t be able to do and now he’s riding a bike,” said Katie Decker, whose son benefited from one of the bicycles.

Brian Roy, Executive Director of Variety St. Louis, says it costs $20,000 to $30,000 on average to care for a child with special needs, which is why his group tries to close that gap. “Therapeutic trikes can cost between $3,000 and $5,000 on average so when you’re trying to prioritize these parents are not going to go out and get a bike like this,” said Roy.

Variety said it built nearly 200 regular bikes and 40 therapeutic bikes so no matter how capable a child is he or she can ride out with a smile. Variety the Children’s Charity has other chapters throughout the U.S., such as those in Pittsburgh and Iowa. #binspirednews 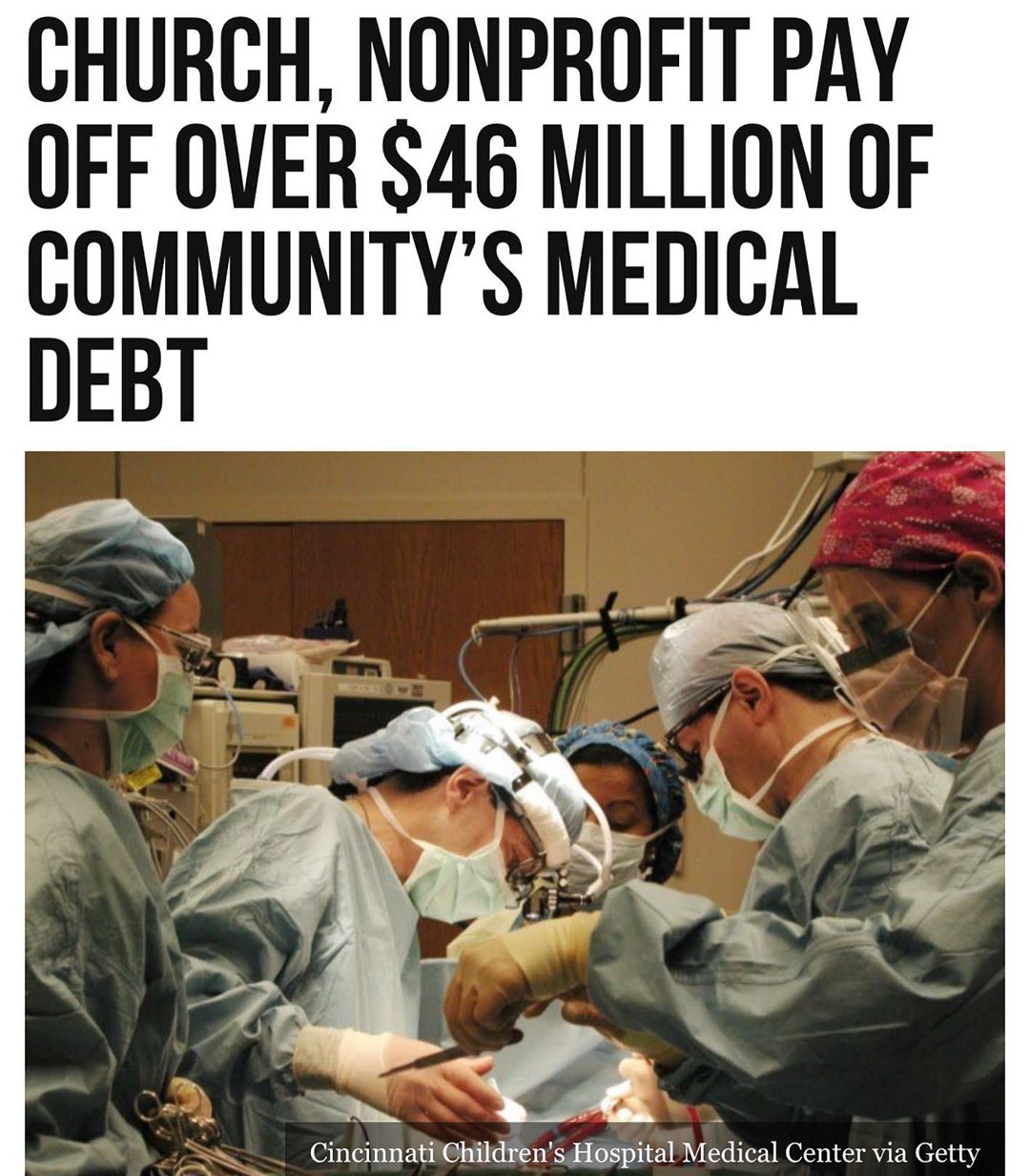 Families in the #Cincinnati, #Ohio, area are breathing a huge sigh of relief tha… 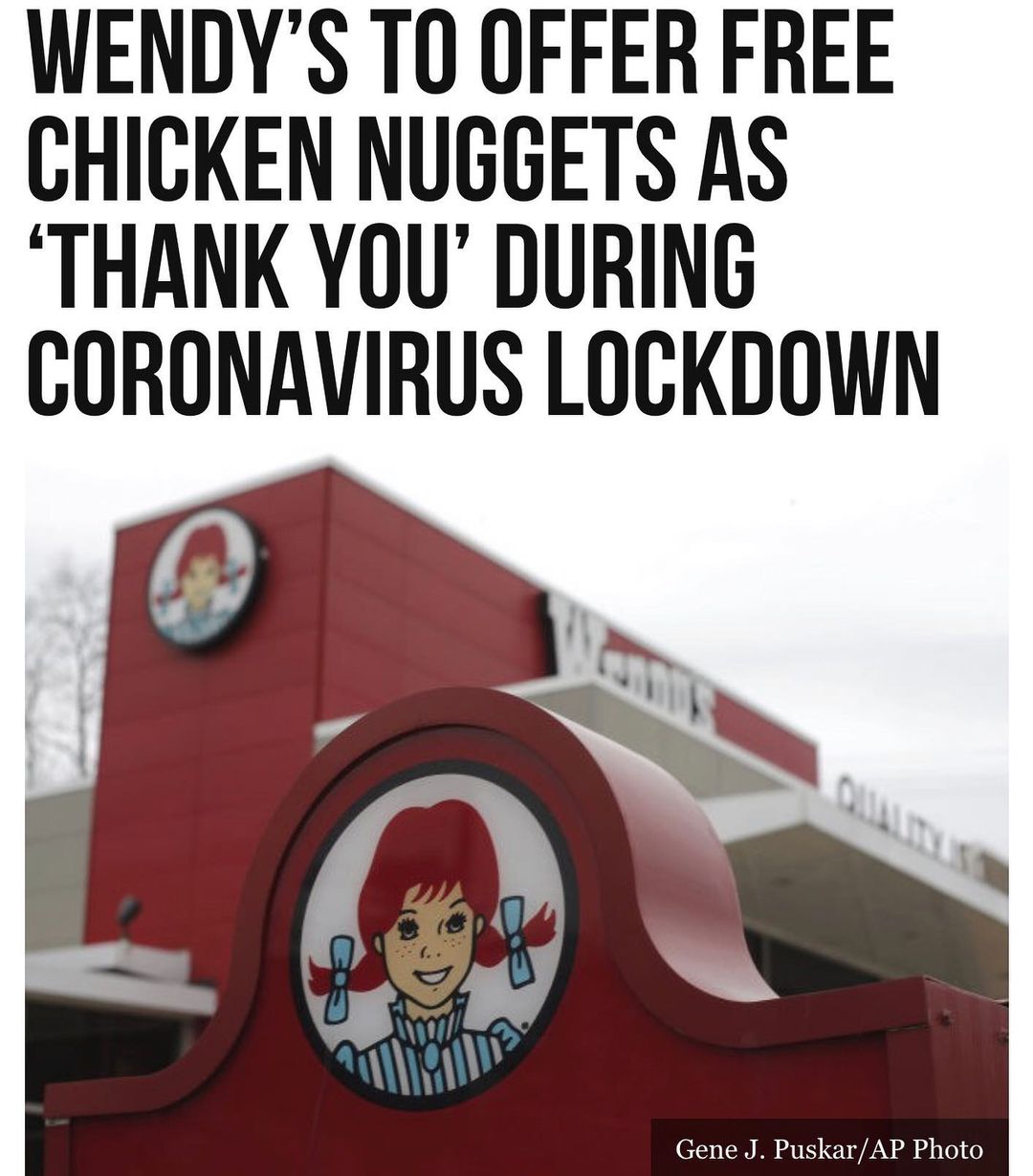