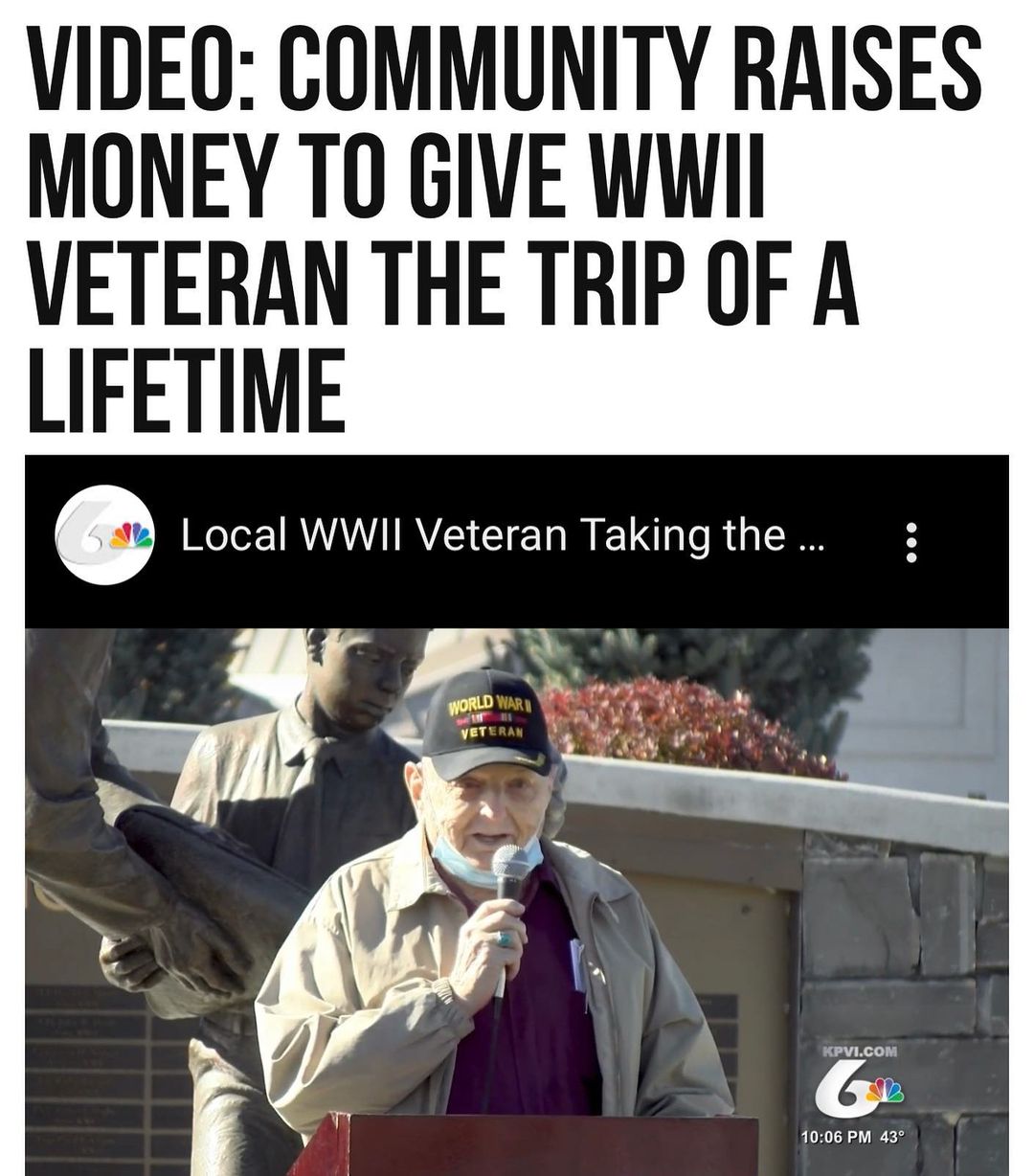 Community members in #Blackfoot, #Idaho, came together last week to give a local #WorldWarII #veteran a very special gift.

More than 100 people attended a ceremony Friday at Patriot Field to honor 96-year-old Fred Woodland, who joined the military when he was 19, according to East Idaho News.

“I weighed about 140 (pounds) at that time,” he said, adding that his small stature made him a prime candidate to become a tail gunner on a B-17 bomber plane.

“On his seventh mission, Germans shot down his plane. Woodland was ejected from the aircraft and landed in enemy territory. He survived a few days on his own before being captured,” the News article continued.

The veteran spent his 21st birthday in a Prisoner of War camp outside Nuremberg.

However, when General George S. Patton’s 14th Armored Division arrived, “There was a little firing but I had a front-row seat,” Woodland explained, adding, “That’s when we were liberated.”

To celebrate their freedom, the veteran and everyone in the camp signed a Nazi flag, which is now kept at the Mighty Eighth Museum in Georgia.

Friends and neighbors raised money to send Woodland and his family on a trip to visit the museum.

“They’re actually opening the museum on Monday just for him and his group,” said trip organizer Mike Anderson. “With #COVID and everything, they said they’d treat him like royalty.”

During remarks given at the ceremony, Woodland’s grandson, Trent, told the audience. “From the time I was a little kid, he’s always been my hero.”

The veteran called the gift and the entire experience “overwhelming,” adding, “I’m not used to being the center of attraction and this was kind of unbelievable.”

After Friday’s event, dozens stood in line to thank Woodland for his service to the nation, with some waiting half an hour for their turn, the News report said. #binspirednews 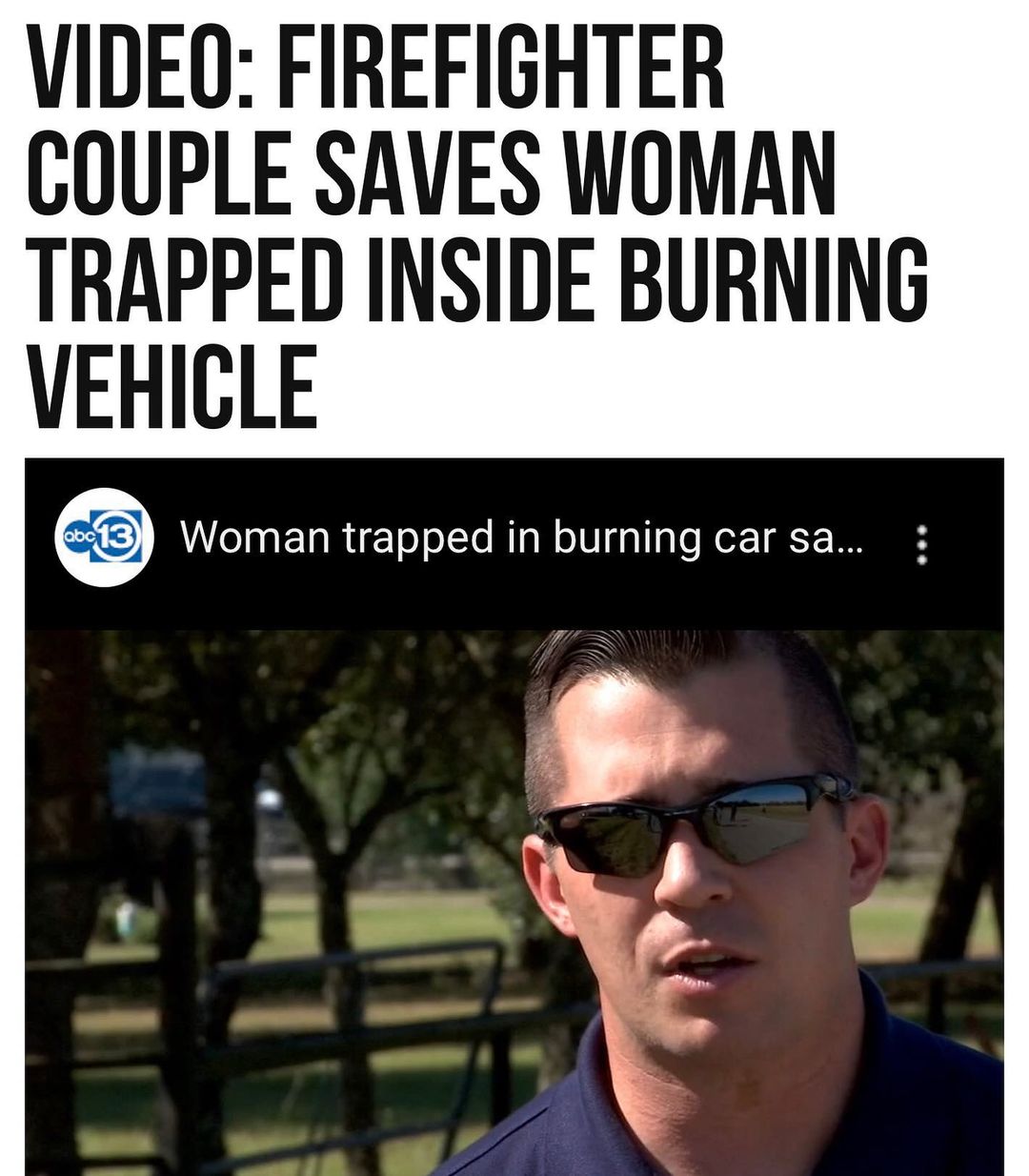