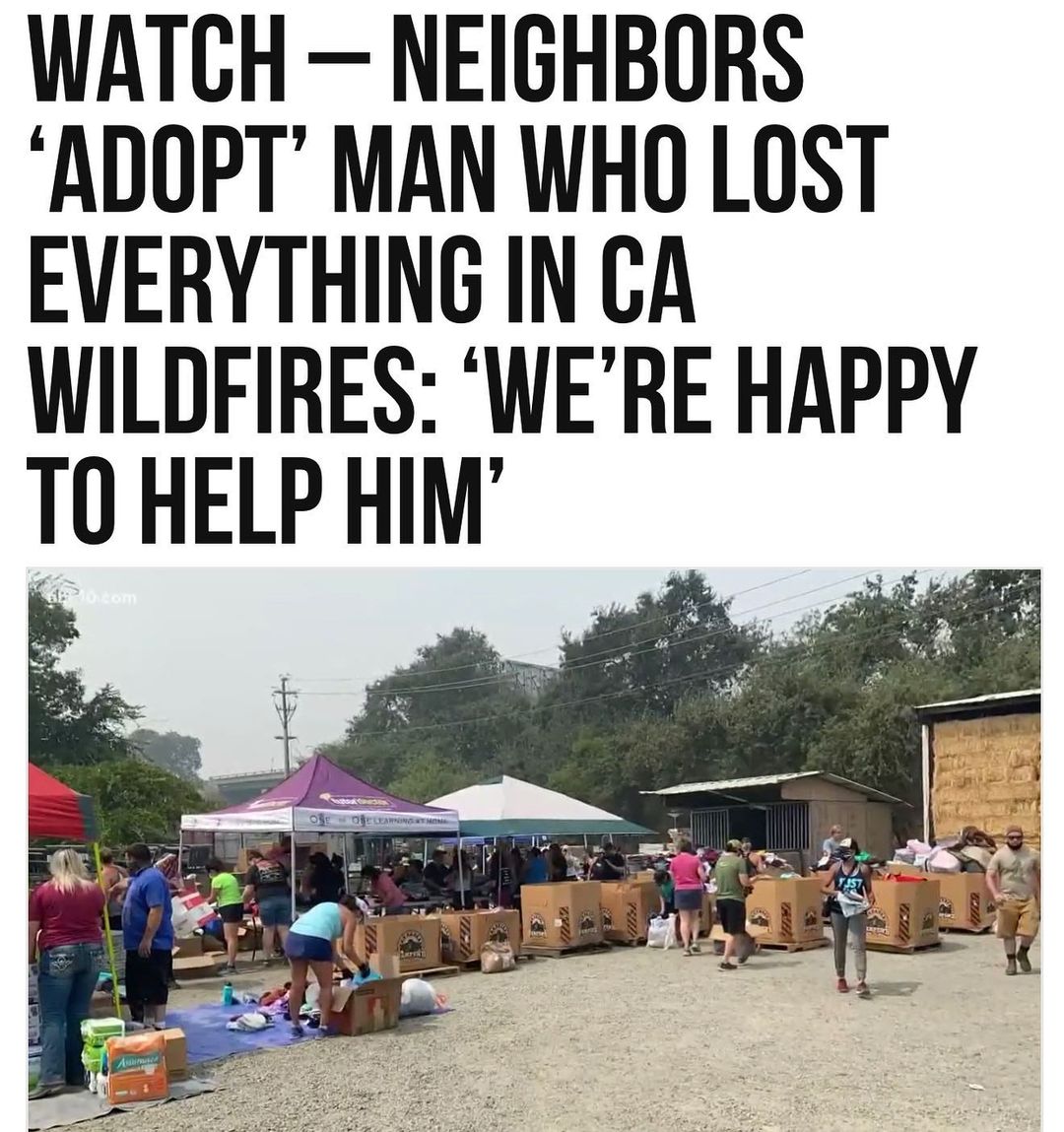 Community members in #California are offering much-needed support to a man devastated by the recent #wildfires.

“After part of the LNU Lightning Complex Fires tore through Vacaville, many evacuees ended up at Western Ranch and Pet Supply for donations and help. It was a full-on relief operation to meet the most basic of needs,” according to ABC 10.

When resident Dave Dubay arrived at the store with his dog Hunter not long ago, he was overwhelmed by the kindness of strangers.

“Someone started clipping Hunter’s nails and I noticed that Dave was crying,” Noelle DeMartini recalled.

She learned he was upset because he had lost all of his possessions and one of his friends in the fire.

“I lost my house. Everything burnt to the ground with no insurance. But God saved us and there’s a reason why and I don’t know why,” Dave said.

Noelle jumped into action and set up a bank account for Dave and found a place for him to stay at a local hotel. He even went to a salon and Hunter sat on his lap while he got his hair washed and cut.

When Noelle’s friends heard about Dave, they also wanted to pitch in and bought him a 2004 Toyota 4Runner, according to the Reporter.

“Through the GoFundMe we set up, we were able to get him insurance for his car,” Noelle said.

“Every time I see him, he says, ‘There’s a reason God saved me, and I haven’t figured out yet but I want to repay’ me and the community for everything,” Noelle told the Reporter. “He is a great guy, and we love him. We’re happy to help him.”

Dave also received a gift from seven-year-old Benjamin Kibler, who raised $1,100 for wildfire survivors through a pushup challenge, according to ABC 10.

This week, Benjamin gave Dave $500 of his earnings and plans to continue the challenge to raise more money for those in need. #binspirednews

What Transit Station Workers Need to Know about COVID-19 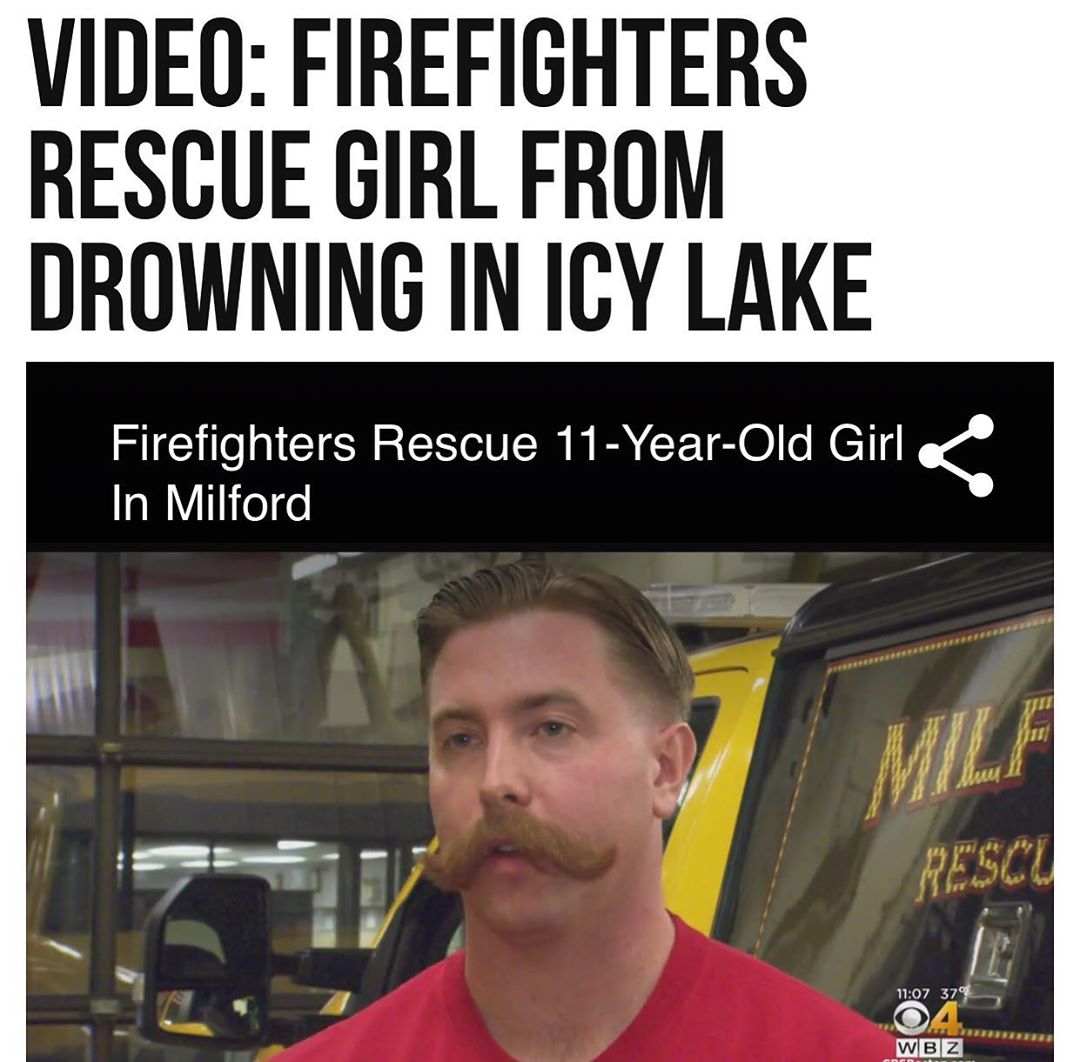