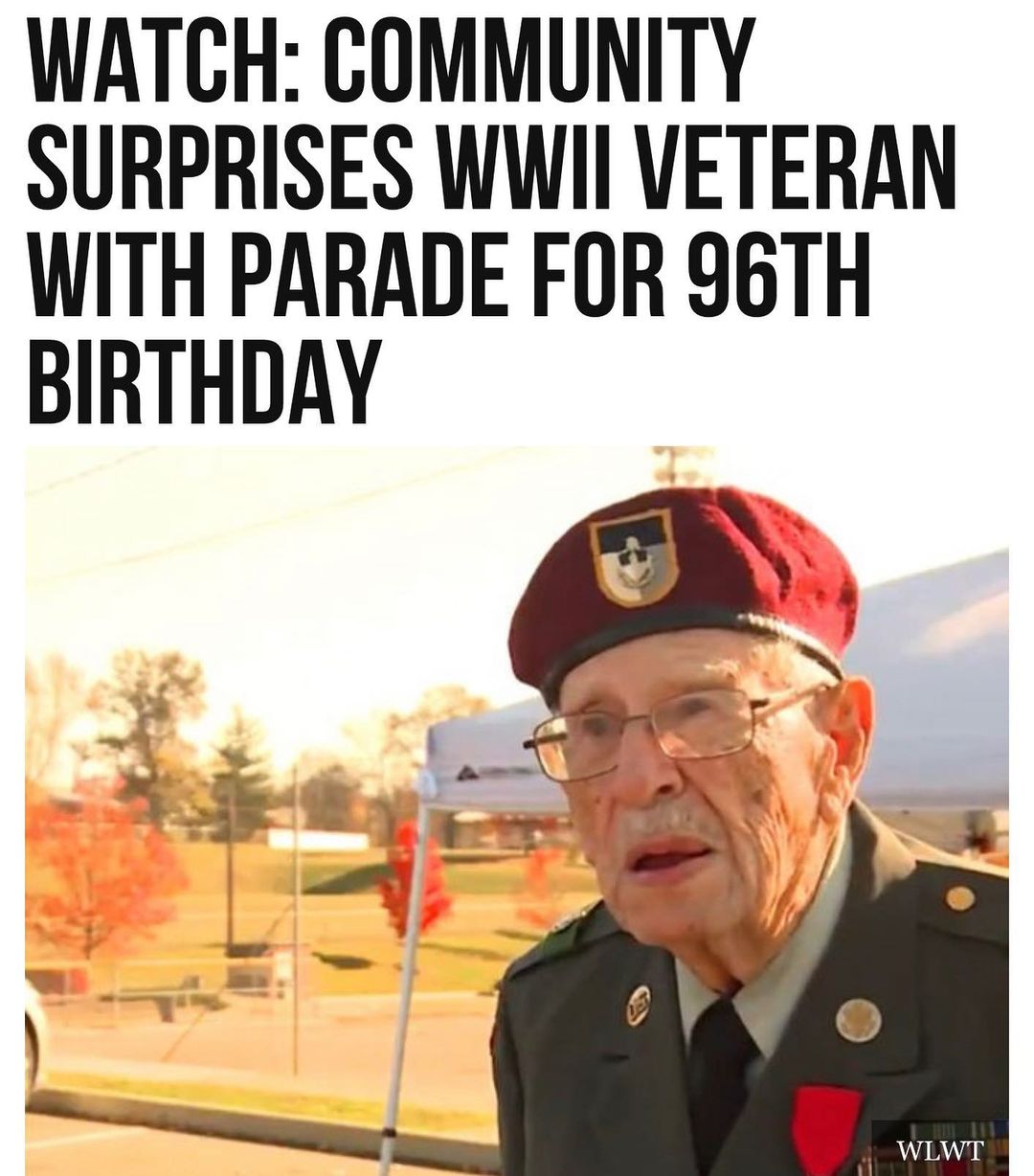 Community members in #Cincinnati, #Ohio, gave a #WorldWarII #veteran a surprise he will never forget for his #birthday over the weekend.

Ninety-six-year-old Command Sgt. Major Henry Armstrong served in the U.S. Army from 1943 to 1984, according to WESH.

“He served in the European Theater during WWII and says his greatest memory is helping to liberate Gunskirchen Lager, a concentration camp in Austria,” the report stated, adding that he has met three of the people he helped liberate.

The veteran received the French Legion of Honor medal in 2016 for being part of the liberation, according to WCPO.

“In a stirring ceremony, the French consul from Chicago pinned the French Legion of Honor medal on Command Sergeant Major Henry Armstrong inside Grace Covenant Church. Armstrong’s uniform already had so many ribbons you might have thought he was a general,” the report said.

To honor his birthday on Saturday, neighbors and first responders came out for a big parade.

Video footage showed a truck with young people riding in the back holding signs, blowing kisses, and shouting “Happy birthday!” as the veteran waved.

Moments later, police cars drove by with their sirens blaring and lights flashing. Many in the parade dropped what appeared to be birthday cards in a bag for Armstrong as they went past.

“This is a huge surprise and a big privilege. I’ve got so many friends. You don’t realize how many friends you have until something like this happens,” the veteran said.

Armstrong’s wife has been sick, but he said they found out they have “more friends than we thought we had, and it’s just a privilege to see all of these people here. Thank you all.” #binspirednews

CNN blasts Trump’s departure from Walter Reed: ‘This is the virus coming back to the White House’ 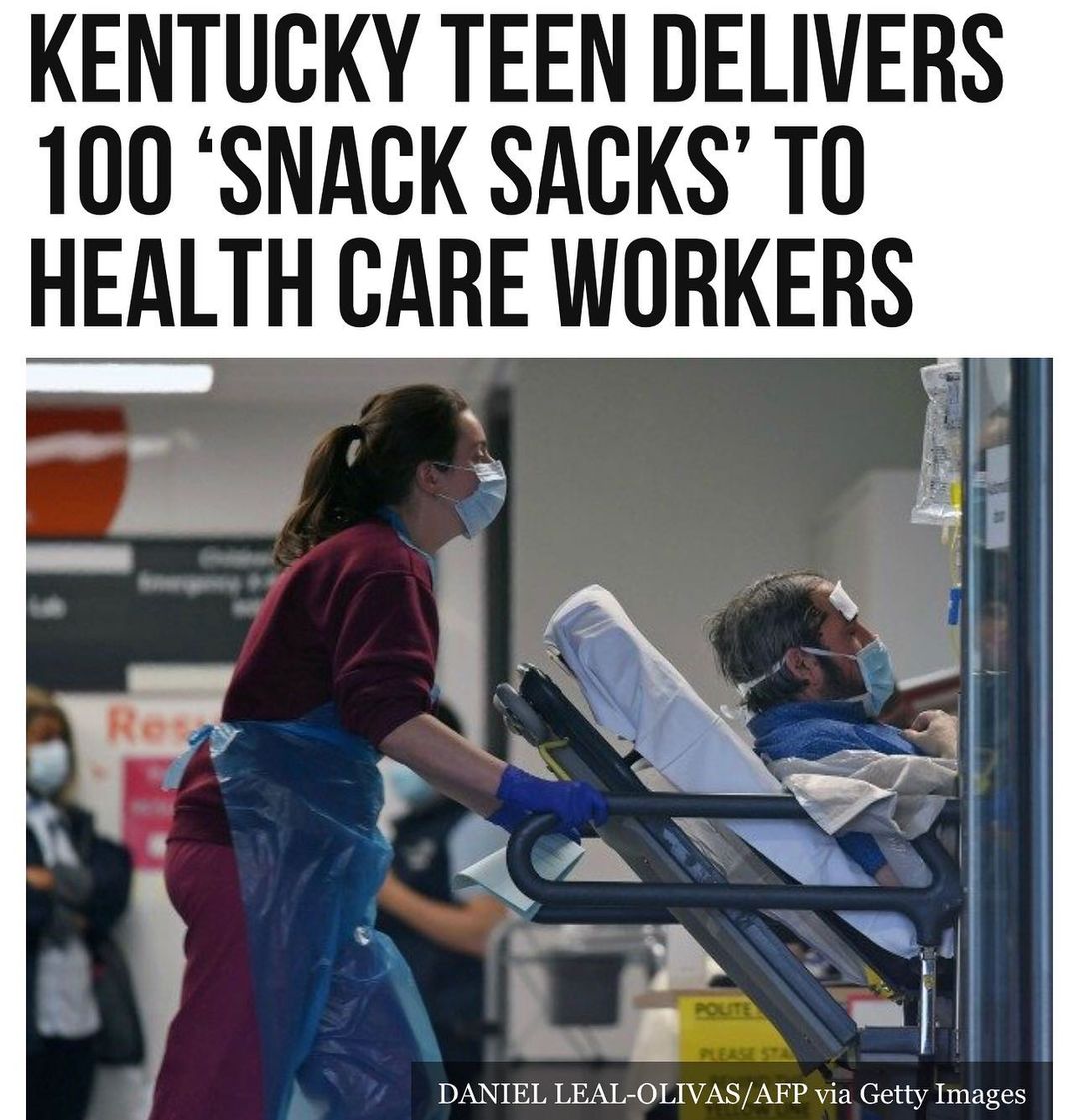 A 14-year-old from #Louisville, #Kentucky, is stepping up to the plate to suppor…