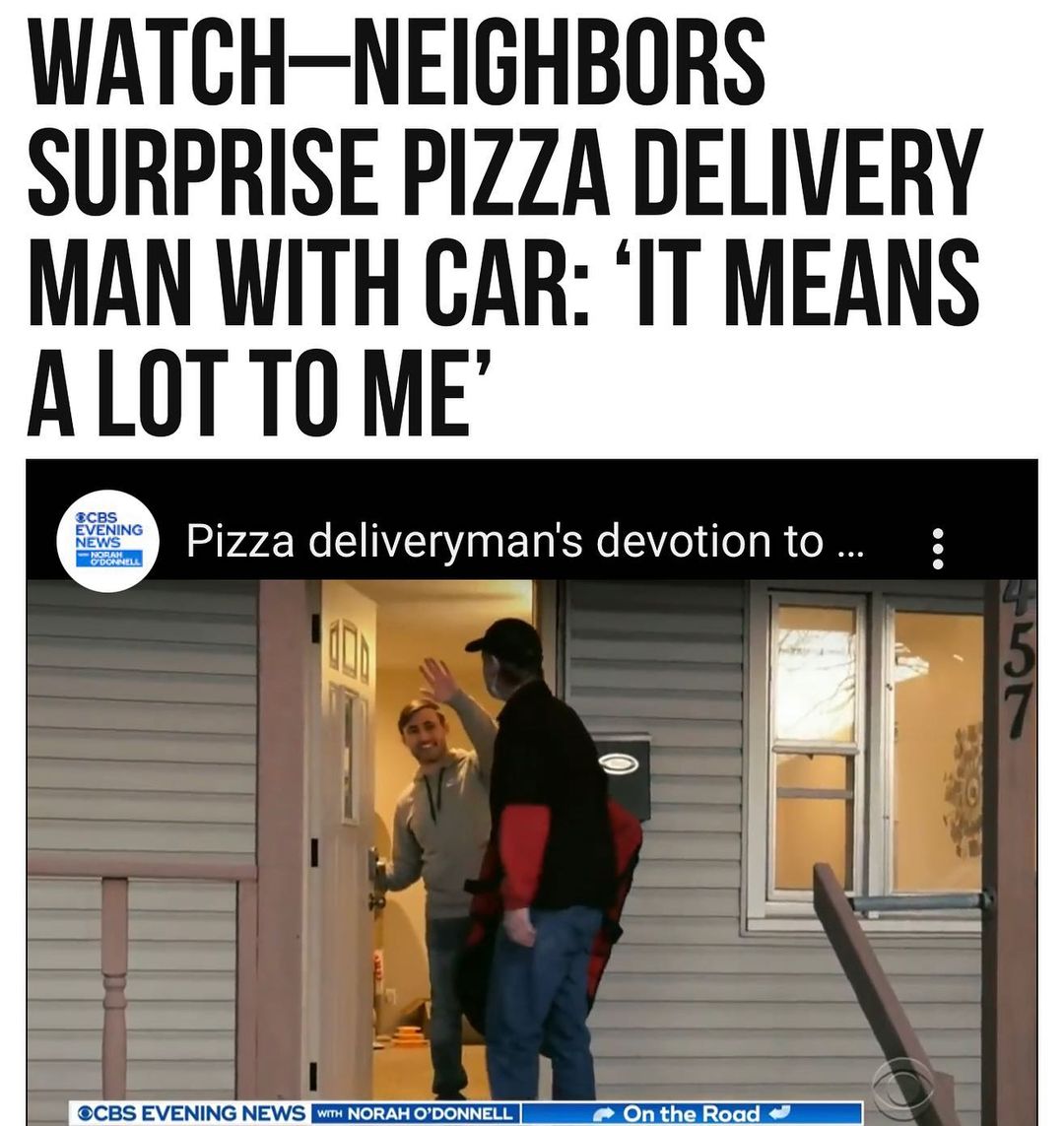 Community members joined forces to give a #pizza delivery man in #Indiana the gift of a lifetime last week.

Anyone who has ordered pizza from the #PizzaHut in #Tipton likely knows Robert Peters, who has worked there for the past 31 years, according to Fox 59.

“Every time you see him, he has a smile on his face. He has never not been joyful,” said longtime customer Tanner Langley.

The restaurant said Peters is one of its longest tenured delivery drivers and he admitted the job is not something most people want for a career.

“There were people in my family that were like, ‘Maybe you should consider something a little more financially stable.’ But it’s my purpose in life — trying to make people happy,” he told CBS News.

“You know, when you’re delivering to somebody, you may be the only face they see all day,” he continued.

When Peters started having trouble with his 28-year-old Oldsmobile, he mentioned the issue to Langley, who decided then and there to help remedy the problem by starting a GoFundMe page to buy Peters another car.

“To me, this is luxury. This is the first car I’ve had made in the 21st century,” Peters said.

In addition to the car, the money raised was enough to cover insurance, registration, and plates.

“What the community has done, what Tanner has done… He’s gone far beyond the call of duty and it means a lot to me that people would do this,” Peters stated.

There was also enough money left over to give Peters a $2,500 tip.

“That’s the type of impact he has on people,” Langley said of his community. #binspirednews 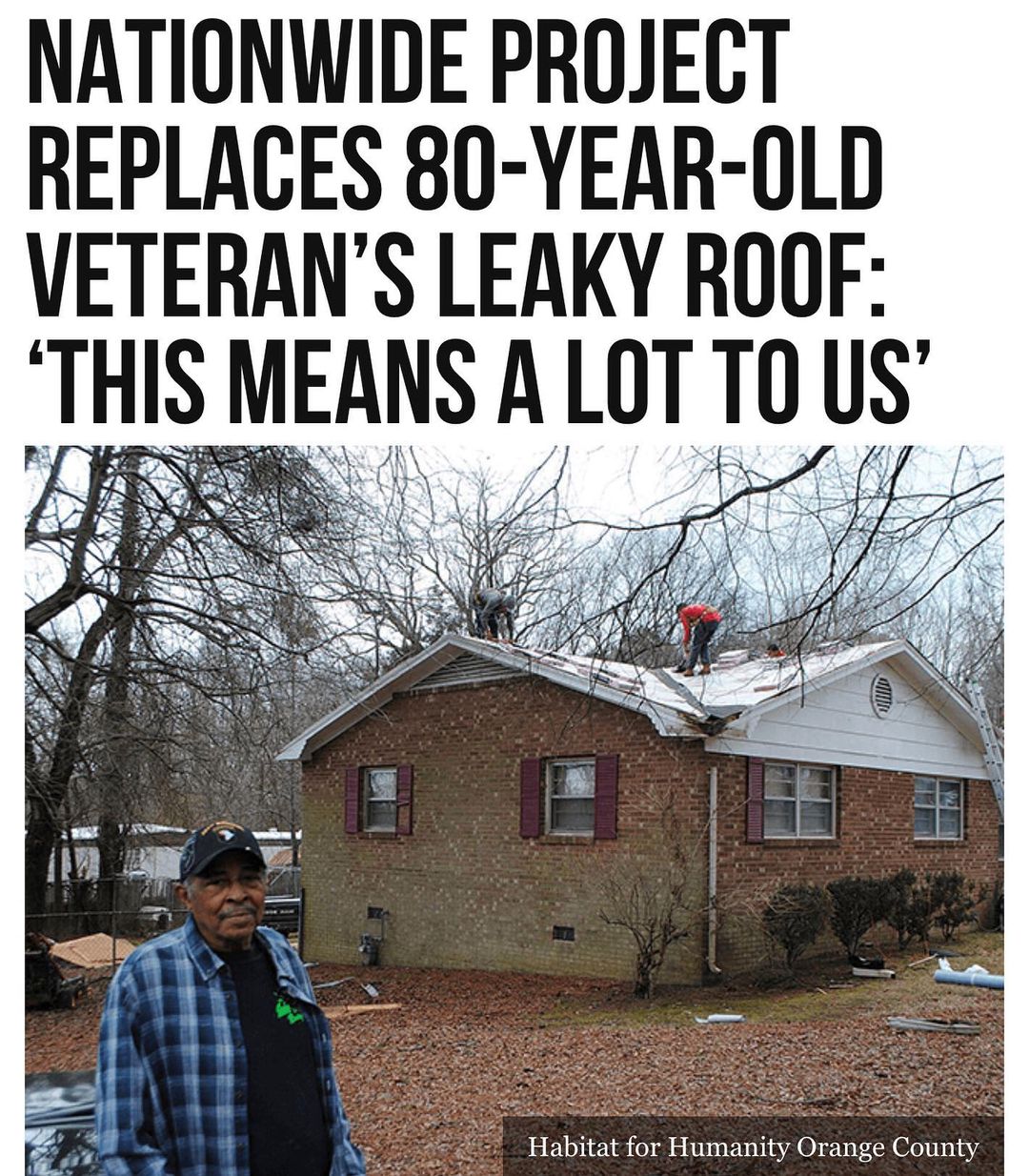 A #veteran in #OrangeCounty, #NorthCarolina, can now rest easy inside his home t… 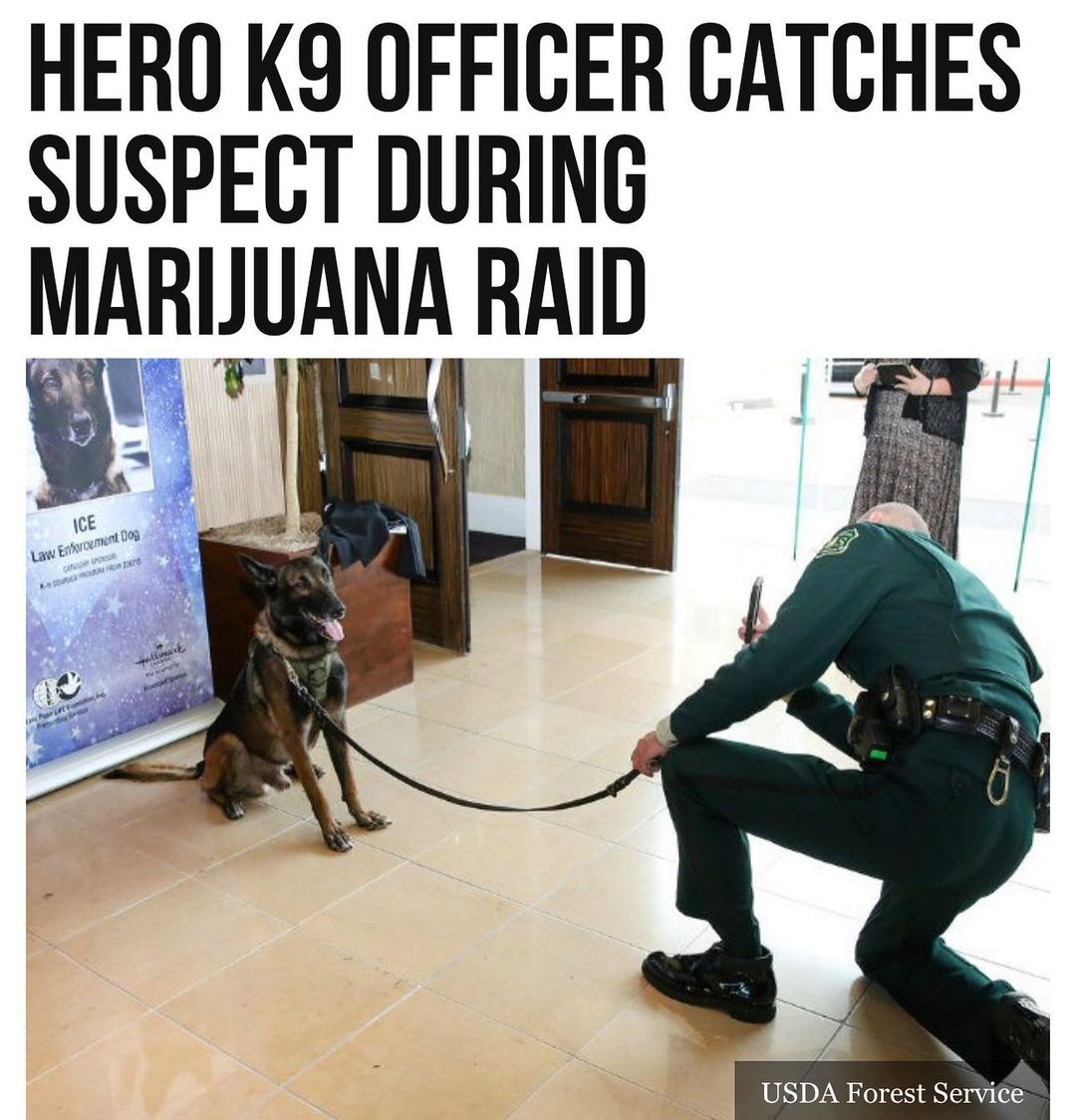 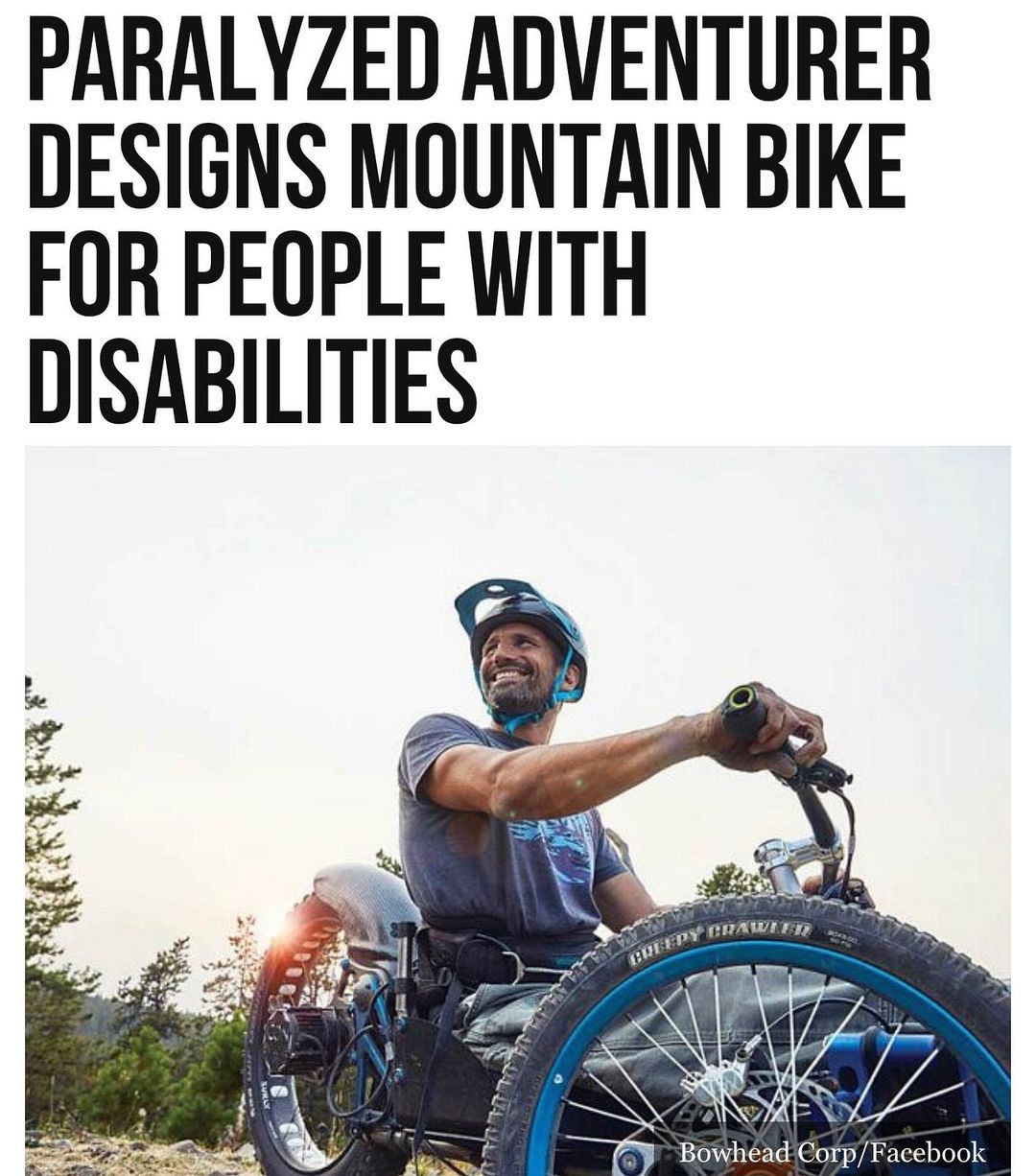 A paralyzed man designed a mountain bike for people with mobility disabilities, …