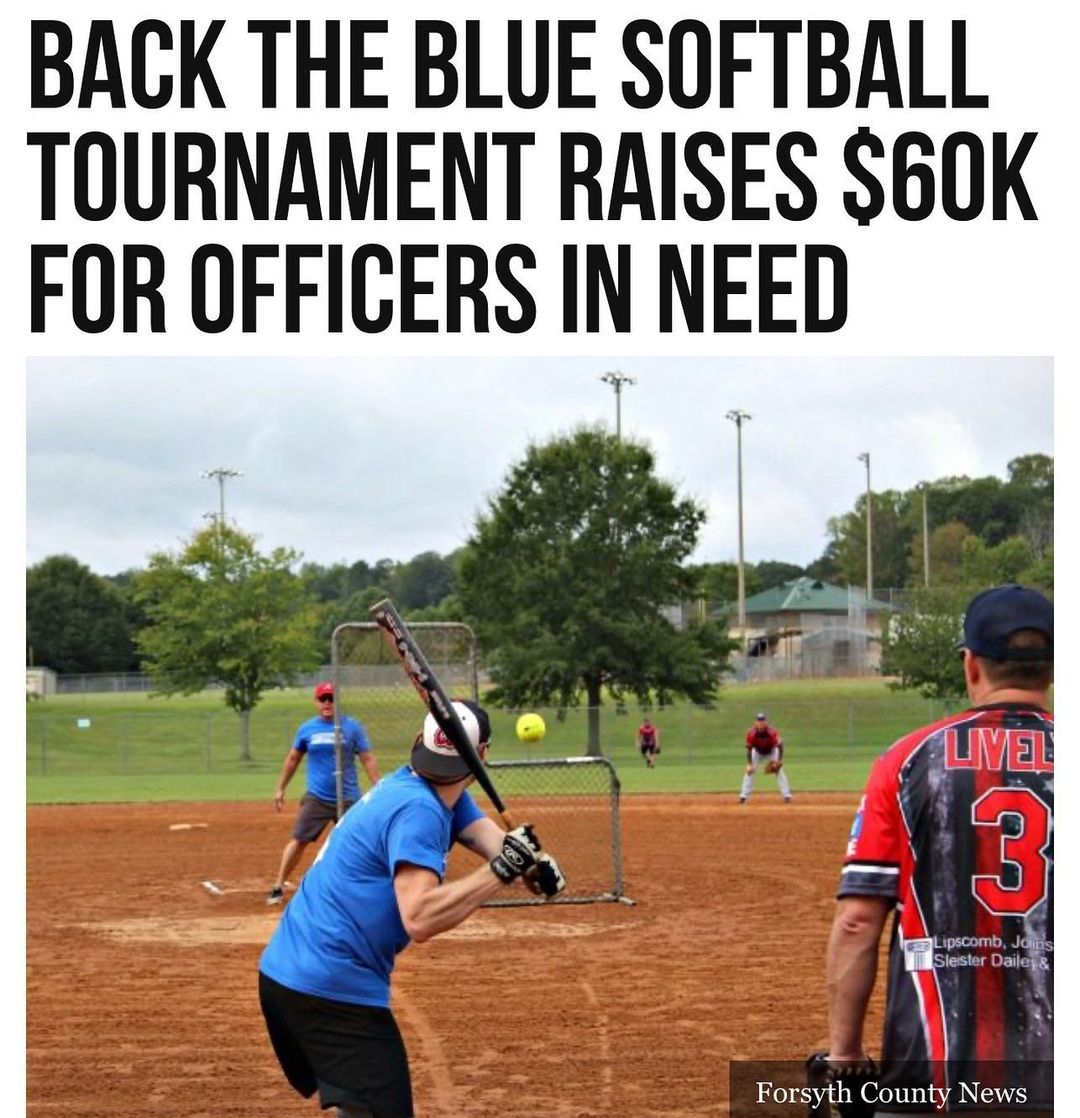 “Leading up to and during the tournament on Saturday, which was held at Central Park, $60,000 was raised for B.A.D.G.E., a local program that provides support and assistance to Forsyth County Sheriff’s Office officers during times of need,” according to Forsyth County News.

In a video posted on Facebook prior to the event, Forsyth County Sheriff Ron Freeman said the community was “blessed” to have strong support for its first responders.

“Unlike things we may see on the news, that’s not what happens here. We appreciate your support you give us each and every day,” he commented.

The Benevolent Association Dedicated to Giving to Employees (B.A.D.G.E.) is a nonprofit organization whose mission is to “give back to employees of the Forsyth County Sheriff’s Office that serve and protect,” its website read.

Following the tournament last week, Mayor Brumbalow said the event was “amazing” and community members had a lot of fun.

“We had football and music and all that stuff. We had Beaver Toyota there giving out ice cream. Everybody I saw had a smile on their face. It was a great atmosphere,” he recalled.

Because it was a success, the mayor said officials planned to do it again.

“Sometime next fall, we’ll set a date sometime next year, but we plan to do it as a fundraiser for the B.A.D.G.E. every fall, and hopefully it’ll be bigger and better next year,” Brumbalow concluded. #binspirednews 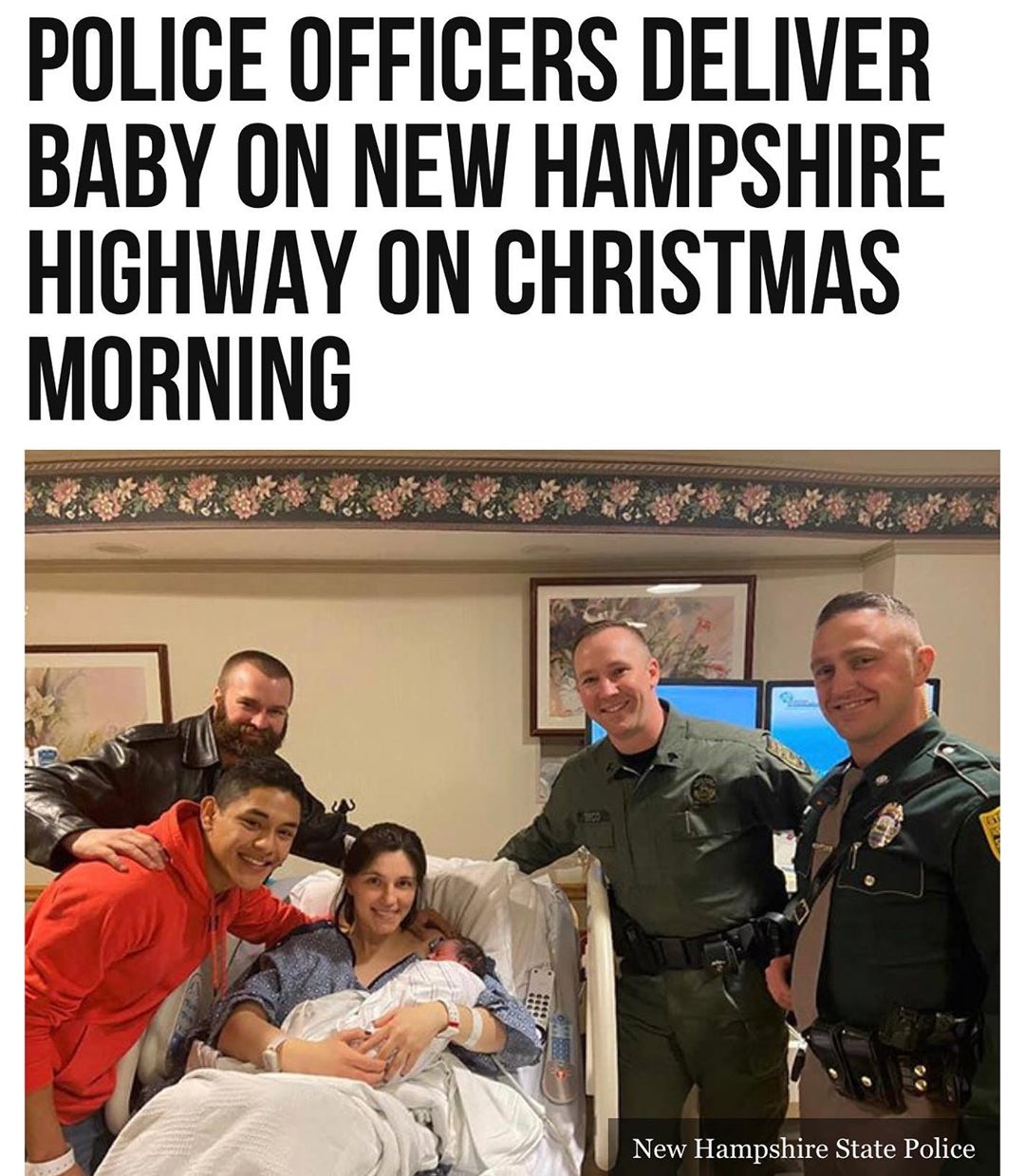