Australia’s virus-hit state of Victoria has reported its worst death toll and case rise, prompting fears that a six-week lockdown of state capital Melbourne is not working.

The state confirmed 13 new deaths and 723 new cases on Thursday – a 36% jump on the case record set on Monday.

There are fears now that Melbourne’s lockdown, which began on 7 July, will need to be extended.

The spike meant Australia overall had its deadliest day in the pandemic.

A 14th person died late on Thursday but his death will be included in Friday’s figures as it was announced after the government’s briefing.

Officials in Victoria renewed appeals for people with symptoms to get tested quickly.

Last week, the Victorian government said sick people breaking isolation rules – or not getting tested in time – was leading to continued spread despite lockdown measures.

“If you’ve got symptoms, the only thing you can do is get tested,” said Premier Daniel Andrews.

“You just can’t go to work. Because all you’ll be doing is spreading the virus.”

Melbourne has also become the first Australian city to make mask-wearing mandatory in public, and this will be extended to all of Victoria from Monday.

Premier Andrews said the latest case numbers reflected the virus’s hold in the city’s nursing homes – with one in six cases linked to residents and staff.

Elderly people have made up the majority of deaths reported in the past fortnight.

When the numbers first leaked out this morning, I heard a reporter on air say he hoped his source was wrong. More than 700 cases – it is a crushing blow for Melbourne’s five million people. Halfway through the second lockdown, everyone was hoping their hard work would start to pay off and that the tide would turn.

But it does not look like things will get better any time soon – which means a longer lockdown could be likely.

Lockdown life is harder for Melbournians this time around because they are going through it alone. The rest of the country has almost all its freedoms back; so they can see on social media their friends elsewhere going out and living it up.

But in Sydney some of the fear has returned too. This slow creep of cases – under 20 each day for a few weeks – has people confused and on edge. Do you cancel your dinner plans now? Or do you keep going because you want to help the economy? Just where is the virus and why isn’t it showing up?

Just last month, we were celebrating the idea that Australia had escaped relatively unscathed – compared to other nations. It is only now that we are getting a sense of the real struggle.

How is the rest of Australia coping?

Due to a successful suppression of the virus in the first months of the pandemic, Australia maintains numbers far lower than many other countries – with about 16,000 cases and 189 deaths.

However the outbreak in Melbourne, which began in June, has now led to more than 7,000 cases this month alone, accounting for about 95% of the national total in the second wave.

Last month, with community transmission low to non-existent elsewhere, every other state shut their borders to Victoria.

However the virus spread to Sydney through visits from Melbourne residents.

Authorities there are now battling clusters around restaurants and pubs, and warn the city is on a “knife’s edge”.

On Wednesday, Queensland joined the Northern Territory and Western Australia in barring entry to anyone from Sydney due to the renewed risk. 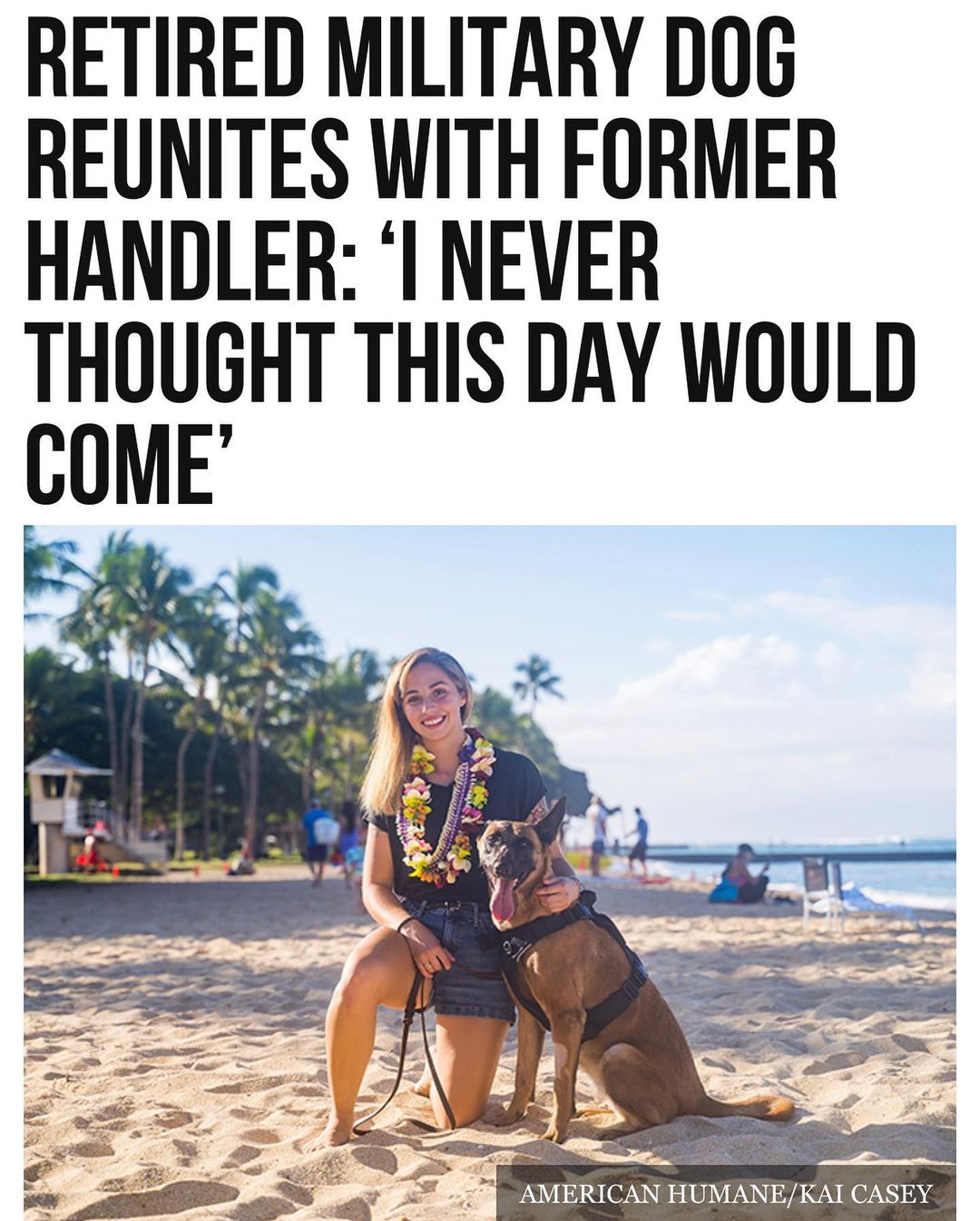 Goodbye Africa: A Correspondent Looks Back at 40 Years on the Continent