Paraguayan President Mario Abdo Benítez has said the spread of coronavirus in Brazil threatens his country’s success in containing the virus.

Mr Benítez said more than half of Paraguay’s 563 cases were people who had entered from neighbouring Brazil.

The country has spent the last two months under a strict lockdown, and most people with the disease are being quarantined in guarded shelters.

Meanwhile, Brazil has become the worst-hit country in South America.

More than 10,000 new cases were reported there on Friday, bringing the national total to 145,328. Nearly 9,900 virus-related deaths have also been reported.

The two countries share a 400km (250-mile) border which is usually loosely controlled. But President Benitez told journalists that “the most vulnerable parts” of the border had been “reinforced and militarised”.

He added: “Brazil is perhaps today the place with the fastest expansion of the coronavirus in the world, and that is a great threat to our country.”

Mr Benítez is one of several leaders in the region who have expressed concern about Brazil’s fast-developing outbreak.

Argentina’s President Alberto Fernandez has said that trade between the two countries is a risk, with truckers hauling goods south to his country from from Sao Paulo, one of the most infected regions of Brazil.

Mr Bolsonaro has repeatedly said that the risk posed by coronavirus has been exaggerated, and has clashed in recent weeks with state governors who have imposed lockdowns.

Toolkit for People with Disabilities 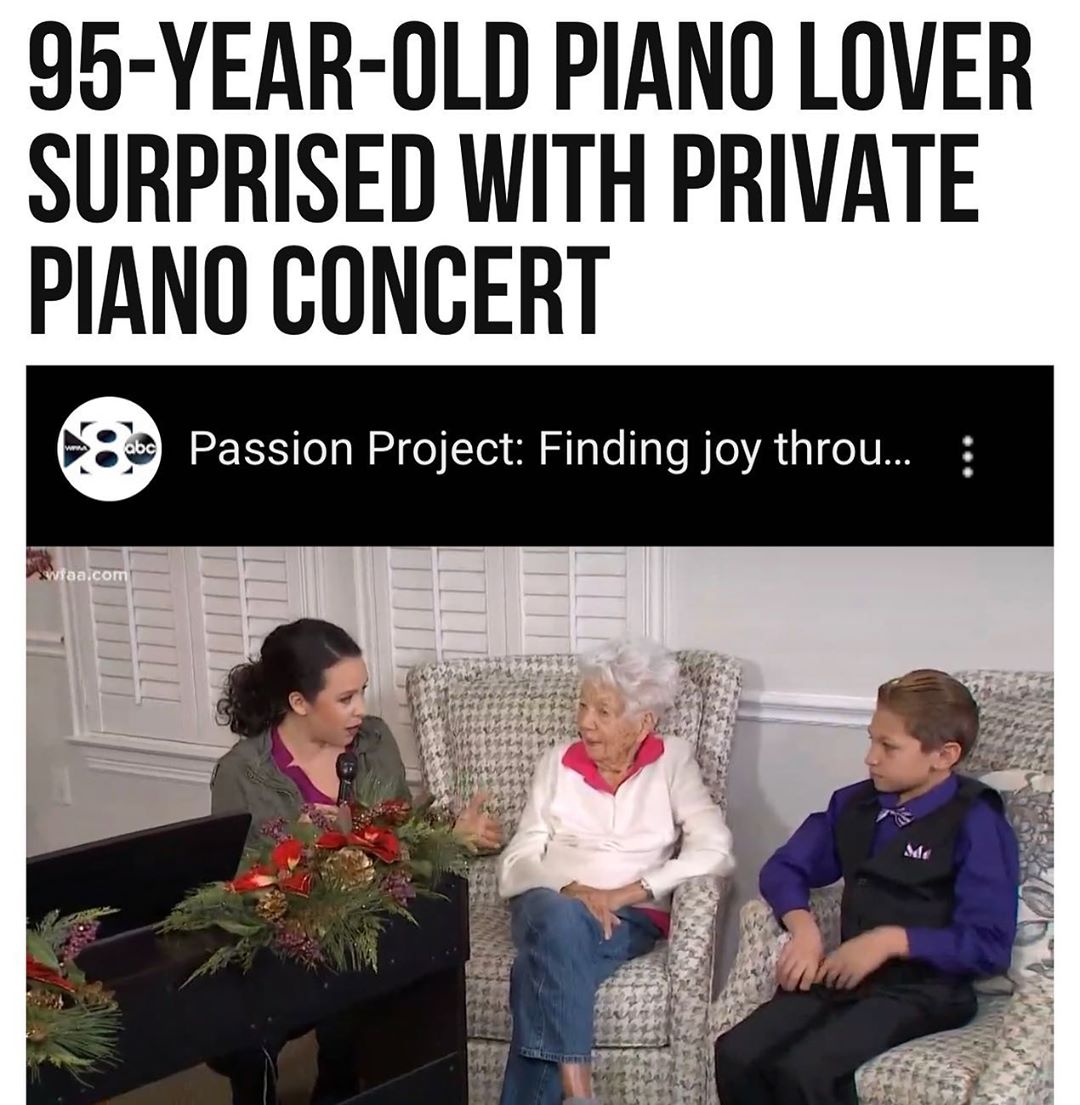