As the coronavirus pandemic on Wednesday surpassed 15 million cases around the world, a stealth crisis has been brewing in the world’s war zones, where experts are warning that the virus could hit on a particularly devastating scale.

U.N. leaders and health activists campaigned for a global cease-fire in hopes of containing the disease, but such hopes are fading as governments and rebel groups have increasingly turned to the pandemic into another weapon in their conflict.

In Syria, which has been locked in a brutal civil war since 2011, the government of President Bashar al Assad has moved to control the ability of health professionals to travel to regions still outside the government’s control.

In Yemen, where another civil war has resulted in what many called the gravest humanitarian crisis in the world, the coronavirus infection statistics have become a subject of finger-pointing and political fighting between the Saudi-backed government and the Houthi rebels who hold the capital Sana and much of the country.

“They’re still fighting on the battlefield but they’re also publicly fighting about whose response has been worse,” Jacob Kurtzler, a senior fellow at the Center for Strategic and International Studies’ Humanitarian Agenda, said in an interview this week.

In Kashmir, the tense, divided province claimed by India and Pakistan, COVID-19 cases are surging, including in a prison that holds prominent anti-India activisists.

In an emotional appeal in March, U.N. Secretary-General Antonio Guterres pleaded that is was “time to put armed conflict on lockdown and focus together on the true fight of our lives.”

But opposing sides in war-torn nations such as Syria, Yemen and Africa’s Sahel region instead have rushed to “weaponize” the local health infrastructure, showing once again “how devastating those kinds of military tactics have been,” Mr. Kurtzler said.

“To then have a borderless global pandemic arise in places where the medical infrastructure had been so degraded — not by lack of investment but by intentional, willful targeting — it’s really quite tragic,” Mr. Kurtzler said.

Syria, with a population of 16.9 million, has officially reported just 561 COVID-19 cases and 32 deaths. Yemen has reported nearly three times the cases in Syria with 1,680 confirmed infections, according to the Johns Hopkins University tracker, and 458 deaths. Yemen’s population currently stands at 28.5 million.

But the true toll is likely much higher in these areas, where a lack of access undermines the necessary level of reporting and tracing needed to identify and tame the spread.

“For war-torn countries, the stakes couldn’t be higher,” said Anita Dullard, an emergency health office with the International Committee of the Red Cross (ICRC), told The Times.

“With limited capacity to detect, manage and follow-up cases of sickness, the risk of transmission is high,” she continued, “COVID-19 is just one more threat for people living in these countries, it can be a real challenge to prioritize actions that could prevent the spread of COVID-19.”

The ongoing civil war in Syria began in 2011 after pro-democracy protests. It has claimed the lives of at least 400,000 Syrians, according to U.N. estimates, while another 6 million have been forced from their homes.

“If you look at the situation here it’s definitely worse, especially after nine years of conflict that is weakening the health system,” Adnan Hezam, the ICRC’s Damascus spokesperson told The Times in an interview this week.

“People now they are struggling to [obtain] the basic needs [because of] economic inflation and also the pandemic’s impact on daily life and daily needs.”

Mr. Hezam said that Syrians “don’t care about the pandemic, they care how they feed their kids. They don’t want to see their kids dying of hunger.”

According to the World Food Programme’s July estimates, 270 million people could face acute food insecurity by the end of this year — up 82% increase from before the pandemic, including 121 million people driven into severe hunger from the outbreak of COVID-19.

In the Middle East and North Africa alone, the number of food-insecure people in the region is expected to increase by 29% to 53 million people this year.

Mr. Kurtzler explained that for most communities, even the basic precautions that more stable and prosperous countries around the world — including masks, testing and social distancing — are taking to curb the spread of coronavirus such as social distancing are “not reasonable expectations.”

For the millions of refugees in Syria and Yemen who have relocated to overcrowded displacement camps, essential hygienic supplies are hard to come by and it is nearly impossible to maintain a healthy distance from others.

Ms. Dullard explained that “clean water is a luxury, and soap may be non-existent,” in these areas.

“Physical distancing is a privilege simply not available to people in these places,” she added. “These conditions are ideal for this virus to spread fast.” 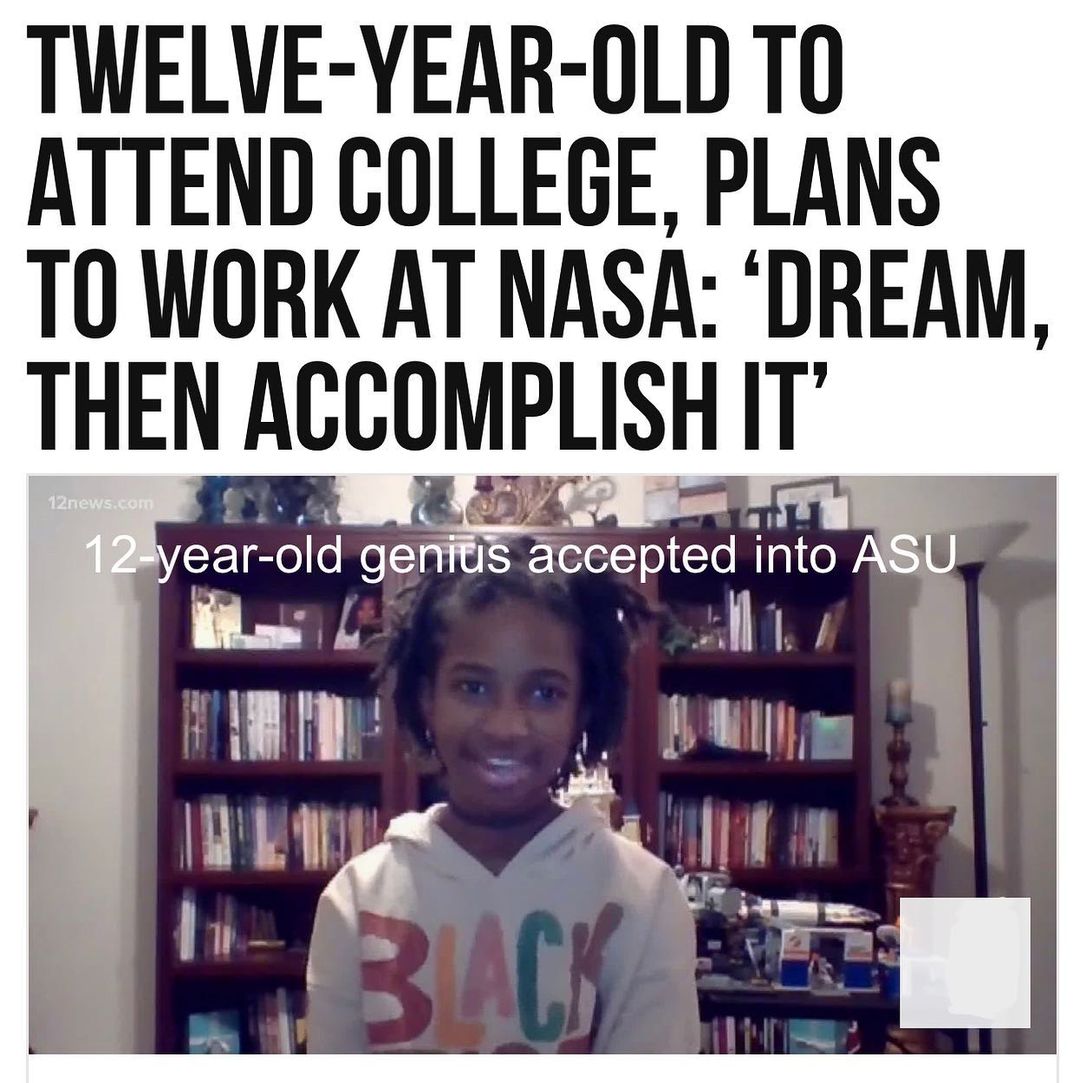