Spain is fighting to save its embattled tourism industry after the UK government imposed a 14-day quarantine on all arrivals from the country.

Government officials insist the virus is under control and want certain areas to be exempt from the UK self-isolation order, including the Balearic Islands.

About 18 million Britons travelled to Spain in 2019 – almost a quarter of all arrivals in the country.

But junior health minister Helen Whately has defended the quarantine.

Ms Whately told the BBC that after all the “sacrifices” made during the lockdown, the UK could not take the risk of going back to a situation of rising virus rates across the country.

Spain’s rate of infection has jumped in recent days.

While the outbreak remains under control in many parts of Spain, certain parts of the country – in particular Catalonia in the north-east and the neighbouring region of Aragón – have seen a huge spike in infections.

According to the European Centre for Disease Prevention and Control (ECDC), the country recorded 39.4 cases per 100,000 inhabitants over the last two weeks.

The UK and neighbouring France both have a figure of 14.6 infections per 100,000 residents.

What’s the latest from Spain?

Local authorities have issued stay-at-home orders for some four million residents in Catalonia, including in the regional capital Barcelona. On Monday, Catalonia’s President Quim Torra said they could impose even stricter lockdown measures if infection numbers do not improve in the next 10 days.

“We are facing the 10 most important days of summer,” he said. The region recorded 5,487 infections last week compared to 3,485 the week before, Mr Torra told reporters, adding that the situation was “very critical”.

But Mr Torra also assured people that the region remained safe for tourists. Speaking in English, the regional leader said that “measures had been taken” and people “can visit most of the region safely”.

Spain imposed one of Europe’s strictest lockdowns in March to tackle the coronavirus pandemic. The tight restrictions helped curb the infection rate, but also severely damaged the economy – in particular the tourism industry.

Tourism accounts for about 11% of the country’s gross domestic product (GDP), and a huge number of visitors come from the UK.

As a result, the country has been desperate to bring back visitors to help revive struggling towns and resorts.

On Monday, Spanish tourism minister Reyes Maroto said the government was working with UK authorities to exclude the Balearic Islands and the Canary Islands from the quarantine, as both regions have low rates of infection.

“What we’d like is for quarantines to be lifted on the islands as early as possible, and we hope it will be today rather than tomorrow,” she reportedly said.

Other leaders meanwhile have criticised the UK move as disproportionate, given the low rate of infections in many parts of the country.

Ximo Puig, leader of the Valencia region, told a local radio station that “our epidemiological data is better than the UK’s”, and said the quarantine order was “not justified”.

How did the pandemic affect the country?

Spain was hit hard by the global pandemic. Latest figures released on Friday show the country had confirmed 272,421 cases and 28,432 deaths.

There are concerns, however, that the death toll could be far higher. On Sunday, Spanish newspaper El Pais reported that the true toll could be 60% higher than the health ministry’s figures.

Nationally, Spain only includes deaths of people who tested positive for the virus.

By including regional figures of those suspected to have Covid-19, El Pais calculated a total of 44,868 deaths.

If confirmed, this would mean Spain has the second-highest death toll in Europe – just behind the UK, which has recorded 45,837 deaths.

Spain’s health ministry has insisted that it has followed international protocols to count deaths. 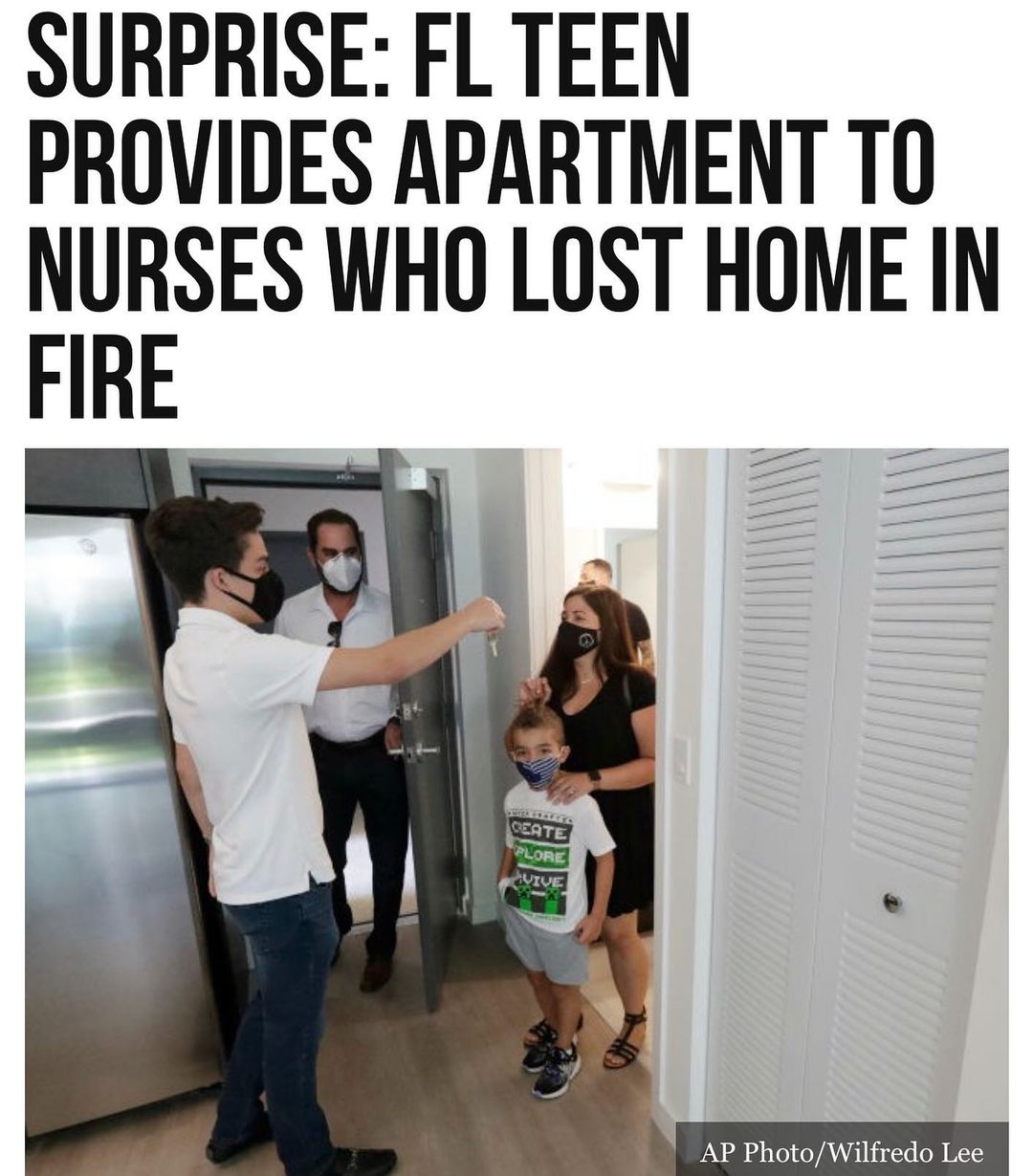 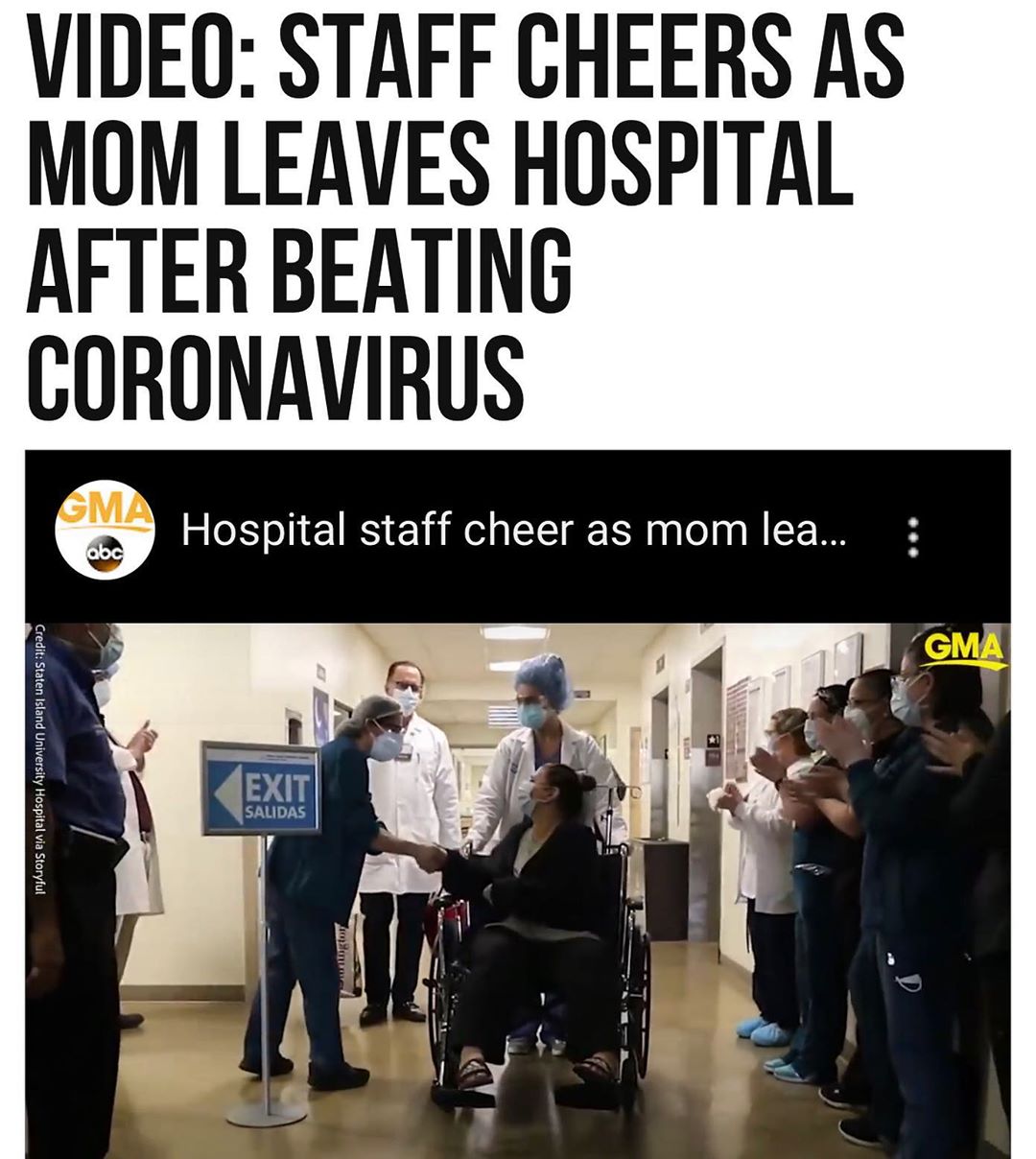