Why is the US investigating the origins of the coronavirus? 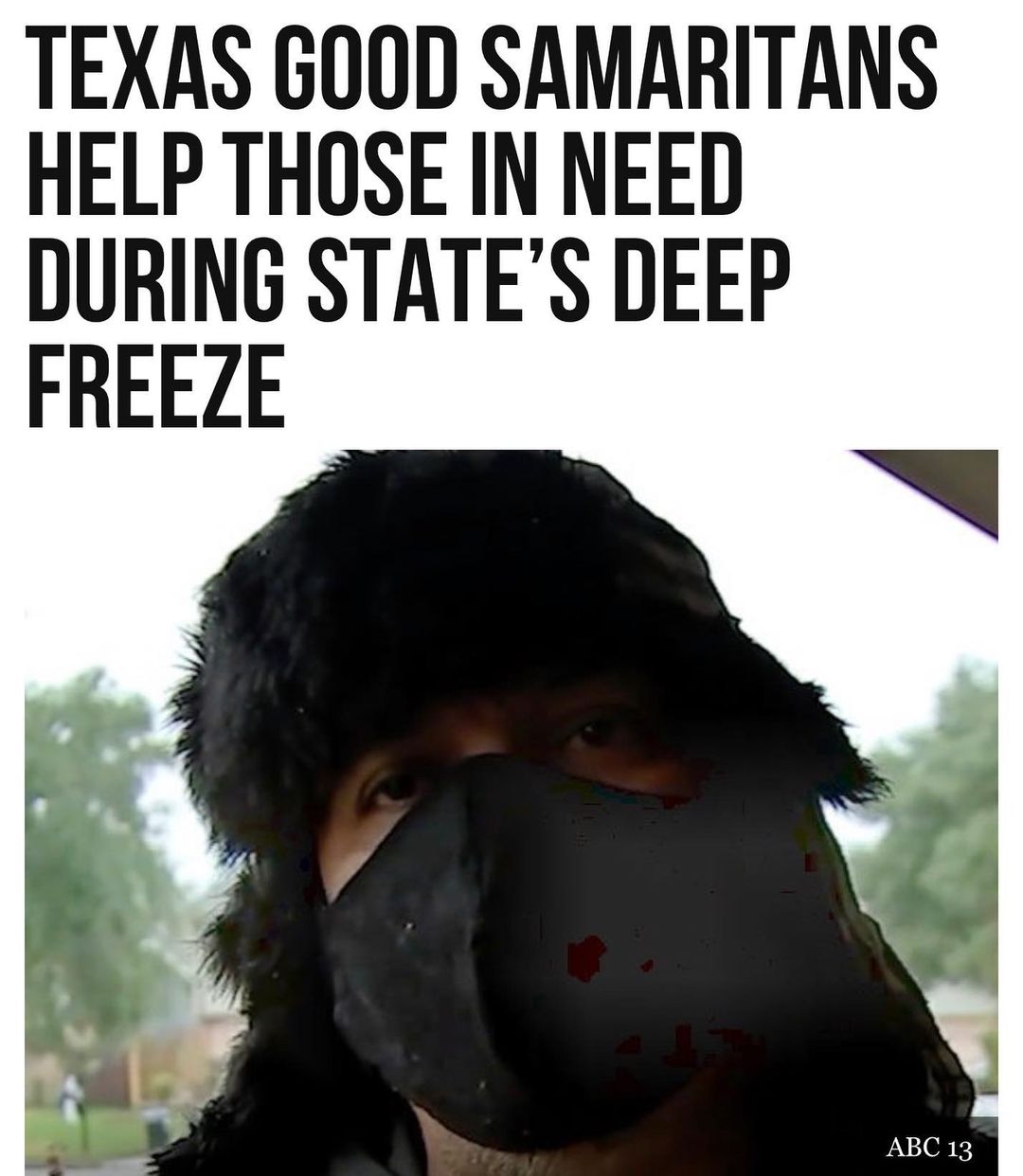 #Texas #GoodSamaritans are out in full force during the state’s deep freeze, hel…