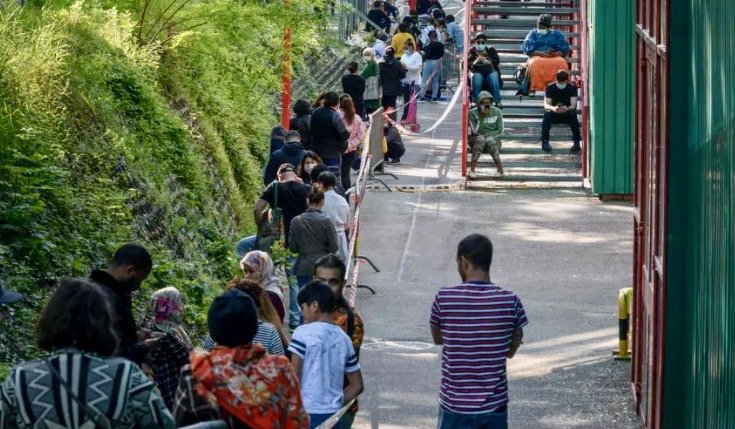 In one of the world’s most expensive cities, thousands of people lined up Saturday for free food, as the COVID-19 crisis casts a spotlight on Geneva’s usually invisible poor.

In the Swiss city famous for its private banks, luxury watchmakers and fancy boutiques, people began lining up at 5:00 am (0300 GMT) Saturday, according to the association Caravane de Solidarite, the main organizer of the event.

By the time the distribution at Geneva’s Vernet hockey stadium began four hours later, the queue of people, most wearing masks and standing two meters (six feet) apart, stretched and wound for about 1.5 kilometers (1 mile).

Organizers said they believed at least as many people had showed up as a week earlier, when well over 2,000 took part.

“We’re in a bit of a crescendo,” Silvana Mastromatteo, head of Caravane de Solidarite, told AFP, adding that Saturday’s distribution was the sixth the organization had set up since the crisis began, with more and more people showing up each time.

“We need food,” Silvia Mango, a 64-year-old from the Philippines, said after waiting for three hours under a hot spring sun.

“Everything is just so much more difficult since the crisis began,” she said, adjusting the scarf draped over her mouth and nose, and acknowledged this is her second time accepting a hand-out.

Switzerland introduced a range of emergency measures in mid-March, including closing restaurants and most other businesses, to combat the spread of the novel coronavirus, which to date has killed more than 1,500 people out of more than 30,000 infected in the Alpine nation.

While the country has begun gradually lifting measures, the nearly two-month shutdown has had particularly dire consequences for undocumented workers and other vulnerable groups already living on the edge.

According to Switzerland’s Federal Statistics Office, around eight percent of the Swiss population, or some 660,000 people, are considered to live in poverty, out of around one million living in a precarious situation.

“We know this population exists,” said Isabelle Widmer, who is in charge of coordinating the City of Geneva’s response to the crisis and who on Saturday was providing support to the food drive.

“But it has been astonishing to see how this population was so immediately fragilized by this crisis,” she said, as volunteers donning fluorescent yellow and orange vests stacked bags of food behind tables topped with bottles of disinfectant.

Around 1,500 large shopping bags filled with rice, pasta instant coffee, cereal and other goods have been prepared and line the walls of the large entrance hall and fill a nearby hall.

In addition, a large pile of reserves tower in one corner next to mountains of empty bags, ready to be filled if needed.

And if the food supplies run out, 20-franc coupons will be handed out, said Patrick Wieland of the Doctor Without Borders charity, a co-organizer of Saturday’s event that goes by its French acronym MSF.

In addition to food, MSF is offering free COVID-19 tests to people showing symptoms, said Wieland, who is in charge of MSF’s COVID-19 response in Switzerland.

Mastromatteo said there was no requirement for recipients to prove they were in need.

“It is not easy to stand in this line and ask for help,” she said, insisting that “anyone who is here is here because they are in need.”

Miguel Martinez, a 27-year-old undocumented restaurant worker from Colombia in the queue, lamented that “the virus has upended everything. There is no work. Nothing.”

He said it was frustrating to have to accept handouts, but said he had no choice.

“The restaurants have received assistance, but not me. I have nothing to eat.”

Odmaa Myagmarjavzanlkham, a 27-year-old undocumented migrant from Mongolia, also said she had nowhere else to turn, since she could no longer find work cleaning houses, and all of her husband’s gardening jobs had also disappeared.

Usually the couple sends most of the money they make back to Mongolia where their five-year-old son still lives with his grandmother, but now they cannot even cover their rent, she said.

“It is so expensive here, and we have nothing.”

A survey conducted of some 550 of those queueing for food a week ago showed that more than half were undocumented, but nearly a third had a residence permit and nearly four percent were Swiss nationals.

That survey also showed that 3.4 percent of those questioned said they had already tested positive for COVID-19, said Wieland, pointing out that that is three times the percentage seen in Geneva overall.

He pointed out that many of those hardest-hit by the crisis live in cramped quarters, sometimes with a dozen family members squeezed into a small apartment, making them more vulnerable to infection.

“There is poverty in Geneva that usually is quite hidden, under the radar,” he said.

“Obviously, with the coronavirus crisis, everything just becomes a lot more visible.” 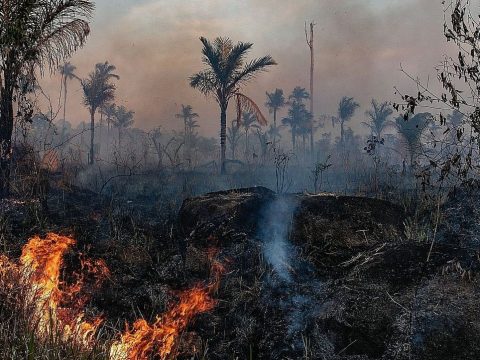 Bolzonaro’s Vendetta: Assault on the Rainforest Continues in the Shadow of COVID-19 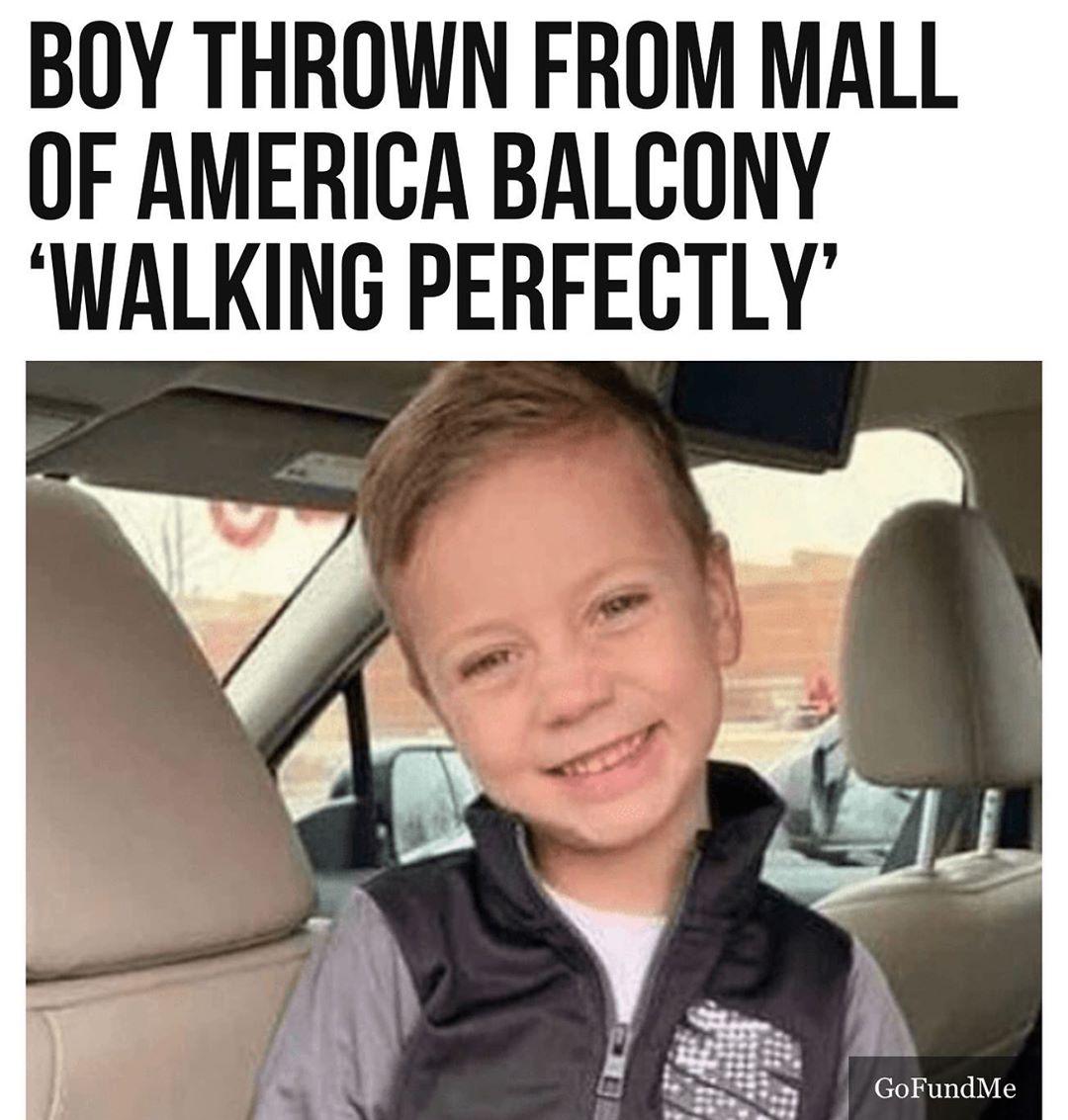 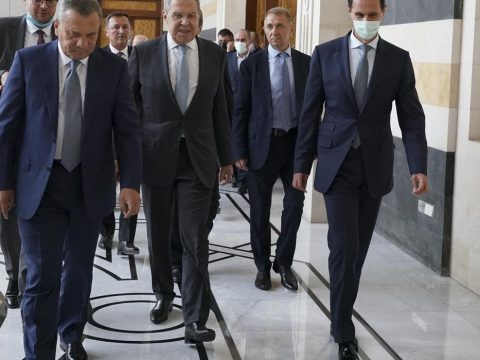