Last week, Hungarian Prime Minister Viktor Orbán published a full-page advertisement in Bild, the mass-circulation German daily, and a number of European newspapers, in which he set out his views on the European Union. In it, we learn that he rejects a European empire, that he wants to protect “the European people” from migration and pandemics and that he thinks nothing of the European Parliament.

Orbán has chained up the press and restricted freedom in his country. He vilifies the LGBTQ community and has made friends and family members rich with money from Brussels. Nevertheless, he must feel very safe publicly mocking the EU.

The article you are reading originally appeared in German in issue 28/2021 (September 9th, 2021) of DER SPIEGEL.


Why shouldn’t he? The dismantling of democracy and the rule of law in Hungary has been sharply criticized by its European partners and the EU institutions in Brussels. So far, though, Orbán hasn’t had to fear any consequences – at least not any that would truly hurt. When Orbán ignores a ruling of the European Court of Justice, the European Commission doesn’t even apply to institute punitive damages. Countries like Poland, where the ruling PiS party has largely brought the judiciary under its control, can also expect leniency.

And there are good reasons for the EU not to interfere too much in the politics of its members states, whose governments were, after all, democratically elected. If Poland doesn’t want to take in Syrian refugees, then that is regrettable on humanitarian grounds, but not sufficient cause for punishment.

On the long term, however, what is happening in Hungary and Poland will destroy the foundations of the EU. Politicians often use the term “community of values” lightly, but in the case of the European Union, its use is justified. A community whose members yield some of their power for the whole to function as a unit cannot exist without shared beliefs. Those who do not share European ideas of democracy, rule of law and the protection of minorities also have no business benefitting from the EU.

Brussels long had no effective means of sanctioning Orbán’s nepotism and autocratic tendencies. But the European Rule of Law Mechanism has been in place since last fall. It can be used to hit the governments in question where it hurts: funding.

So far, European Commission President Ursula von der Leyen has not resorted to using the new instrument. She is first awaiting a decision from the European Court of Justice, where Poland and Hungary have sued against the rule of law mechanism. The leaders of the 27 EU member states agreed to this process to obtain the consent of both countries. Von der Leyen also agreed on that.

Those who do not share European ideas of democracy, rule of law and the protection of minorities also have no business benefitting from the EU.

But that agreement is not legally binding. Yes, it’s true that anyone who flouts political agreements is committing a breach of trust. In that sense, von der Leyen’s hesitation is understandable. Despite this, it is wrong.

Orbán himself doesn’t feel bound by any agreement. The Hungarian law that classifies homosexuality alongside child abuse, for instance, is a provocation against Europe. The EU has to obey the law, of course, but it doesn’t have to put up with a dangerous bully.

Hungary will elect a new parliament early next year, and the EU cannot allow a leader who undermines the European Union to pay for his campaign using taxpayer money from Europe. Such leniency also has a corrosive effect on the EU as a whole.

When von der Leyen visited Slovenia last week, Prime Minister Janez Janša showed her a photo of purportedly communist judges he claims his country’s judicial system is riddled with. The Commission president felt compelled to recall the norms of the rule of law, such as an independent judiciary. The Commission, the EU’s executive body, had just approved billions of euros in coronavirus aid to Slovenia.

Now, the pressure from the European Parliament and the public is starting to have an effect. Von der Leyen did not approve the release of money from the coronavirus bailout fund that Hungary requested. The country has first been ordered to outline how it will prevent the money from disappearing into the pockets of Orbán’s cronies. That’s a good signal, but it remains to be seen how far the Commission president will ultimately go. If Orbán gets away with a few cosmetic changes, he will triumph again.

Von der Leyen said on Wednesday that she plans to apply the rule of law mechanism this autumn. Better late than never. But acting immediately would be better. Enough damage has already been done in the past few years. 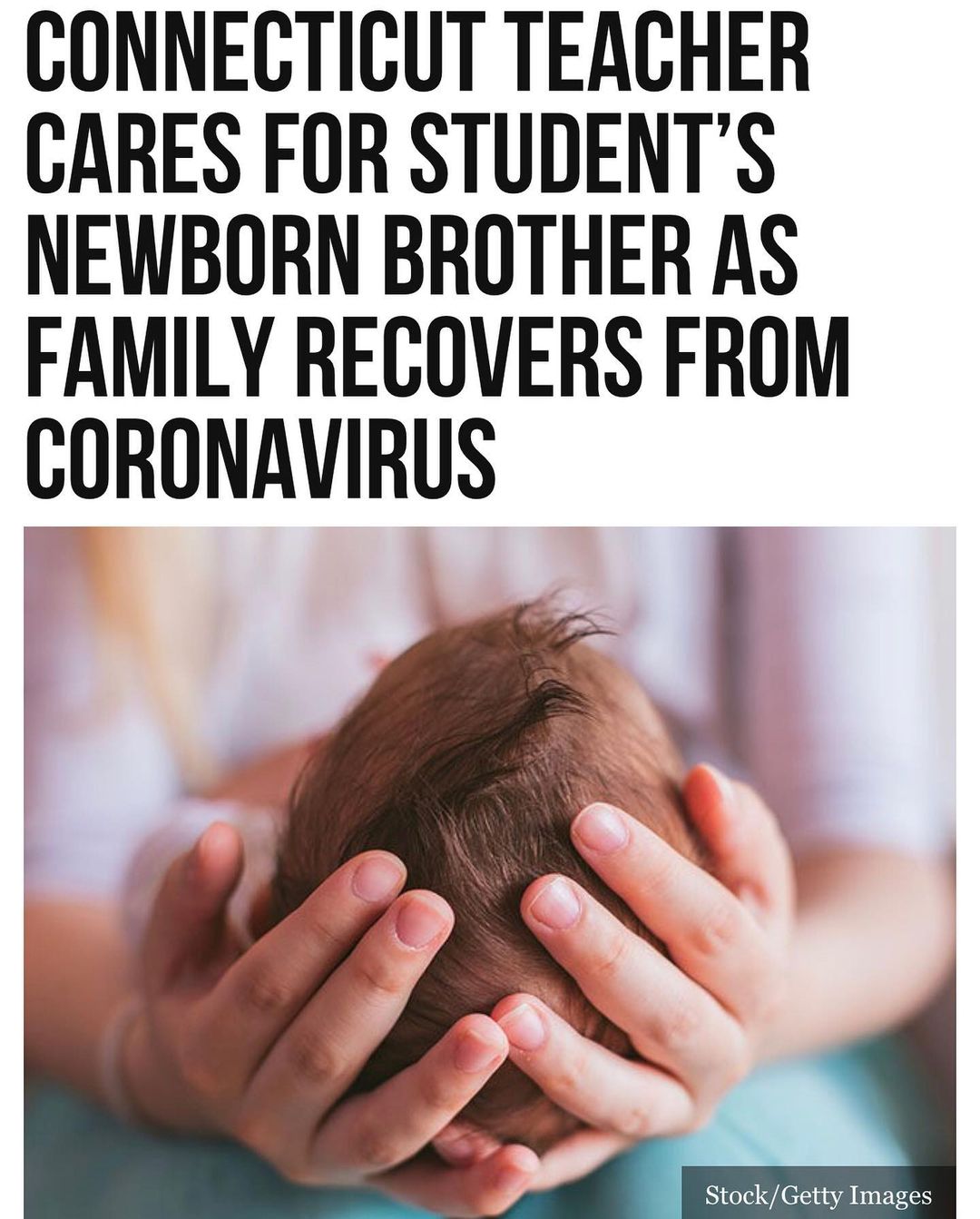