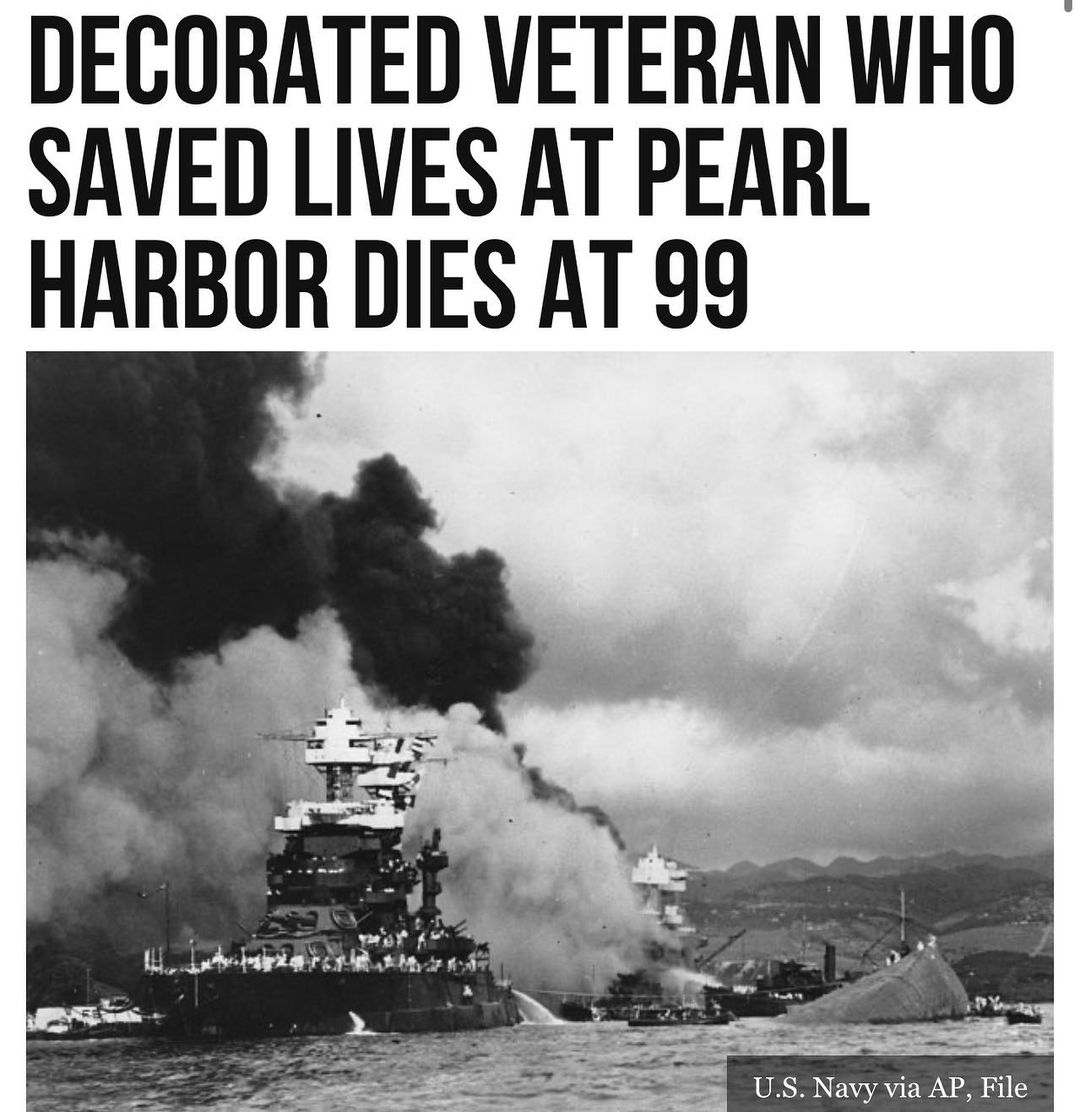 Floyd Welch was born in February of 1921. Twenty years later, he was serving aboard the USS Maryland. On December 7, Welch was stepping out of the shower when he heard alarms followed by a series of deafening explosions. Welch emerged on deck to see the USS Oklahoma overturned and sinking into the Pacific Ocean.

After he and the rest of the USS Maryland crew pulled survivors from the waves, Welch and his fellow soldiers boarded the USS Oklahoma where they heard tapping coming from inside the ship. They took immediate, and intelligent, action.

“By using blueprints of the Oklahoma, so as not to burn into a fuel void, we began the long and extremely difficult process of cutting holes through the bottom steel plates,” Welch wrote of his experience. “When we could see the planes coming, we would try to find cover. We would cut near where we heard the trapped crewmen tapping. In all, I believe 33 men from the Oklahoma were rescued through these holes.”

After Hitler and the Third Reich were defeated, Welch continued to serve his fellow man. He was an officer in the #PearlHarbor Survivors Association, and in 2016, he was welcomed as a guest of honor at the 75th Pearl Harbor Survivors Memorial Ceremony in Hawaii.

Welch also started and ran a successful family business. After working several jobs as an alarm installer, farmer, and milkman, he and his son founded the Welch & Son construction company. Together, they built road infrastructures, foundations, and drainage systems throughout the Northeast U.S.

“His was just a remarkable story of bravery, discipline and dedication,” U.S. Sen. Richard Blumenthal said. 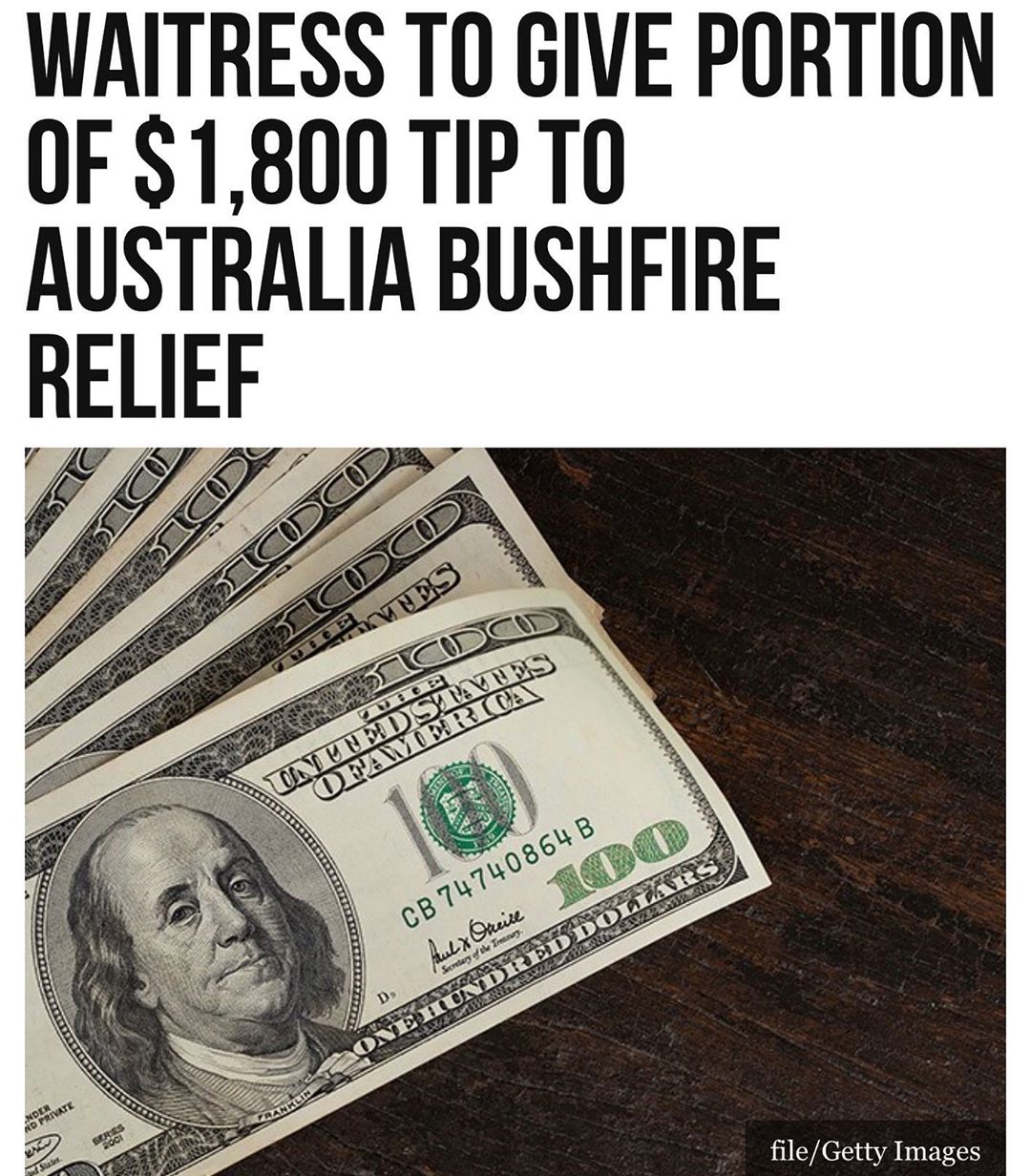