British lawmakers on Tuesday adopted a bill to regulate the UK’s internal market after Brexit, defying a looming EU ultimatum as the two sides entered a final week of tense talks.

Despite deep disquiet even from some members of the ruling Conservatives, the House of Commons passed the bill by 340 votes to 256.

The government rejected warnings that the bill could imperil peace in Northern Ireland after US President Donald Trump’s special envoy, Mick Mulvaney, conceded that it could leave the province’s Good Friday Agreement “at risk”.

For the main opposition Labour party, business spokesman Ed Miliband said that “when even the Trump administration” speaks out to defend international law, “you know you are in trouble”.

The legislation now passes to the upper House of Lords, where it faces opposition after the government admitted that key clauses will violate Britain’s EU divorce treaty, by unilaterally imposing post-Brexit controls on Northern Ireland.

But it is still expected to become law in the coming weeks.

Prime Minister Boris Johnson’s government defused a bigger revolt in the Commons after agreeing that parliament, rather than ministers, will have the final say on triggering the treaty-breaking clauses.

The EU, however, had insisted that the offending provisions be revoked by Wednesday or it would take Britain to court, noting that the treaty is meant to guarantee a say for the bloc over future trade between Northern Ireland and EU member Ireland.

The legislative tussle loomed as British and EU negotiators launched their last week of intense discussions ahead of a summit on October 16, where EU leaders will decide whether it is still worth pursuing a trade deal with London.

Despite the economic carnage inflicted by the coronavirus pandemic, Johnson insists the UK is ready to go its own way if necessary after a transition period ends in December, nearly a year after Britain formally left the EU in the wake of a historic referendum.

In Brussels, the negotiators are battling over the thorny issues that have deadlocked talks since March, including rules for paying state subsidies to private companies and distribution of fishing rights.

Failure to reach a deal would put EU and UK relations on minimum standards set by the World Trade Organization and cause a severe shock to their interdependent economies.

According to European diplomats, Britain is pushing to intensify negotiations and enter a final phase known as the “tunnel” — in which all communication outside the negotiation room is strictly curtailed.

But the EU is so far refusing the invitation, insisting that Britain first budge on the key issues.

“First, the UK should show some leg on the state aid, governance and fish,” an EU diplomat told AFP.

European Commission chief Ursula von der Leyen on Monday insisted that a deal was still possible and that failure to unblock the talks would be bad for both Britain and Europe.

The trade talks have continued despite Britain refusing to back down on its internal market bill, which overrides parts of the Brexit treaty that Johnson struck with the EU last year.

Johnson’s predecessor as prime minister, Theresa May, and former finance minister Sajid Javid were among Conservative MPs who had vowed to vote against the bill.

May said the bill would “lead to untold damage to the UK’s reputation and put its future at risk”.

But Johnson argues the bill is only intended as a “safety net” against purported EU threats to impose tariffs on UK internal trade and even stop food going from mainland Britain to Northern Ireland.

As the vote loomed in London, an EU spokeswoman said Brussels would respond “in the next few days”. 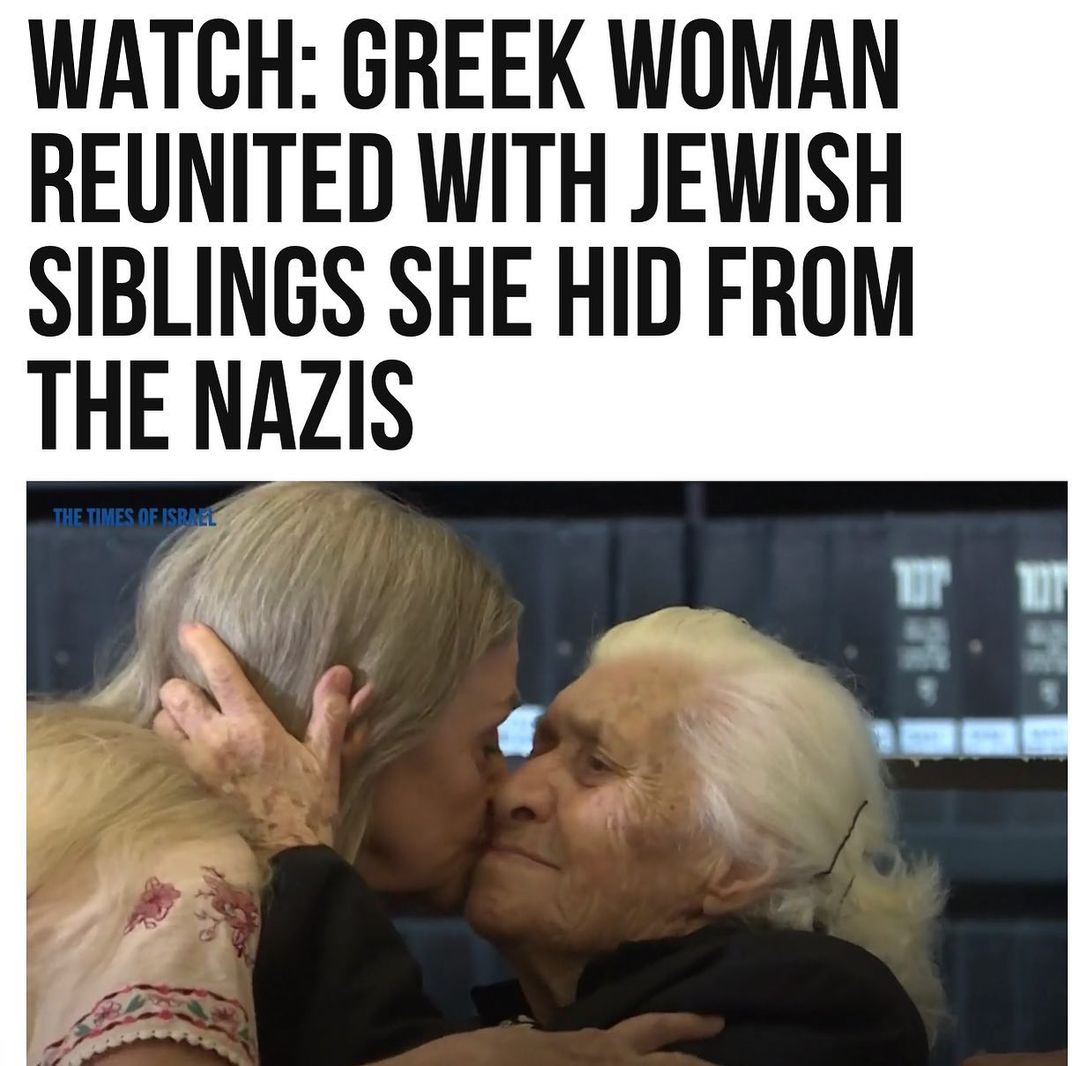 Coronavirus: flights from Britain to Hong Kong set to resume this week for first time since Christmas cut-off 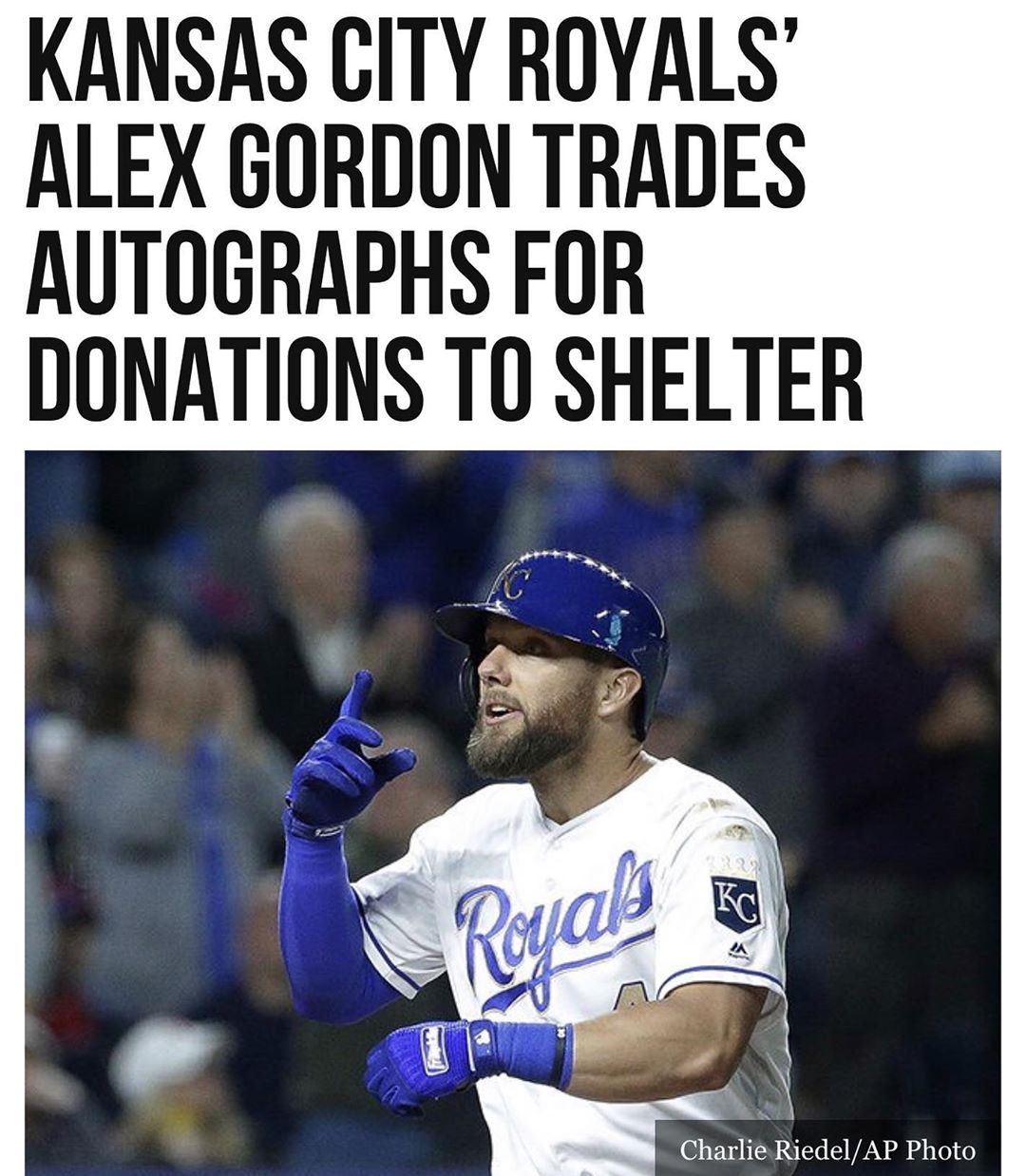