Despite efforts to defund police, these Democrat-led cities spent millions on private security for mayors
As crime surges across the nation, Democratic mayors in approximately 20 U.S. cities that have called for defunding the police have received millions in taxpayer funds towards their own personal security details, according to a new report.

New data compiled by Forbes auditor Open the Books through Freedom of Information Act requests reveals that the city of Chicago, for example, spent $17.3 million between 2015 and 2020 to guard “unnamed city officials.” Despite Mayor Lori Lightfoot’s claims that she is opposed to cutting funding for the police, records show the city quietly cut 400 police officer positions in 2020 while the cost of her security detail hit an all-time high of $3.4 million for 22 officers, according to the report.

In New York, the city council approved slashing $1 billion from its $6 billion police budget, with $354 million to be reallocated to mental health, homelessness and education services. However, spending on Mayor Bill de Blasio’s security detail reportedly cost taxpayers $358,000 during his failed presidential bid.

In Baltimore, approximately $3.6 million was spent in 2020 for police to cover Mayor Brendon Scott, State’s Attorney Marilyn Mosby and Police Commissioner Michael Harrison, despite about $22 million being eliminated from the city’s police budget, according to Fox Baltimore. The mayor’s protection unit reportedly cost the city nearly $2 million last fiscal year, while protection for the state’s attorney cost $1.3 million and the police commissioner cost $464,948. CLICK HERE FOR MORE ON OUR TOP STORY.

In other developments:
– James Craig calls out Democrats who want to defund police: Hire social workers as your private security
– Concha rips pro-defund police Dem Cori Bush for spending $70k on security: ‘Rules for thee, not for me’
– ‘Hypocrite’ Rep. Bush wants to defund your police, while dishing out $70k on private security: Gowdy
– Sen. Kennedy blasts Biden for ‘not telling the truth’ about Dems wanting to defund police

Biden calls reporter ‘pain in the neck’ for question about Veterans Affairs COVID-19 vaccine mandate
President Biden called a reporter a “pain in the neck” Monday in the Oval Office for asking him a question that was off his preferred topic of Iraq.

Sitting in the Oval Office with Iraqi Prime Minister Mustafa Al-Kadhimi, Biden smiled as NBC’s Kelly O’Donnell asked him to comment on Veterans Affairs Secretary Denis McDonough’s announcement that front-line VA workers would be required to get a coronavirus vaccine.

“You are such a pain in the neck, but I’m going to answer your question because we’ve known each other for so long,” he said. “It has nothing to do with Iraq … I’ll answer your question. Yes, Veteran Affairs is going to, in fact, require that all doctors working in their facilities are going to have to be vaccinated.”

O’Donnell said she took his comments as a “compliment” as Biden chuckled. Biden announced the end of the U.S. combat mission in Iraq on Monday.

Biden was genial with O’Donnell, but he has lashed out in the past at reporters over questions he finds unfair or unfounded. Last month, he snapped at CNN’s Kaitlan Collins for a question about Russian President Vladimir Putin, telling her she was in the “wrong business” at one point, and he also had sharp replies on the subject of his son Hunter Biden throughout 2020.

Biden has at times been criticized since he took office for being too scripted and expecting questions to be on his topic of choice. He’s lately been more loose with his words, such as when he had to walk back remarks to reporters that Facebook was “killing people” because it allowed the publication of misleading information about coronavirus vaccines. CLICK HERE FOR MORE.

In other developments:
– MICHAEL GOODWIN: Biden the divider – what happened to all the unity talk in his inaugural address?
– Ingraham: ‘Biden blows his chance’ of unity and prosperity, while letting Fauci lecture Americans
– PolitiFact declares claims Biden, Harris distrusted COVID vaccine under Trump ‘false’ despite past rhetoric
– John Kennedy: Biden lied to the American people, he believes in open borders

Enzi, who was 77, “passed away peacefully” while surrounded by his family, a statement read. “His family expresses their deep appreciation for all of the prayers, support and concern. They now ask for privacy and continued prayers during this difficult time.”

Enzi’s family said he was admitted to UCHealth Medical Center of the Rockies in Loveland, Colorado. He was unconscious and unable to recover from his injuries, which included a broken neck and ribs, the family said.

Enzi fell near his home about 8:30 p.m. Friday, a family friend said, around the time Gillette police received a report of a man lying unresponsive in a road near a bike.

Police have seen no indication that anybody else was nearby or involved in the accident, Lt. Brent Wasson told told the Gillette News Record. CLICK HERE FOR MORE.

THE LATEST FROM FOX BUSINESS:
– Floridians angry with DeSantis as he tries to get his constituents back to work
– Lucid Motors stock pops in debut, CEO’s goal is affordable electric vehicles
– American Airlines warns of jet fuel shortages nationwide
– Tesla speeds past Wall Street expectations for milestone profit
– Lockheed’s F-35A could face first price rise in years as inflation bites

“They are now coming back,” he said, “vaccine mandates are now creeping into public policy, including new requirements for New York City workers and VA employees. And now, mask mandates in LA, St. Louis, Savannah, Georgia as many of these liberal cities are now bringing these mask mandates back.”

Fox News First was compiled by Fox News’ Jack Durschlag. Thank you for making us your first choice in the morning! We’ll see you in your inbox first thing Wednesday. 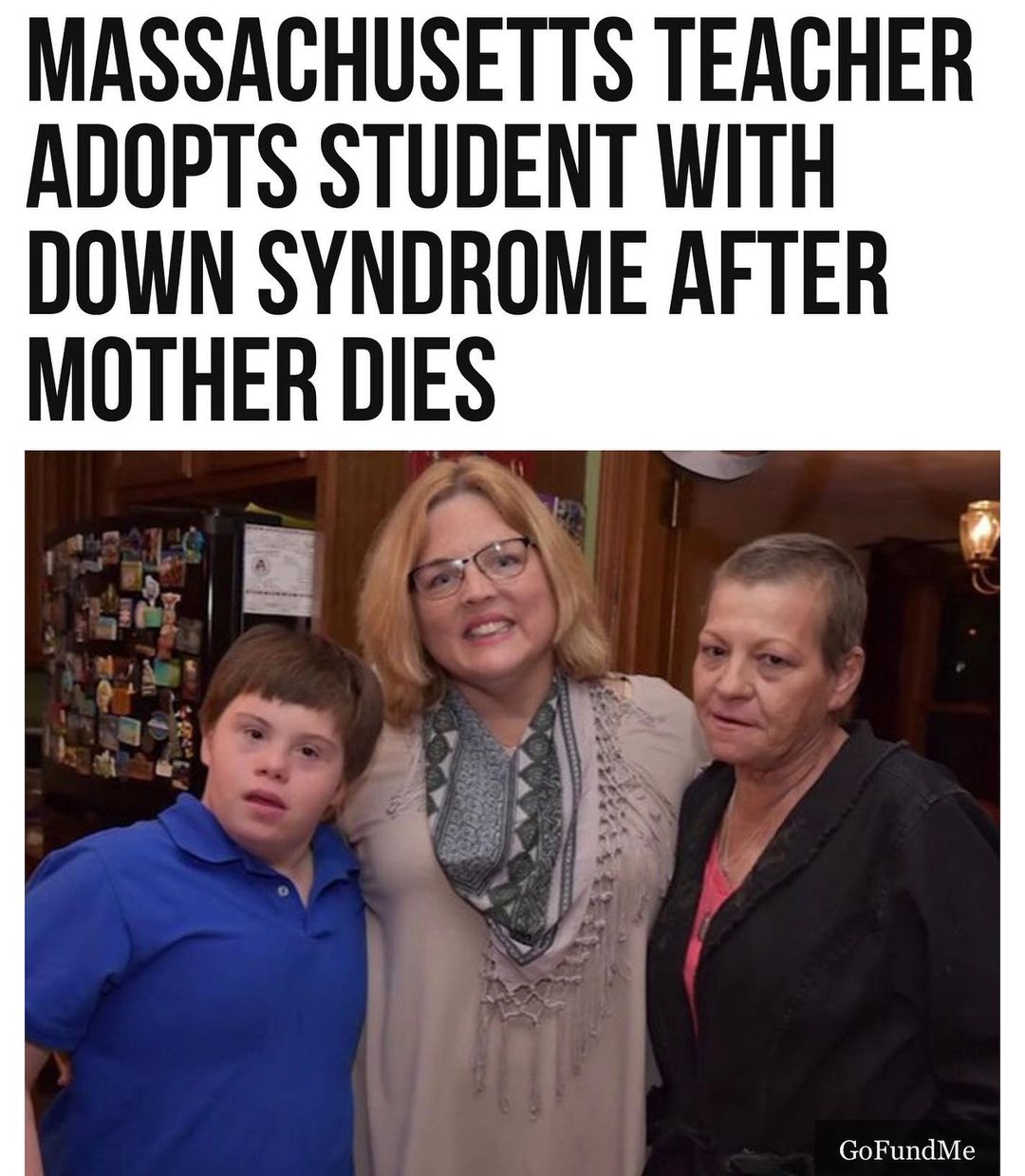 Jake Manning was taken in by Kerry Bremer, the devoted teacher who supported bot…

Paul Rusesabagina: Did the “Hotel Rwanda” Hero Become a Terrorist?