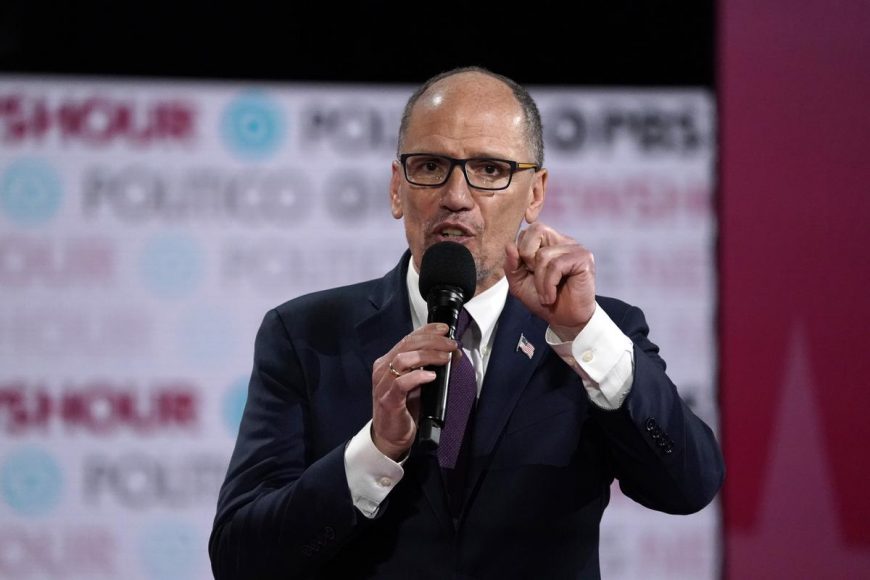 (Reuters) – Democrats on Wednesday challenged an Arizona rule that they said could result in “thousands” of mail-in ballots not being counted in what could be a critical U.S. election battleground state.

The Democratic National Committee (DNC) and two allied groups sued the Arizona Secretary of State to allow voters five business days after federal elections to correct ballots that may otherwise have been rejected for not having a signature. Currently, such ballots are not counted.

“Arizona’s flawed mail-in ballot signatures rule has led to ballots being tossed aside and uncounted – and that’s unacceptable,” DNC Chair Tom Perez said in a statement.

Democrats regard Arizona as a potential lynchpin in the Nov. 3 elections, where several recent polls show their candidate, Joe Biden, in a close race against Republican President Donald Trump there. The southwestern state is also home to Senate, House of Representative and state legislature elections regarded as competitive.

Democrats have been fighting a multi-front effort to expand voting access in key states and have promoted the use of mail-in ballots during the coronavirus pandemic.

Republicans have criticized voting by mail as ripe for fraud, as voters do not have to appear in person at a polling place. But Trump has also voiced what Democrats believe is the prime motivation for opposing vote by mail: It could lead to a higher voter participation and hurt Republican candidates.

A spokeswoman for the Arizona Secretary of State said she could not comment on ongoing litigation, while the Republican National Committee did not immediately respond to an email. 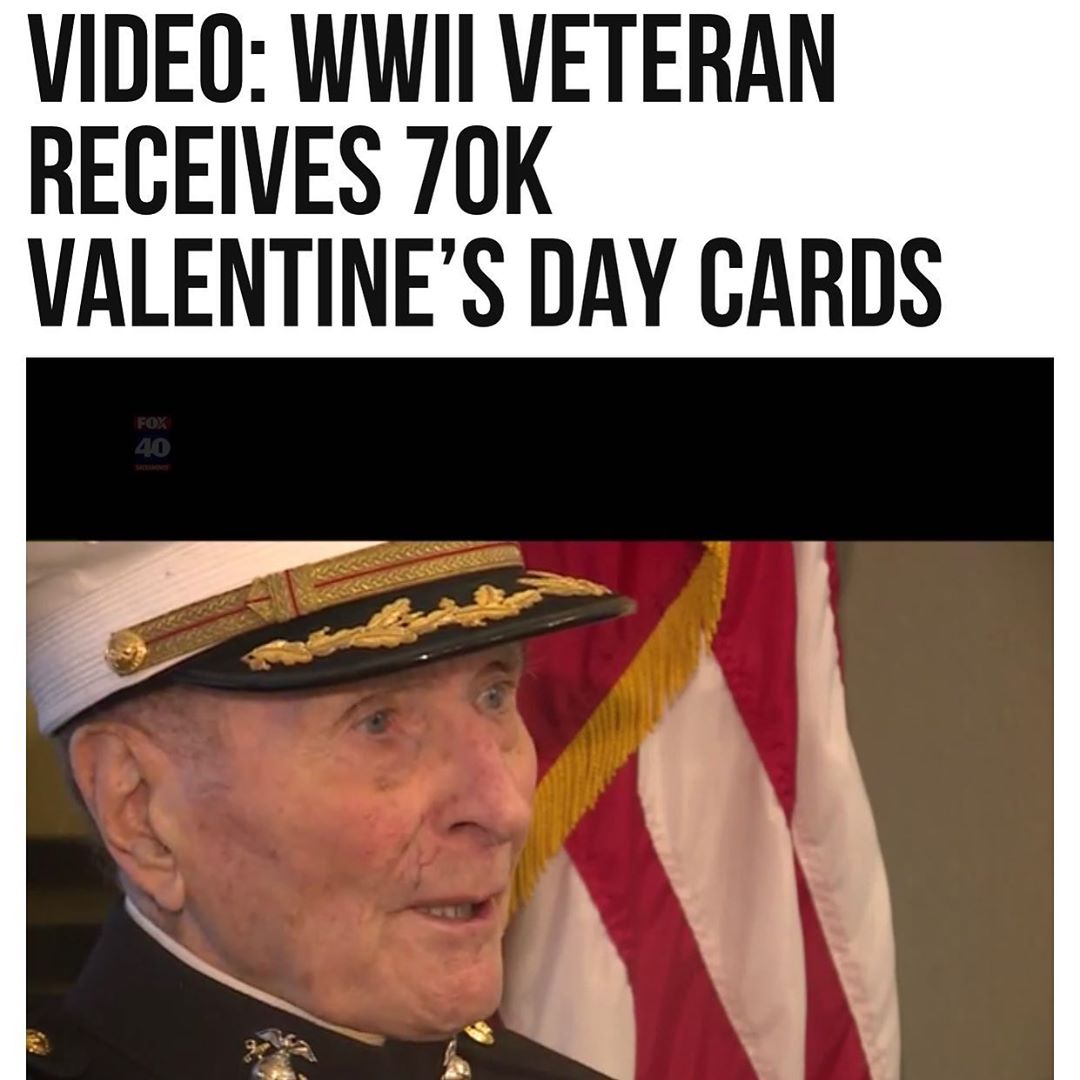 Get Vaccinated to Fight Flu

#beatthebug Belgium: 590 coronavirus patients were admitted to hospital on Saturday, just below the peak in daily https://t.co/Mpa2PCRCcG
View on Twitter
0
0