“The Canadian government remains deeply concerned by the arbitrary detention by Chinese authorities of these two Canadians since December 2018 and continues to call for their immediate release,” the government said in a statement.

Canada continues to press Beijing to release Kovrig and Spavor, both detained since December 2018 following Canada’s arrest of Meng Wanzhou, a Chinese Huawei official and the daughter of the company’s founder. Canadian police detained Meng in Vancouver on a U.S. extradition request nine days before Kovrig and Spavor were arrested.

The U.S. is seeking Meng’s extradition on fraud charges and her extradition case is before the Canadian courts. Her arrest severely damaged relations between China and Canada.

Neither Kovrig, a former diplomat, nor Spavor, an entrepreneur, were permitted visits from consular officials amid the coronavirus pandemic.

Prime Minister Justin Trudeau spoke to U.S. President Donald Trump about the two Canadians in a phone call on Saturday and thanked the president for the ongoing support of the U.S. in seeking their release. 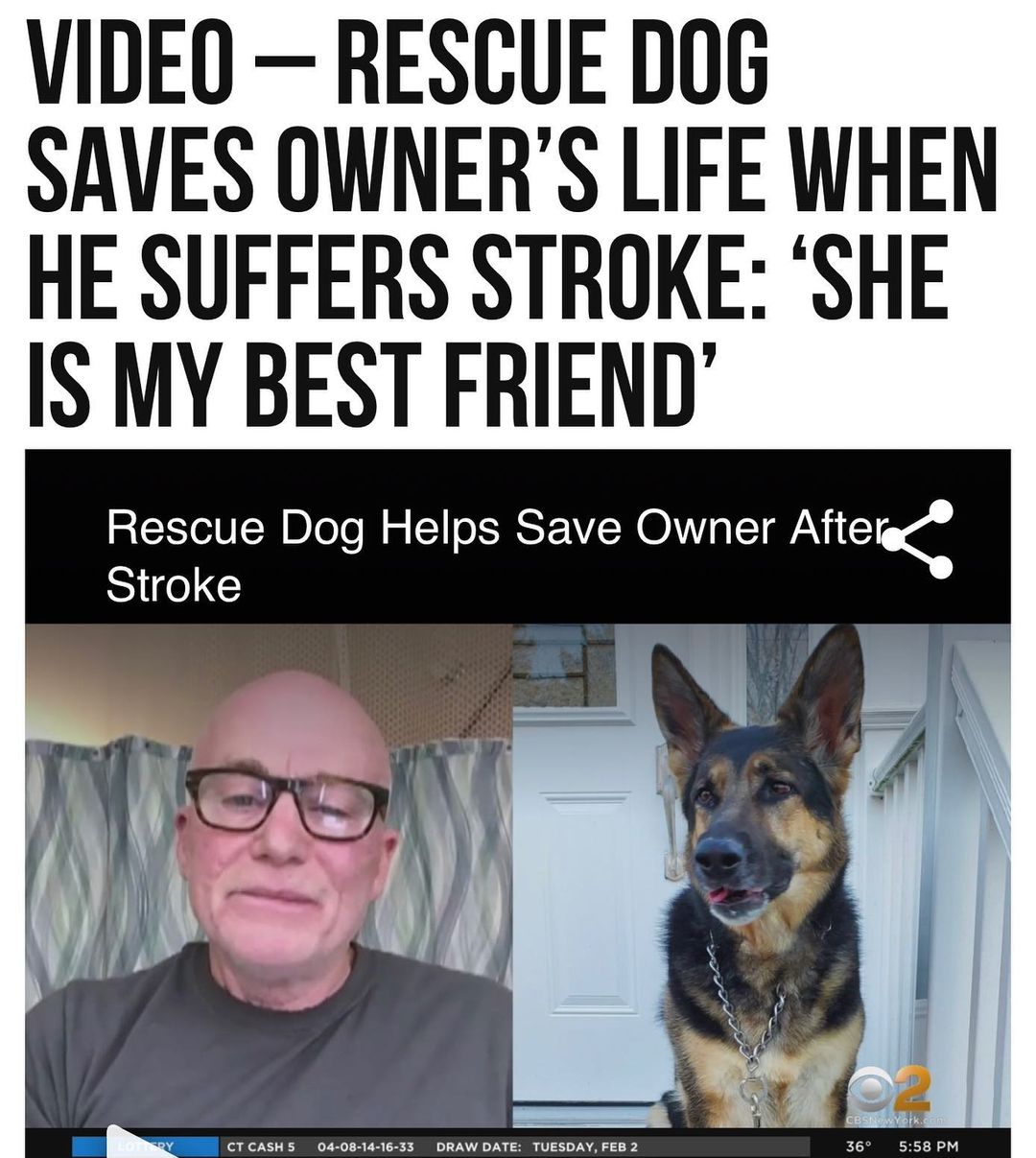 A man in #Teaneck, #NewJersey, is telling the story of how his German shepherd r…

Ex-President Lula on Brazil’s Corona Disaster: “It’s the Biggest Genocide in Our History”