BEIJING (AP) – Canada said its officials have met online with former diplomat Michael Kovrig, who has been held in China for more than two years in a case related to an executive of Chinese telecoms giant Huawei.

Canada’s Foreign Ministry said officials led by Ambassador Dominic Barton were given “on-site virtual consular access” to Kovrig on Thursday. The ministry said it was unable to release further details.

Kovrig and businessman Michael Spavor have been confined since Dec. 10, 2018, just days after Canada detained Huawei executive Meng Wanzhou, who is also the daughter of the founder of the Chinese telecommunications equipment giant.

“The Canadian government remains deeply concerned by the arbitrary detention by Chinese authorities of Michael Kovrig and Michael Spavor since December 2018 and continues to call for their immediate release,” the ministry said.

China says the pair are being held on suspicion of endangering national security, but has also drawn clear links between their detention and the case against Meng, who is fighting deportation to the U.S. where she faces fraud charges.

Beijing says the detention of Meng, who is under house arrest at a luxury mansion she owns in Vancouver, is politically motivated and has demanded her immediate and unconditional release.

Canadian diplomats had been denied all access to the two men from January to October because of coronavirus precautions cited by the Chinese side.

Meng’s arrest severely damaged relations between Canada and China, which has sentenced two other Canadians to death and suspended imports of Canadian canola.

The U.S. accuses Meng, the chief financial officer of Huawei Technologies, of using a Hong Kong shell company to deceive banks and do business with Iran in violation of U.S. sanctions.

The U.S.-China Confrontation: “We Need To Avoid Stumbling into a Major War” 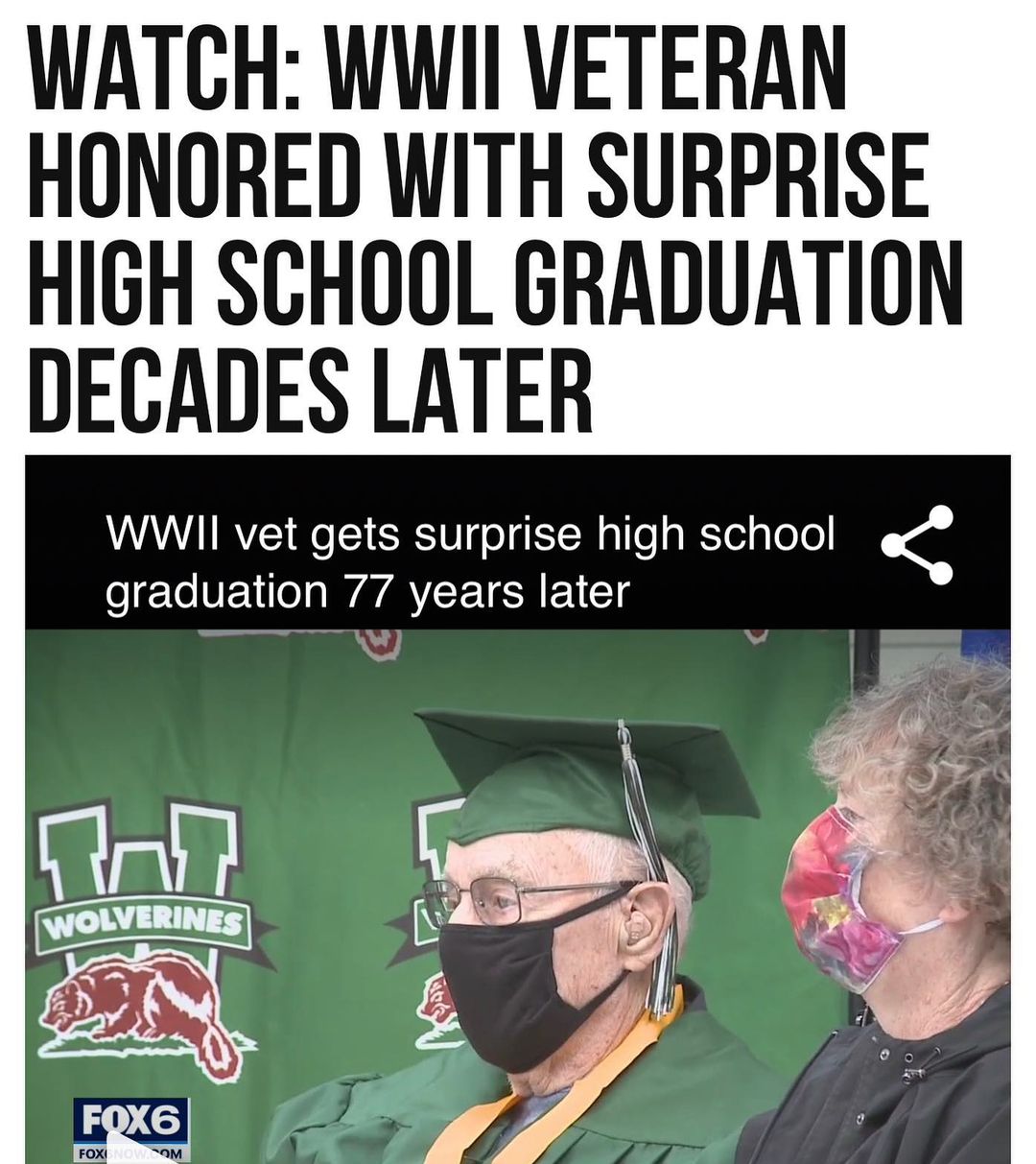