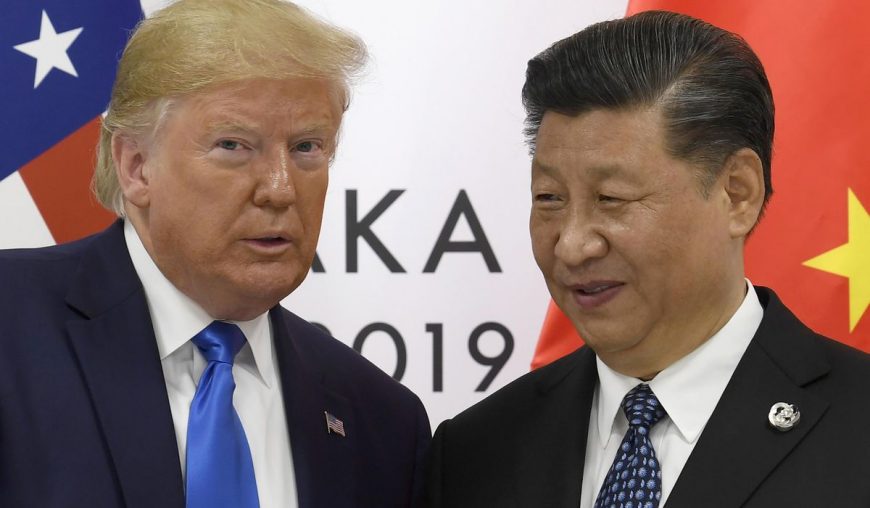 If President Trump is looking for an early opportunity to strike back at China amid the coronavirus crisis, one is about to land on his doorstep.

Under a deadline set by Congress last year, the administration is supposed to certify by Monday whether China is respecting the autonomy of Hong Kong, and whether China is abusing special trade privileges the U.S. still allotts to the territory, but not to China itself.

If the administration can’t certify China’s compliance, it’s supposed to trigger a series of sanctions — including possible punitive tariffs and loss of visa travel privileges.

Mr. Trump’s decision took on added heft Thursday after reports that China’s legislature was preparing to impose new national security rules on Hong Kong in the wake of protests that embarrassed the Beijing-backed government.

At the White House, the president said he’s waiting to see what China actually does.

“If it happens, we’ll address that issue very strongly,” he told reporters.

“Congress provided the U.S. government with powerful tools when it passed my bipartisan Hong Kong Human Rights and Democracy Act, and the administration should use this law to hold Beijing accountable,” he said. “It is in the interest of the United States to respond swiftly to Beijing’s repeated attacks on Hong Kongers, their autonomy, and their basic rights.”

The HRDA, as the 2019 law is known, passed in the wake of the Hong Kong protests, with a near-unanimous Congress trying to prod China. Now amid coronavirus, it’s taken on added significance as a potential flash point amid already escalating tensions.

“With all eyes firmly fixed on COVID-19, Chinese President Xi Jinping is exploiting the pandemic his own government enabled to escalate the persecution and oppression of the great people of Hong Kong,” said Rep. Chris Smith, who wrote the House version of the HRDA.

Britain, the longtime colonial master in Hong Kong, turned the territory over to China in 1997 under a treaty that bound Beijing’s Communist rulers to respect Hong Kong’s autonomy as a special administrative region and to leave its liberal economy and government for 50 years under the formulation “one country, two systems.”

“In plain sight, China is breaking its word to uphold human rights, rule of law and high degree of autonomy embedded in the Basic Law and the Sino-British Joint Declaration,” the New Jersey Republican told The Washington Times. “I am confident the Commerce Department will faithfully report the facts to Congress along with such penalties and actions commensurate with Xi Jinping’s anti-democracy crackdown.”

Gordon G. Chang, who studies China and the Far East, said that if the administration follows the law, there’s no question it should deem China to have violated the terms of Hong Kong’s autonomy.

“I think the facts are clear that it is not possible to certify that Hong Kong should be entitled to the exemptions, because Beijing has made it clear it intends to take away all the vestiges of Hong Kong quickly,” he said.

The U.S. has sanctions on some dealings with China, such as licensing technology. But under the theory that Hong Kong has autonomy, it has granted exemptions to the territory.

The point of the HRDA was to make clear that if China is violating that autonomy, the reasons for the exemptions disappear.

That was supposed to be a carrot enticing China to respect its promises toward Hong Kong, but if the U.S. follows through on the sanctions, it could end up hurting Hong Kong by reducing its importance as a global financial and trade mecca.

“What we’re talking about is, is Hong Kong run autonomously,” he said. “We have seen, especially since the latter part of last year and especially this year, Beijing has taken full control of the government. So I don’t see what the justification for the exemptions is.”

Mr. Trump is facing intense pressure from both parties on Capitol Hill to be more assertive toward China.

The bipartisan pressure goes well beyond the immediate threats to Hong Kong.

A number of lawmakers have announced proposals to allow Americans to sue the Chinese government in U.S. courts to recover costs from fighting the coronavirus.

One senator is planning legislation to crack down on China’s attempts to steal American research, while another proposed a ban on Chinese-made drones being allowed into the U.S., calling it a security risk.

Earlier this week the Senate passed legislation that would delist Chinese companies from U.S. stock markets if they are deemed to be controlled by Beijing, or otherwise lacking in transparency. The bill passed without objection.

The HRDA, which cleared Congress in November, was also overwhelmingly popular. Only a single lawmaker in either chamber, Rep. Thomas Massie, Kentucky Republican, voted against it.

Mr. Trump at the time said he was pondering a veto, saying the legislation could sour his attempts to strike a trade deal with China. But such a veto would likely have been futile, given the near-unanimous level of support on Capitol Hill, virtually guaranteeing Congress could have overridden him.

Instead, the president signed the law — with a caveat.

He issued a signing statement complaining that “certain provisions” would interfere with his conduct of foreign policy, and he would treat those provisions “consistently with the President’s constitutional authorities with respect to foreign relations.”

Mr. Rubio told The Times he expects Mr. Trump to abide by the terms of the legislation — including the deadlines.

“Congress was clear when it passed, in a nearly unanimous fashion, my Hong Kong Human Rights and Democracy Act, and I fully expect the State Department to comply with the law,” the senator said.

The Chinese embassy in Washington did not respond to a request for comment about the deadline, but made its displeasure with the law readily known last year.

Xinhua, the state news agency, refers to the law as a “so-called act” and gleefully quotes top Communist Party officials indignantly denouncing the law as a “plot” to undermine China’s sovereignty, saying that what happens in Hong Kong is an internal affair.

“Hong Kong is part of China and Hong Kong affairs are China’s internal affairs and no foreign government or force shall interfere,” Xinhua quoted the government as saying in November.

Xinhua refers to the 1997 handover as Hong Kong’s “return to the motherland” and says China is committed to “one country, two systems.” 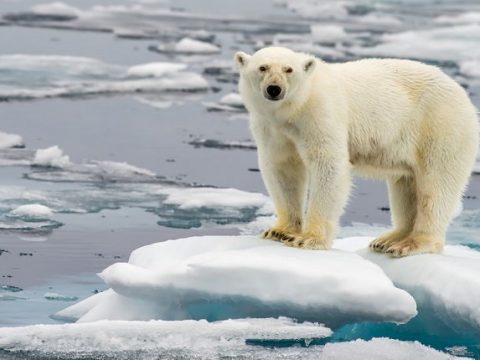