Huge numbers of employees at New York nursing homes still haven’t been vaccinated against COVID-19 — with more than 60 percent of staffers at some city facilities refusing to get the jab, state data shows.

The vaccination rates among workers drastically trail that of vulnerable residents at the same facilities, sparking outrage from advocates who warn it could impede their ability to visit loved ones in the homes.

“If staffers choose not to get the vaccine, they should find another line of work,” said Vivian Zayas, founder of Voices for Seniors, whose mom, Ana Martinez, died after contracting COVID-19 at a Long Island nursing home last year.

“If they want to work in a nursing home, they should get the vaccine.”

As of Sunday, only 58 percent of staffers in the 611 nursing homes statewide had been partially or fully vaccinated — vastly lower than the 84 percent of residents, according to State Health Department data reviewed by The Post.

In New York City’s 167 nursing homes, just 57 percent of staffers had gotten their shots, compared to 78 percent of residents.

The borough with the most dismal vaccination rate among nursing home staffers was Brooklyn, where only 47 percent were inoculated, well below the 71 percent of residents.

And at 20 city facilities, a shockingly low number of  staffers — 60 percent or more — had yet to be vaccinated, The Post review found.

Advocates for nursing home residents said the lower vaccination rate for staffers is a serious problem.

Nursing homes could be fully or partially closed to visitation if just one person in the facility tests positive for COVID-19, to prevent the spread of the killer virus to the vulnerable residents.

There needs to be more effort to encourage staffers to get vaccinated, said Richard Mollot, executive director of the NY Long Term Care Community Coalition.

“The issue is the lack of preparation and education leading up to the announcement of the vaccines,” Mollot said, noting the state and federal government should have done a better job ahead of the vaccine rollout last fall when it came to educating staff and residents regarding vaccine acceptance.

“We need to have meaningful enforcement in order, coming from the state to the facility and from the CMS to the state… If your staff members are vaccinated at a higher rate, then you would have some level of herd immunity in a facility. How do you get to that rate? It requires people getting the vaccine.”

Mollot noted many nursing home aides come from minority communities where there has been greater resistance to getting the vaccine, because of a history of prior medical abuse of people of color.

“We have a system that has been broken for a long time and when COVID hit it was exacerbated,” he said.

The low vaccination rates among nursing home staff has been a source of tension between state Health Department officials and the facility operators.

Last month, DOH issued new guidance requiring nursing homes to offer all residents and staffers the vaccine, and those who decline must sign an opt-out statement. Nursing homes who flout the rules may be fined up to $2,000 per violation.

“Nursing homes have an obligation to vaccinate their residents and staff, and as a result of DOH’s continued intervention we’re seeing progress,” said DOH spokesman Jeffrey Hammond.

“Their responsibility to vaccinate is not over, nor is our influence and outreach to ensure facilities understand that a COVID vaccine is one of the best ways to protect residents and staff from this dangerous virus,” the DOH spokesman added.

The state’s controversial handling of the virus in nursing homes and other long term care facilities has borne several investigations both on the state and federal level.

The Post exclusively reported in February that top officials in Gov. Andrew Cuomo’s administration withheld data related to COVID-related deaths among nursing homes residents from the US Department of Justice, admitting they “froze” when federal officials reached out for information.

The Democratic-led state Assembly is also looking into how the administration dealt with nursing home death data throughout the pandemic, a key tenet of the Assembly Judiciary Committee’s impeachment inquiry launched in March. 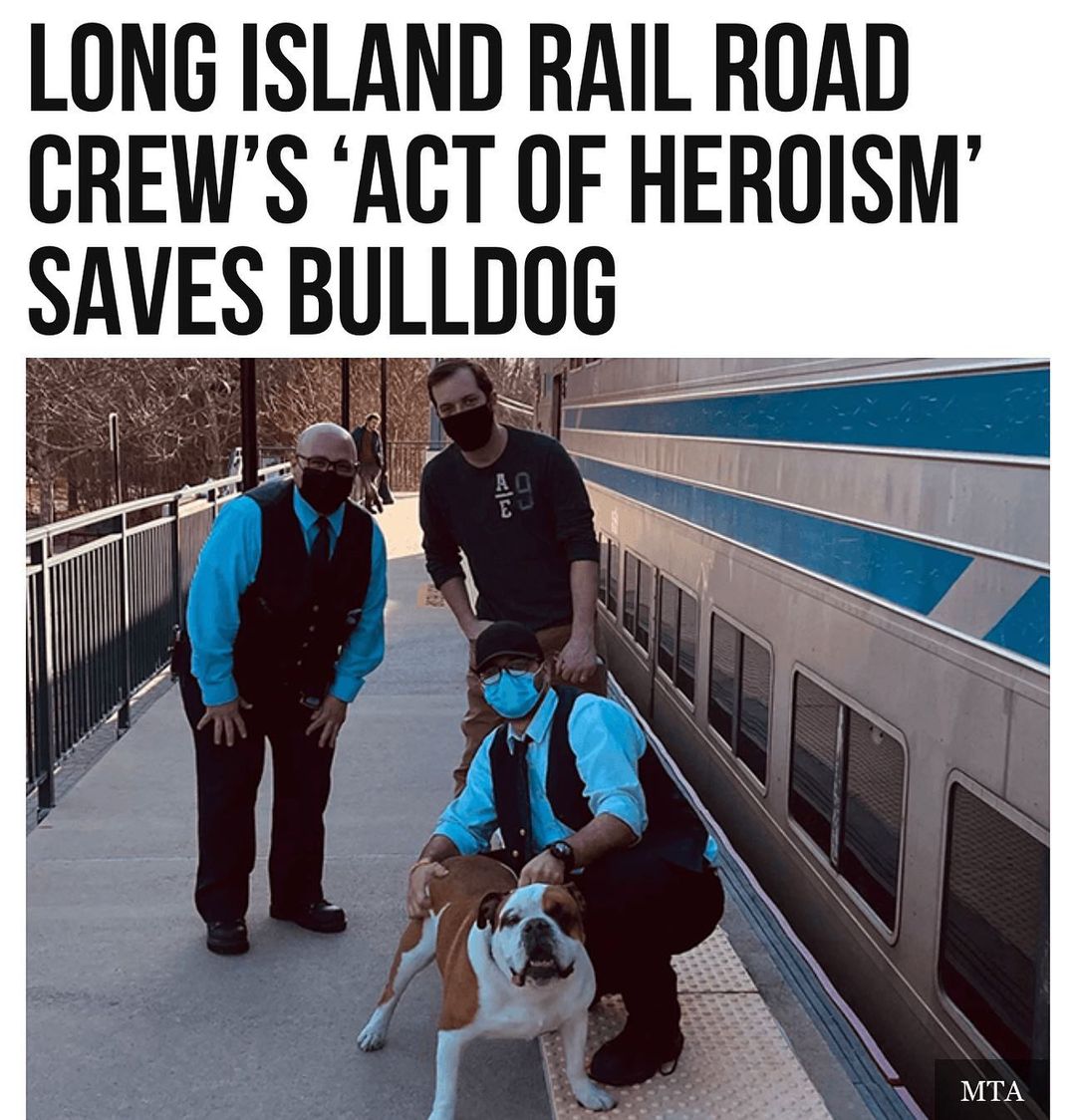 More than 6,800 evacuated from Kabul on Saturday with four days left until withdrawal deadline