An 89-year-old Dutch woman with a rare type of bone marrow cancer died after she became infected with COVID-19 for the second time, researchers have reported. The woman, who was not identified in the case report, first tested positive for the coronavirus after going to the emergency room for severe cough and fever.

According to the report, which was published by Oxford University Press, the woman was discharged after five days with fatigue. Nearly two months later, she began a new chemotherapy treatment to treat Waldenstrom’s macroglobulinemia. Two days later, which marked 59 days since her first COVID-19 diagnosis, she developed fever, cough, and difficulty or labored breathing. She was again tested for COVID-19 and a nasal swab came back positive.

She was tested twice for SARS-CoV-2 antibodies, but both tests came back negative. On day 8 of her reinfection, her condition deteriorated, and she died two weeks later.

“Our patient was immunocompromised, because of Waldenstrom’s macroglobulinemia treated with B-cell-depleting therapy, resulting in a declined humoral immunity,” the researchers wrote. “However, it was shown that B-cell-depleting therapy does not necessarily result in [a] life-threatening disease, suggesting that the innate immune response and T-cell immunity can be sufficient to eliminate SARS-CoV-2.”

Cases of reinfection have been reported in the Netherlands, Hong Kong, Nevada, Belgium and Ecuador, but only a few have demonstrated a more severe second case. In this case, researchers said the viral genomes of the woman’s diagnoses differed at 10 nucleotide positions, and the sequences did not cluster in the phylogenetic tree. She also wasn’t tested for coronavirus antibodies between her diagnoses, but on days 4 and 6 of her second hospitalization, the tests came back negative.

“Although we did not have PCR negative samples in between episodes, with an average estimated SARS-CoV-2 mutation rate of 33 nucleotides per year, it is likely that the second episode was reinfection rather than prolonged shedding,” the researchers wrote.

Fortifying the Frontlines Against COVID-19 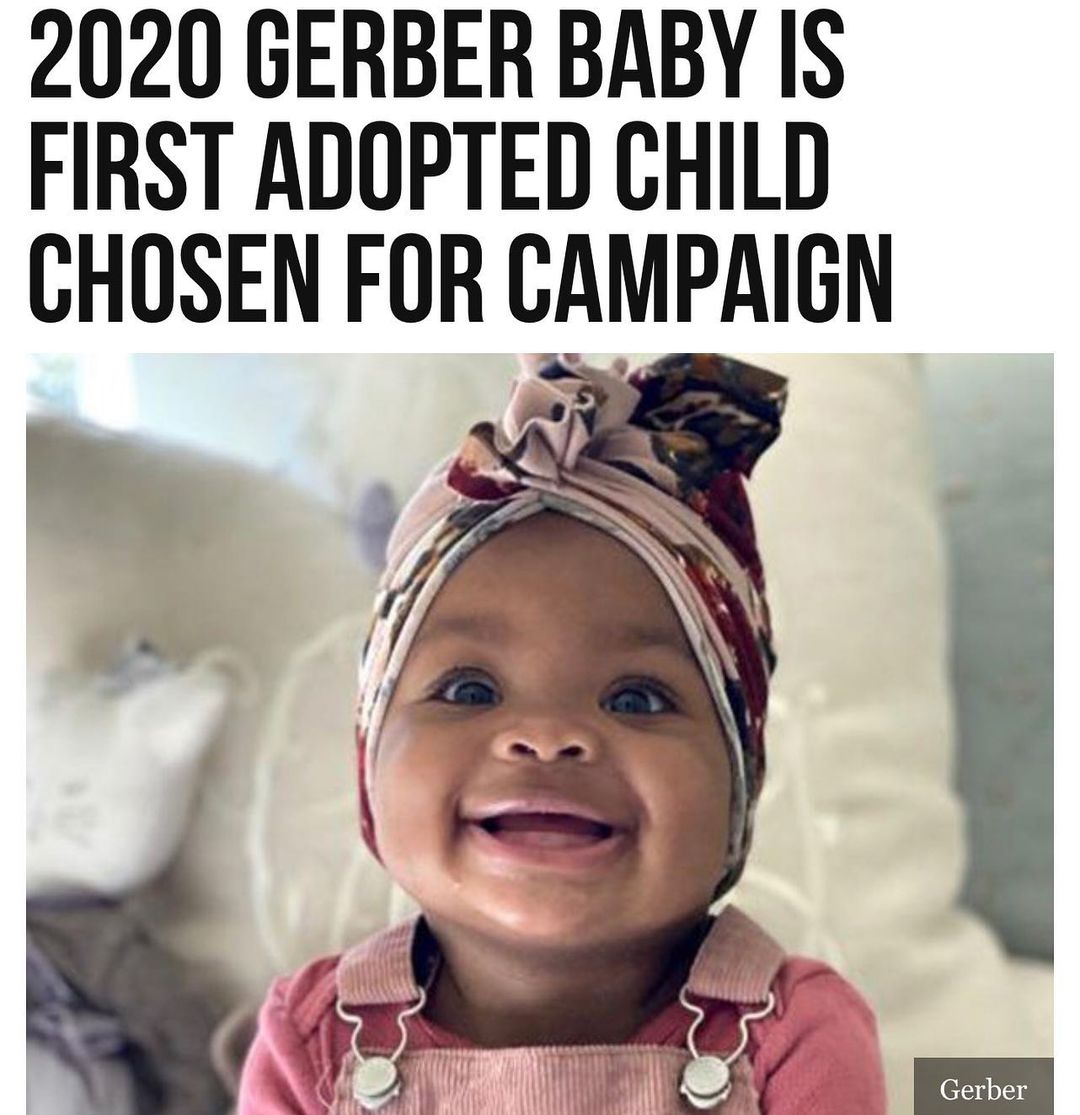