An investigation is underway after seven children in Washington state were recently sickened with a toxin-producing E. coli, public health officials announced Wednesday.

At least six had to be hospitalized, including one who is recovering after developing hemolytic uremic syndrome (HUS), a potentially lethal condition that affects the kidneys. A second child is also suspected to have HUS, which typically develops in 5% to 10% of those diagnosed with a STEC infection, according to King County Public Health.

So far, an investigation has yet to find an obvious link to any specific foods, restaurants, or other common sources.

“Public Health is conducting interviews with cases and their parents/guardians to help identify any common exposures,” King County public health officials said. “We are also working with the Washington State Department of Health to complete further testing and to help identify possible related cases in other counties.”

According to health officials, an Infection with STEC can occur by:

To reduce the risk of getting STEC, officials say you should avoid eating high-risk foods and cook all meat thoroughly – especially ground beef. You should also wash your hands with soap and water before preparing and eating foods, they added.

Those with a suspected STEC infected should not work in “food handling, patient care, or childcare settings,” according to King County Public Health.

“Ill children with suspected STEC infection should not attend daycare until they have seen a healthcare provider and been tested for STEC infection, even if their illness is mild,” officials noted. “People with STEC infections who work in or attend these sensitive settings must be cleared by Public Health before returning.” 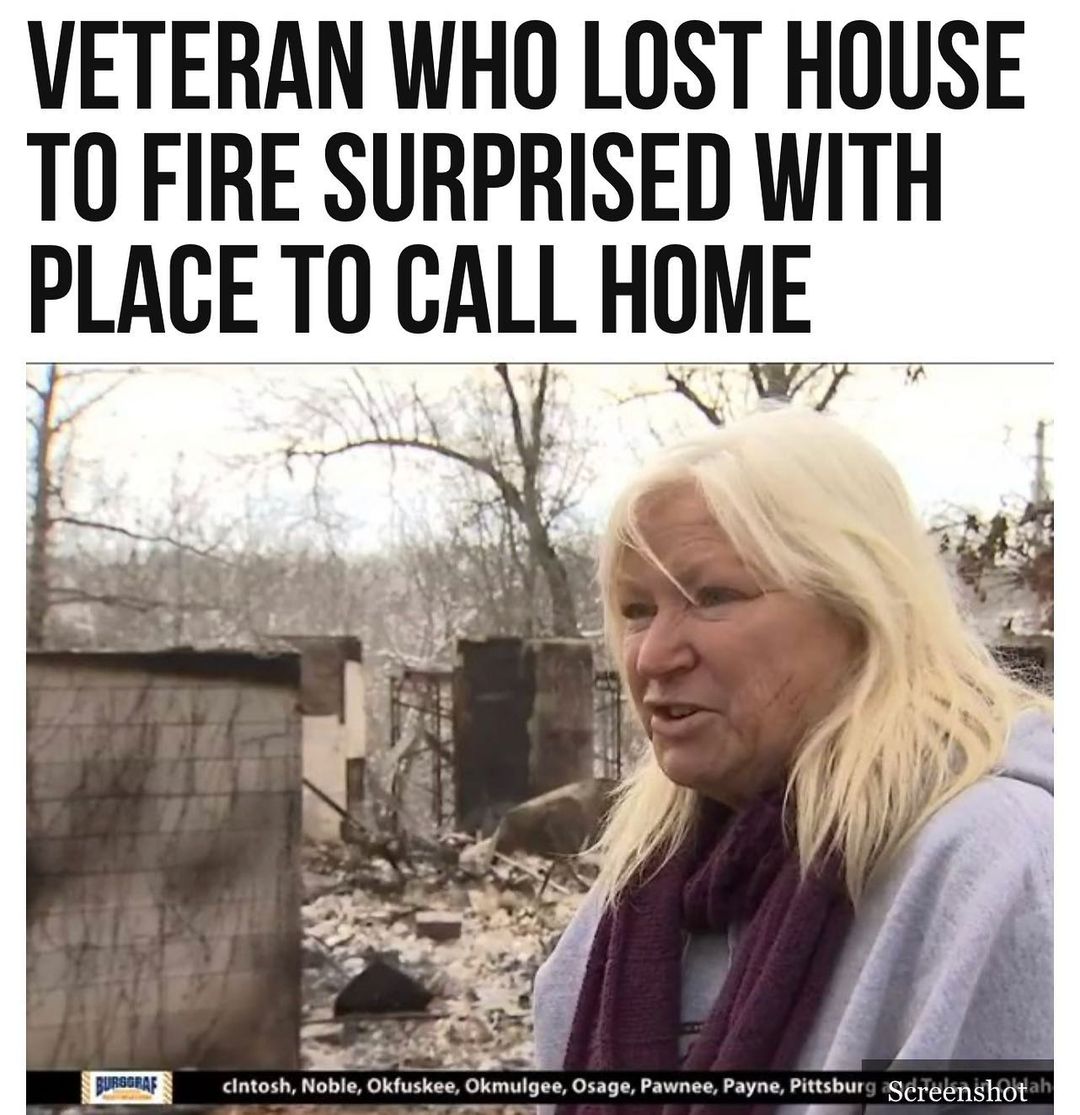 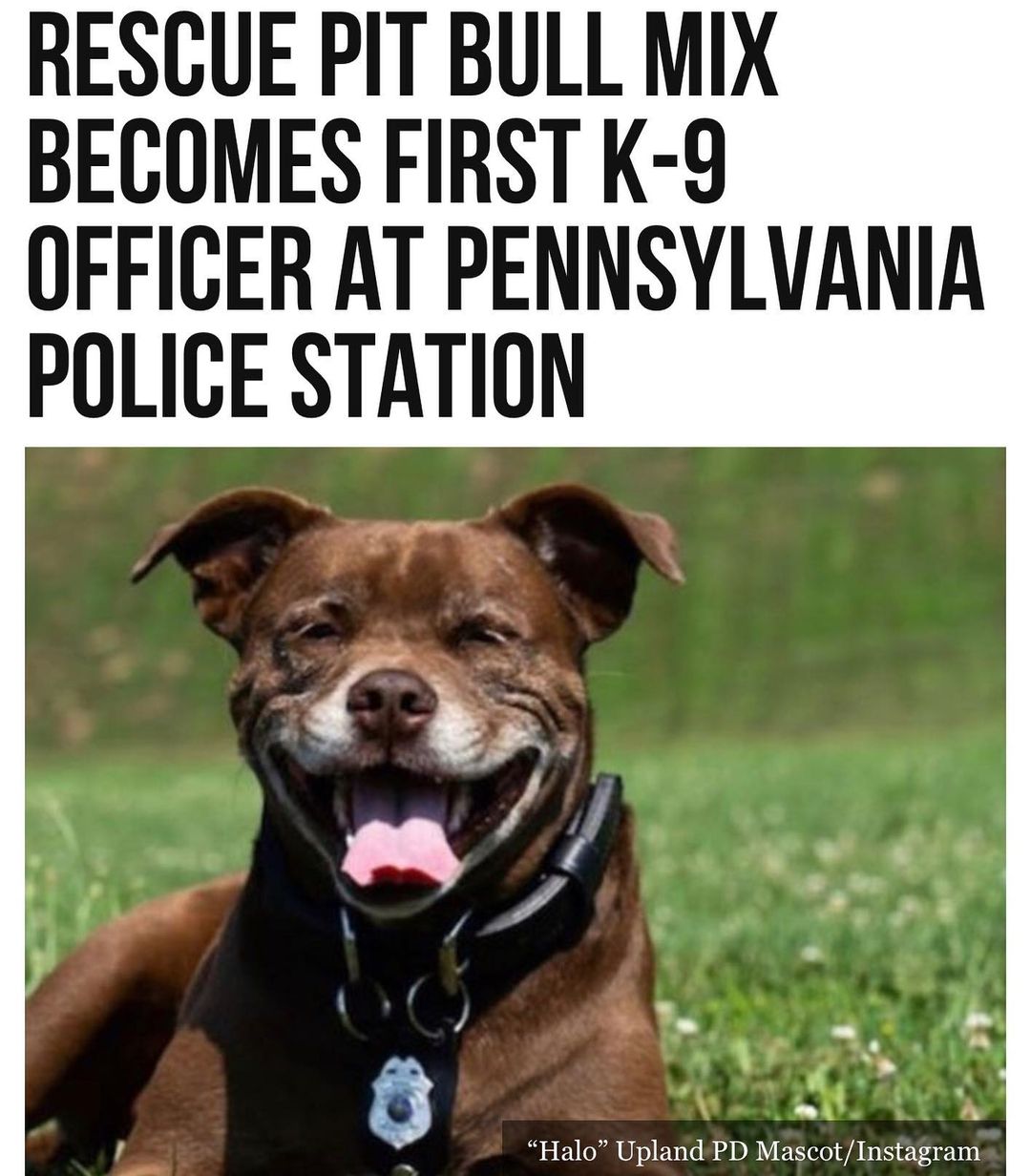 Six-year-old #pitbull mix “Halo” received her badge on July 14, making her the f…