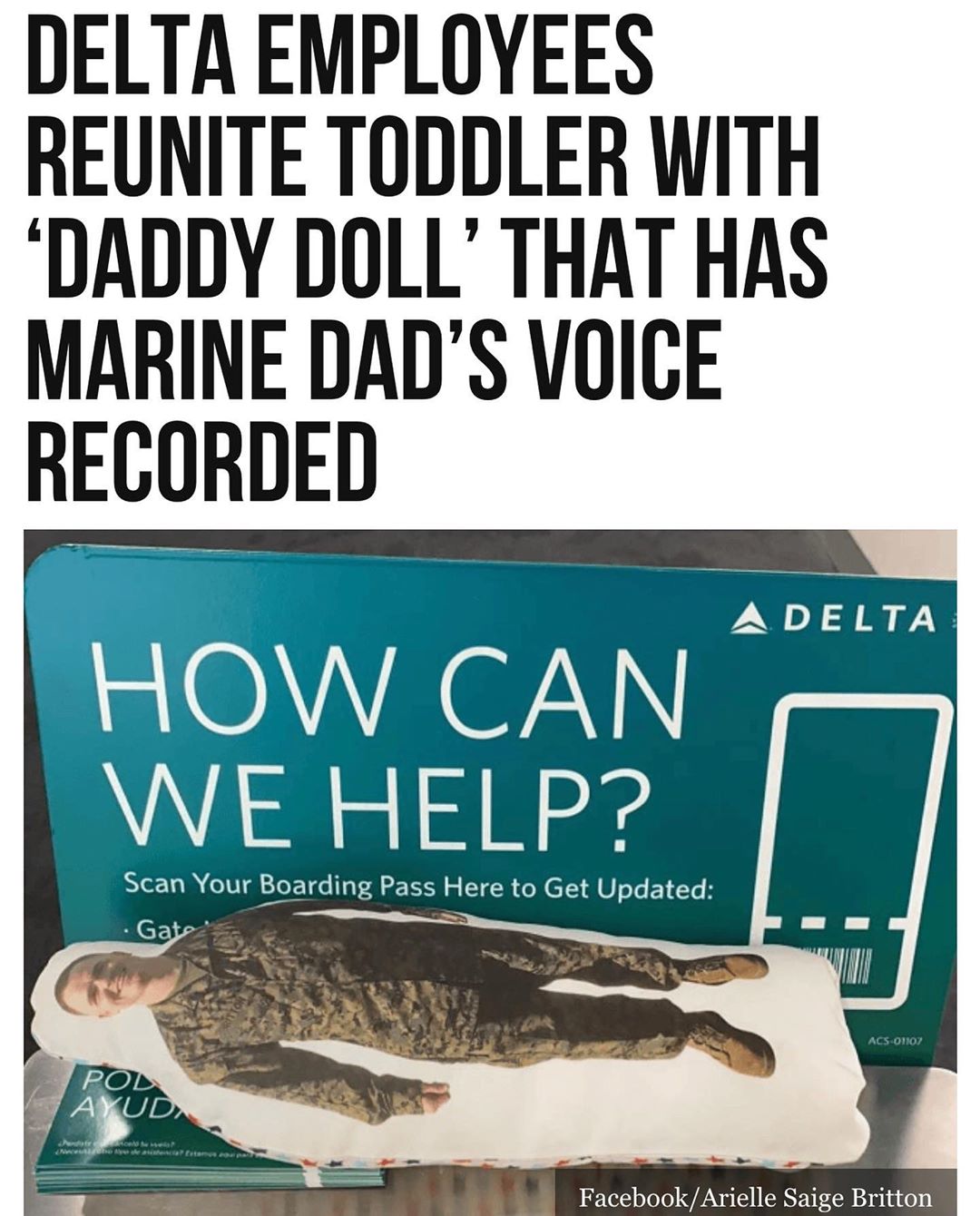 Employees with #DeltaAirlines went above and beyond to serve one young flier who lost her beloved “daddy doll” on a flight from Hartford, Connecticut, to Atlanta, Georgia, by tracking it down and finding it.

Kenley Britton, who is 18 months old, had trouble sleeping since she lost her doll, which had her father’s voice recorded on it. The doll has extra meaning for Kenley because her father is a #USMarine who is serving overseas, and she does not get to see her father in person that often.

NBC Connecticut reported that the doll had a special good night message recorded on it that her real-life daddy recorded on it before he left for the Marines. “Bedtime is their thing,” Arielle Britton, Kenley’s mother, told WJCL. “It filled that void of not having dada here, and being able to see his face anytime.” “With communications not being reliable, being able to hear his voice anytime is so special,” Britton added.

Arielle thought up a quick solution to this problem by posting on Facebook on the same day the toy was lost, in the slim hope that someone might find the doll.

The post wound up getting thousands of likes and comments within hours, including attention from #Delta Airlines staff. “From cleaners, to flight attendants, to our headquarters, people (were) in constant contact with each other to find out where the doll was, where was it going, what was the next flight,” said Valerie Zamora, a Delta flight attendant.

@Delta Airlines employees personally reunited Kenley with her daddy doll on Saturday at Savannah-Hilton Head International Airport and provided cookies and other favors.
The family also video chatted via Facetime with Kenley’s real father moments after the reunion. “He wasn’t here for #Christmas and all of these things, so (the doll means) having something to represent so that she knows he’s with us,” Britton said. #binspirednews 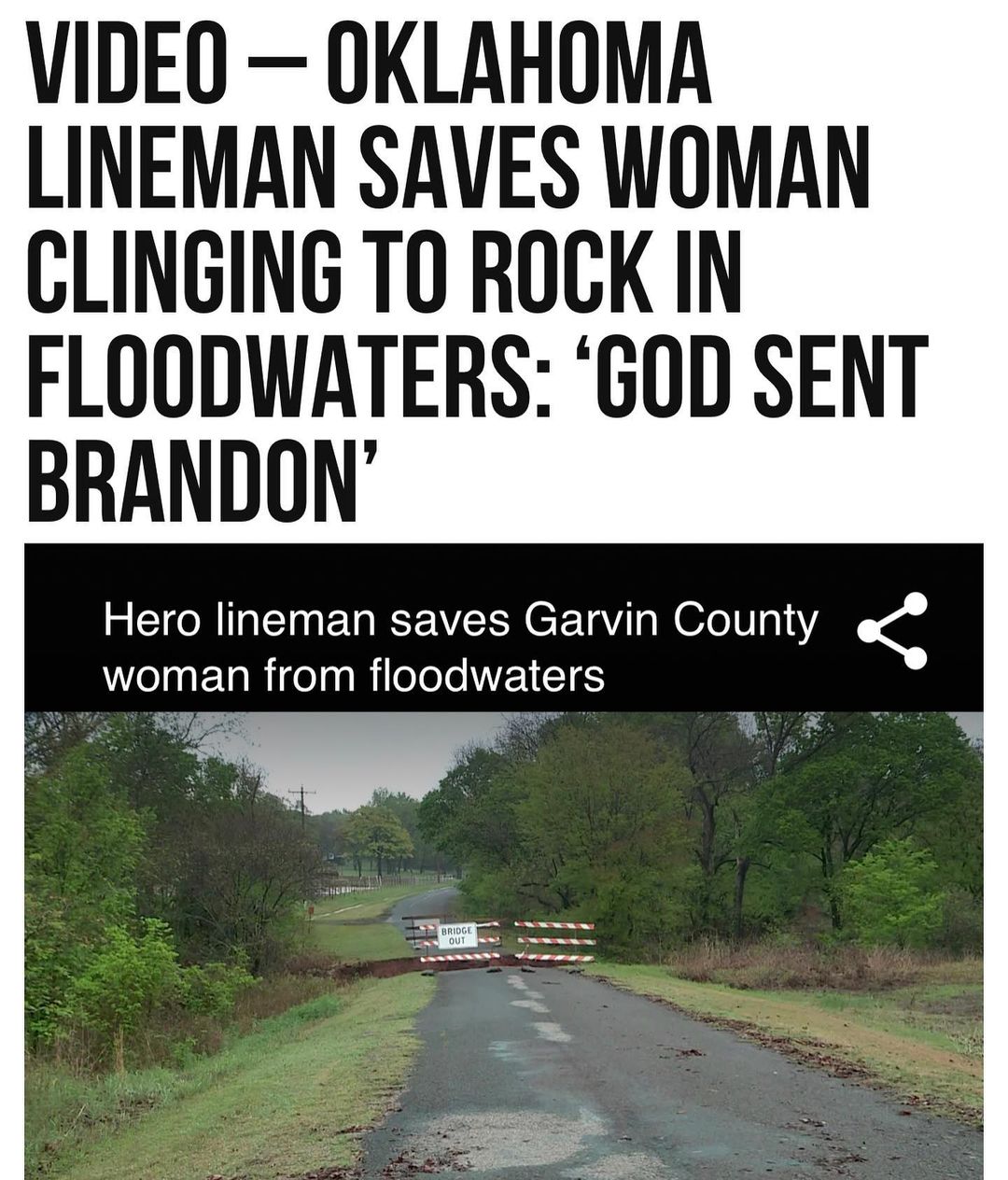