Secretary of Defense Mark Esper spoke with Fox News’ Judge Jeanine Pirro about the Trump administration’s plans to aid Lebanon in the aftermath of the Beirut blast, the escalating tension between the U.S. and China, the decision to withdraw American troops from Germany and more.

The U.S. government will do everything it can to help the Lebanese people in the wake of Tuesday’s massive explosion at a port in Beirut that killed more than 100 people and wounded thousands, Defense Secretary Mark Esper said Saturday night.

It remained unclear whether the deadly blast was a deliberate attack or an accident, Esper said during an appearance on Fox News’  “Justice with Judge Jeanine.”

“It’s just devastating and I just mourn for the people,” Esper said. “I will tell you, the DOJ, the state, the entire interagency at President Trump’s direction and leadership, we are going to provide humanitarian assistance for the people of Lebanon.

“I already have planes lining up to deliver such, such supplies. We want to do everything we can to help the Lebanese people in this hour of need.”

An unspecified number of port officials were placed on house arrest Wednesday amid the Lebanese government’s investigation into the explosion. Public anger mounted against the Lebanese ruling elite, which was being blamed for chronic mismanagement and carelessness at the port ahead of the disaster.

The port and customs office in Beirut has notorious for corruption, in a nation where various political factions — including Hezbollah, a Shia Islamist militant group — grapple for control. But the degree to which corruption might have factored in the blast was not clear, Esper said.

“The bottom line is, we still don’t know,” he said. “You know, on the first day, as President Trump rightly said, we thought it might have been attack. Some of us speculated it could have been, for example, a Hezbollah arms shipment that blew up. Maybe a Hezbollah bomb-making facility.”

Esper also criticized some in the media, claiming they were trying to divide Trump administration officials amid speculation about the explosion.

“I commented that it was looking more like an accident. And it’s regrettable that some in the media … [are] trying to draw divisions within the administration between maybe me and the president and others,” Esper said. “Simply not true. I mean, the fact of the matter is, it’s a great tragedy. Under the president’s leadership, we’re going to do everything we can to help the Lebanese people and to do what’s right.”

The secretary also addressed U.S.-China relations in the wake of the coronavirus pandemic.

“We’re not looking for a conflict with China but we need to stand up for what’s right. And the president has done this under his leadership. We’re finally standing up for our economic interests, for human rights abroad, preserve our security interests in the region,” Esper said. “And as I shared with the Chinese defense minister this morning, we’re deeply troubled with how China handled the coronavirus and the devastation that it wreaked upon the world but on the United States in particular.

“And that we expect transparency and access and cooperation to make sure we understand what happened and do everything we can from preventing a similar thing from happening again.” 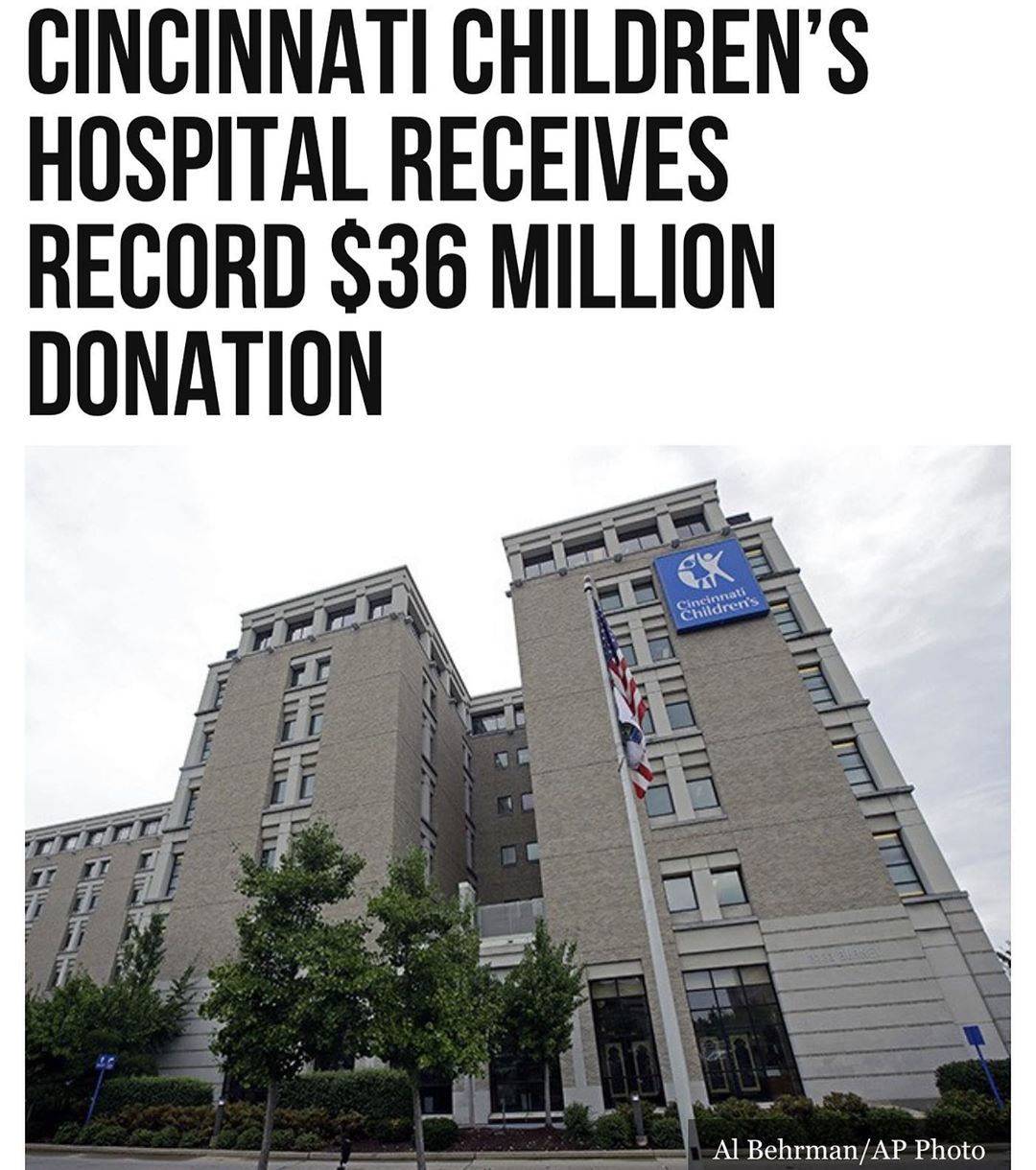