EU trade commissioner Phil Hogan is to resign from the role after he was criticised for allegedly breaching coronavirus lockdown restrictions in the Republic of Ireland.

Mr Hogan attended a golf dinner with more than 80 people in County Galway on 19 August.

He was also in the spotlight for not complying with quarantine rules when he arrived from Brussels.

On Tuesday, Mr Hogan provided details to the President of the European Commission, Ursula von der Leyen, about his time in Ireland leading up to his attendance at the Oireachtas Golf Society event.

After arriving in the Republic on 31 July, Mr Hogan said he travelled to his temporary residence in Kildare and tested negative for Covid-19 on 5 August during a hospital visit.

He told Irish broadcaster RTÉ he had not breached regulations and argued the test result meant he was exempted from restrictions on movement.

He did, however, admit he had made mistakes and was embarrassed by the controversy.

In a joint statement, the leaders of the Republic of Ireland’s governing coalition said the commissioner had clearly breached guidelines and he should have restricted his movement for 14 days.

They said people were “correctly angered by these actions”. 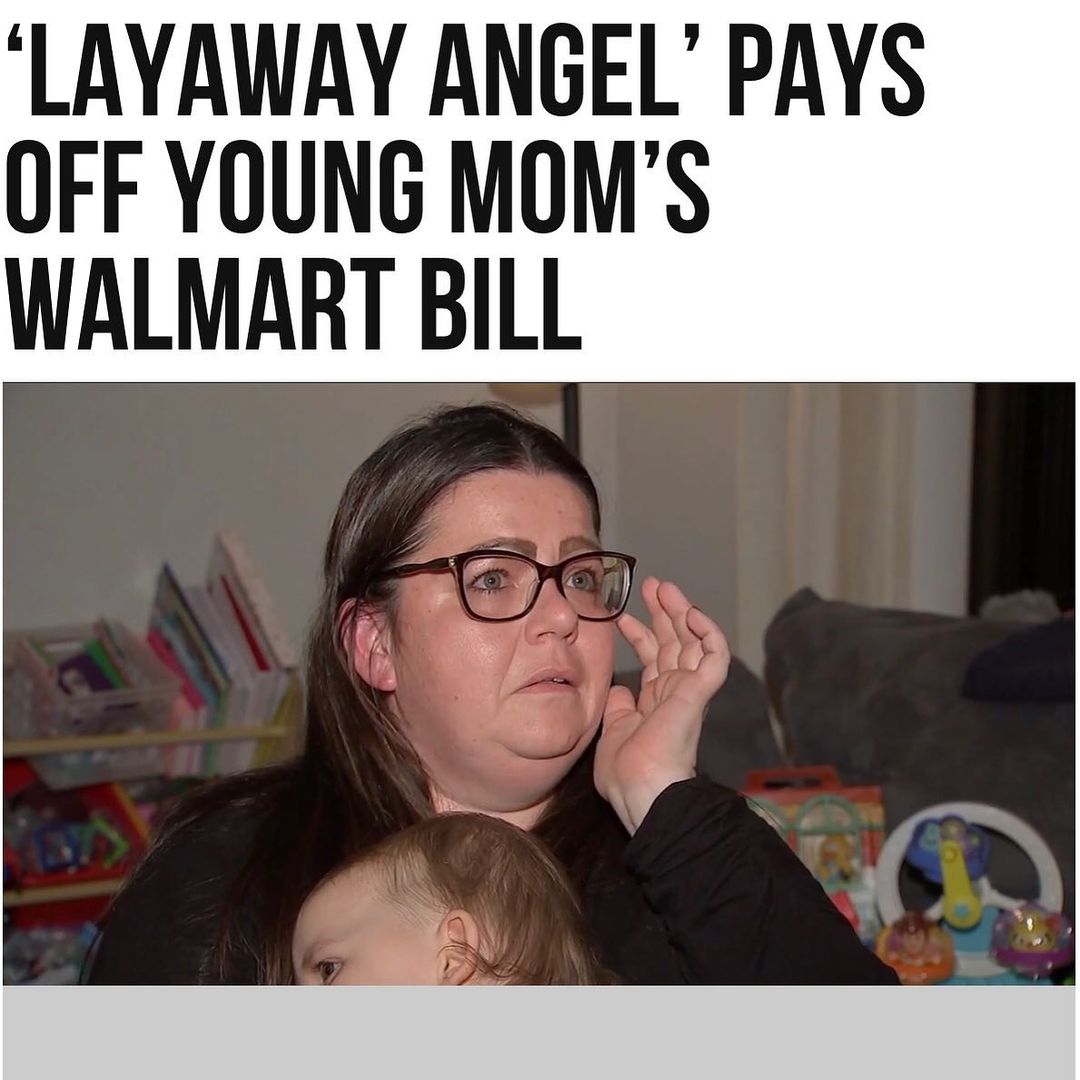