WASHINGTON (Reuters) – The U.S. Transportation Department late on Friday accused the Chinese government of making it impossible for U.S. air carriers to resume service to China and ordered Chinese air carriers to file flight schedules with the U.S. government.

The administration of President Donald Trump stopped short of imposing restrictions on Chinese air carriers but said talks with China had failed to produce an agreement.

In an order seen by Reuters, the Transportation Department called the situation “critical” because both Delta Air Lines and United Airlines want to resume flights to China in June, even as Chinese carriers have continued U.S. flights during the COVID-19 pandemic.

On Jan. 31, the U.S. government barred most non-U.S. citizens from traveling to the United States who had been in China within the previous 14 days but did not impose any restrictions on Chinese flights.

‘This is about livelihoods’: U.S. virus hotspots reopen despite second wave specter 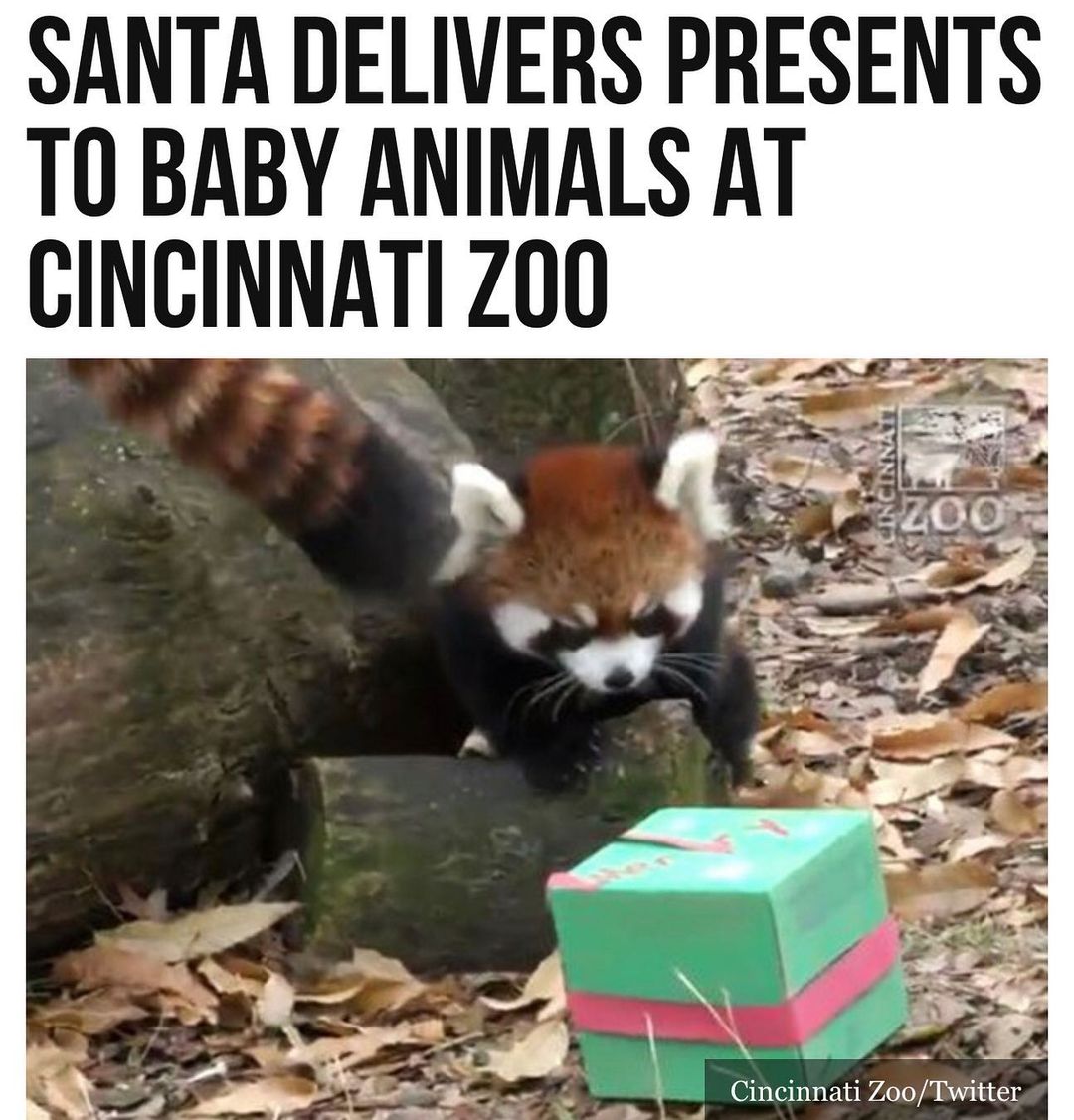