TAIPEI, Taiwan (AP) – It didn’t take long for relations with China to become an issue for new U.S. President Joe Biden. A show of force by the Chinese air force off Taiwan last weekend prompted a U.S. response, even as Biden and his administration focus on the COVID-19 pandemic and other pressing issues at home in what is still their first week in office.

Taiwan‘s Defense Ministry reported that China sent a dozen bombers and fighter jets into Taiwan‘s air defense identification zone on Saturday. Such a sizeable show of force is relatively rare, and the U.S. State Department issued a statement urging China “to cease its military, diplomatic, and economic pressure against Taiwan” and expressing concern about “the pattern of ongoing … attempts to intimidate its neighbors.” China then sent 16 military aircraft into the same area on Sunday, Taiwan said. China has not commented on the reports.

It’s unclear. China may have been responding to Taiwanese military drills last week against a hypothetical Chinese invasion. It also may have been testing Biden, after the de facto Taiwanese ambassador to the U.S. attended his inauguration. The Chinese Foreign Ministry said Monday that China is determined “to defend national sovereignty and territorial integrity” and urged the U.S. to “refrain from sending wrong signals to the Taiwan independence forces.”

Tiehlin Yen, the deputy director of the Taiwan Center for Security Studies, said China‘s moves may give it some bargaining chips as it prepares to deal with a new U.S. president and any adjustments he may make to China policy. But Chinese international relations expert Zhao Kejin at Tsinghua University in Beijing said the actions are not aimed at the U.S. but at Taiwan, and its opposition to unification with the mainland. “China needs to show its determination,” he said.

WHAT IS THE UPSHOT?

The U.S. response reflects what is expected to be continued U.S. support for Taiwan under Biden. His administration may refrain from the more provocative steps taken under his predecessor, former President Donald Trump, but it will abide by American legal requirements to ensure Taiwan can defend itself. China will no doubt continue to demand the self-governing island come under its control. Given their respective positions, the issue will likely remain a source of friction in U.S.-China relations.

WHY THE DIVIDE OVER TAIWAN?

Taiwan, an island of 24 million people about 160 kilometers (100 miles) off China’s southeast coast, separated from China in 1949, when the Communist Party took power. For three decades, the U.S. recognized the Nationalist government in Taipei, Taiwan, as the government of China, though it had no actual control over the much larger mainland. The U.S. switched diplomatic recognition to Beijing in 1979, but now-democratic Taiwan still enjoys strong bipartisan support in Washington.

For COVID-19 Clues, Researchers Look to the Sewer 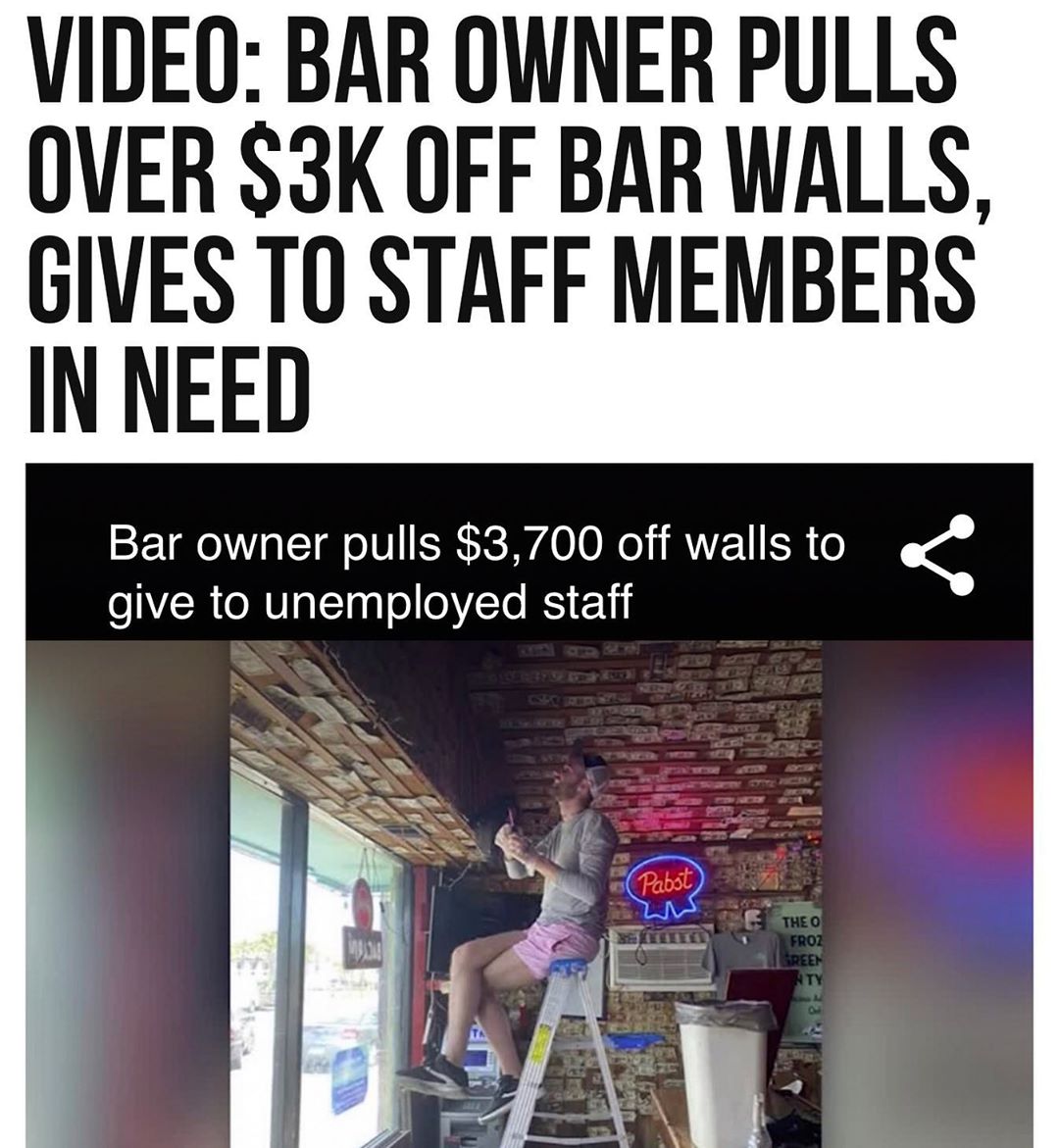 A bar owner in #TybeeIsland, #Georgia, is doing whatever it takes to help her st…