Humanity is at a crossroads and we have to take action now to make space for nature to recover and slow its “accelerating decline”.

This is according to a report by the UN Convention on Biological Diversity.

It sets out a bullet point list of eight major transitions that could help stop the ongoing decline in nature.

“If we take action, the right action – as the report proposes – we can transition to a sustainable planet.”

What’s the link between exploiting nature and human health?

New diseases emerge in the human population probably three or four times every year. It is only when they are easily transmitted from human to human – like the coronavirus – that they have the potential to kick-start a pandemic. But increasing the chances of a new disease emerging increases the chances of that disease becoming the “next Covid”.

And these are not truly new diseases – they are just new to our species. The vast majority of outbreaks are the result of an animal disease spilling over into the human population. Ebola and HIV came from primates; scientists have linked cases of Ebola to consuming meat from infected animals. A bite from a rabies-infected animal is a very effective mode of disease transmission. And in the 20 years before Covid-19, SARs, MERs, swine flu, and avian flu all spilled over from animals.

As we reengineer the natural world, we encroach on reservoirs of animal disease and put ourselves at risk.

“More and more we are affecting wildlife populations, deforesting and causing animals to move and enter our environment,” explained Prof Matthew Baylis, a veterinary epidemiologist from the University of Liverpool.

“That causes [disease-causing] pathogens to be passed from one species to another. So our behaviours on a global scale are facilitating the spread of a pathogen from animals into humans.”

How are humans doing when it comes to protecting nature?

The convention (CBD) has called this the “final report card” on progress against the 20 global biodiversity targets that were agreed in 2010 with a 2020 deadline.

“Progress has been made, but none of [those] targets will be fully met,” Ms Maruma Mrema told BBC News. “So a lot still needs to be done to bend the curve on biodiversity loss.”

As well as a stark warning, this report sets out an instruction manual about how to bend that curve.

“It can be done,” said David Cooper, deputy executive secretary of the CBD. “Next year in China we’ll have the UN biodiversity conference, where countries are expected to adopt a new framework that will represent global commitments to put nature on a path to recovery by 2030.”

How can the impact of humans on nature be limited?

That framework – which has been dubbed a “Paris climate agreement for nature”, will encompass eight major transitions that all 196 nations will be expected to commit to:

“Covid-19 has been a stark reminder of the relationship between human action and nature,” said Ms Maruma Mrema. “Now we have the opportunity to do better post-Covid.

The pandemic itself has been linked to wildlife trade and human encroachment into forests, which scientists say increases the risk of a “spillover” of diseases from wildlife into humans.

Has there been any progress over the past decade?

The report does highlight some successes: deforestation rates are continuing to fall, eradication of invasive alien species from islands is increasing, and awareness of biodiversity appears to be increasing.

“Many good things are happening around the world and these should be celebrated and encouraged,” said Ms Maruma Mrema. Nevertheless, she added, the rate of biodiversity loss was unprecedented in human history and pressures were intensifying.

“We have to act now. It is not too late. Otherwise, our children and grandchildren will curse us because we will leave behind a polluted, degraded and unhealthy planet.” 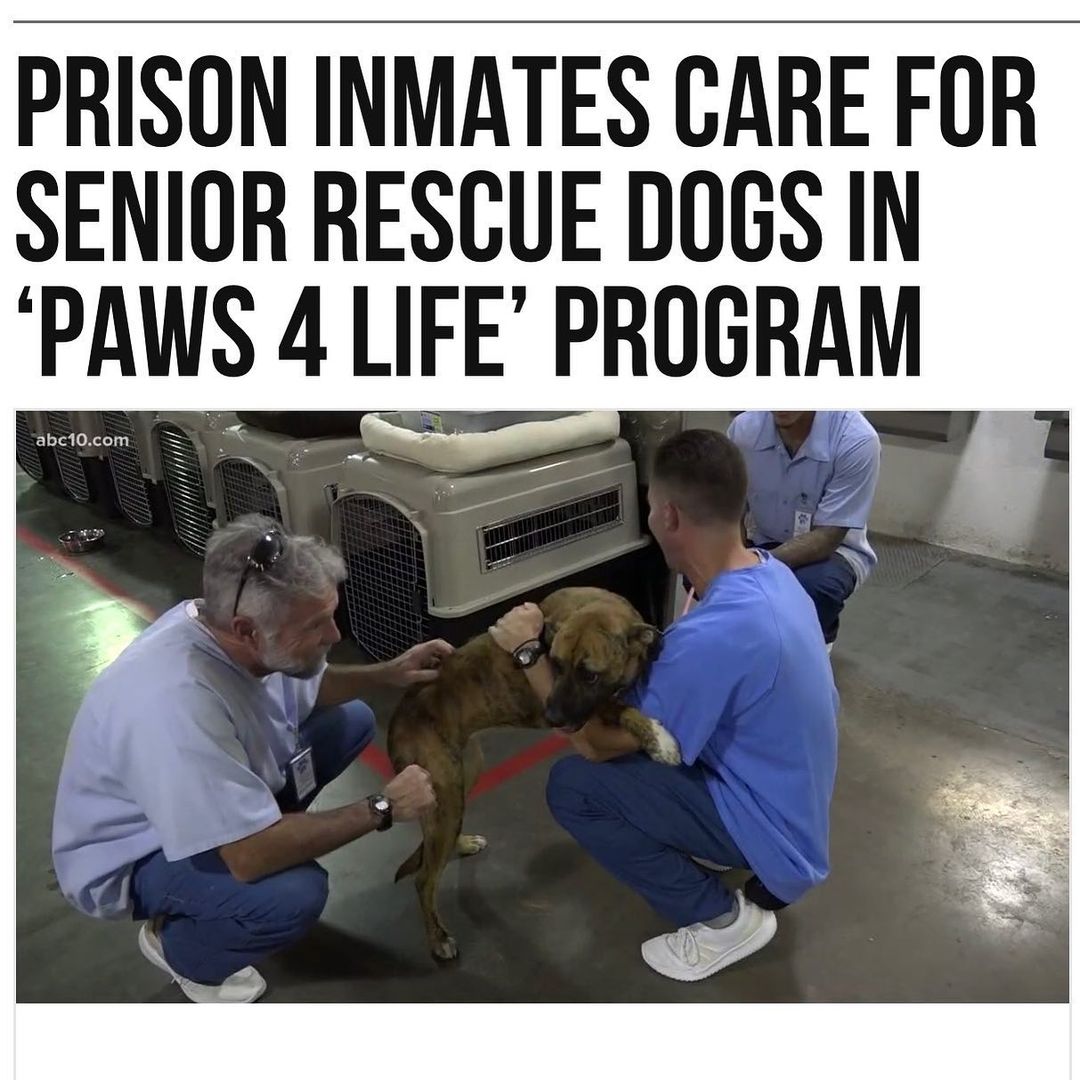 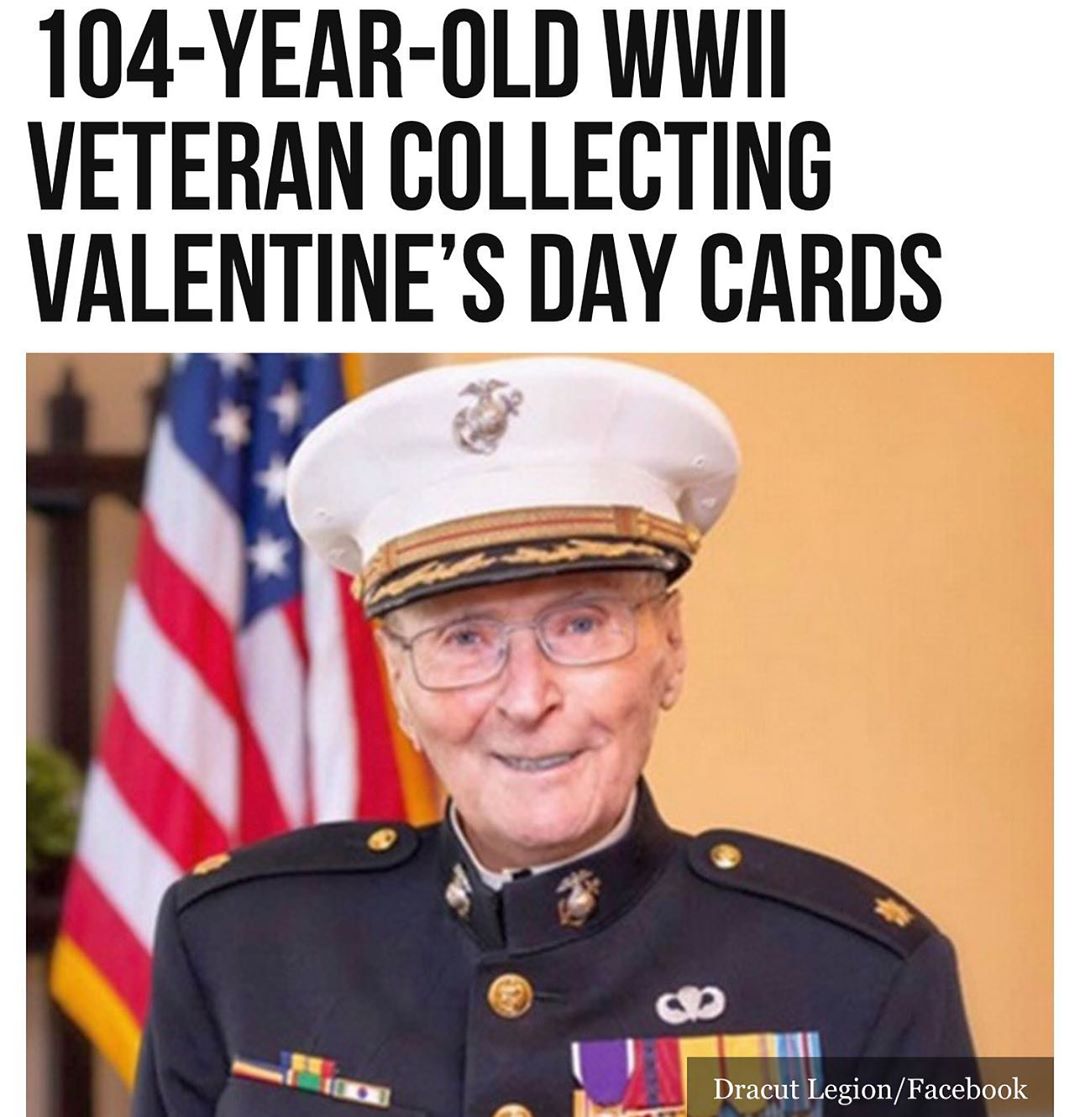