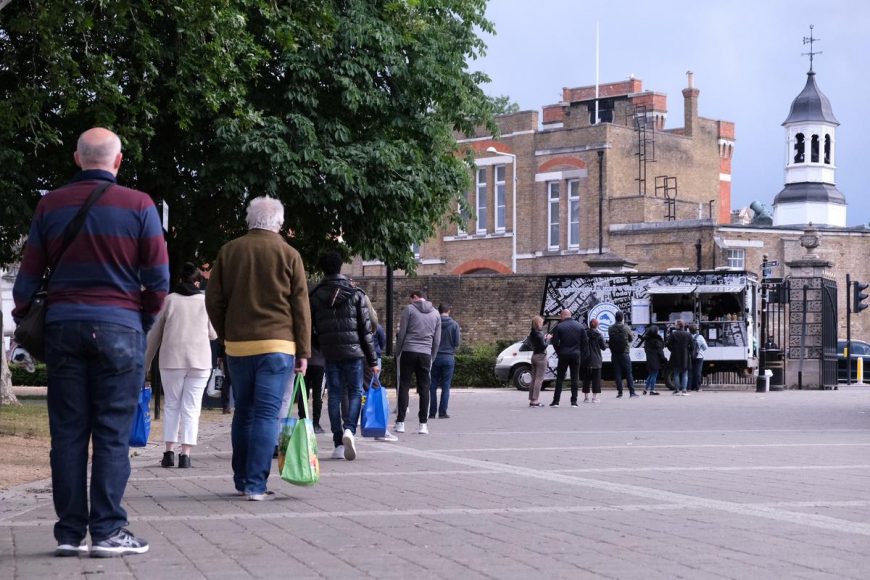 (Reuters) – Some countries have seen COVID-19 cases rising as lockdowns ease, and populations must protect themselves from the coronavirus while authorities continue testing, the World Health Organization said on Friday.

* More than 6.77 million people have been reported infected with the new coronavirus globally and 395,053 have died, a Reuters tally showed as of 0440 on Saturday.

* For an interactive graphic tracking the global spread, open tmsnrt.rs/3aIRuz7 in an external browser.

* For a U.S.-focused tracker with state-by-state and county map, open tmsnrt.rs/2w7hX9T in an external browser.

* British scientists halted a major drug trial after finding that the anti-malarial hydroxychloroquine, touted by U.S. President Donald Trump as a potential “game changer” in the pandemic, was “useless” at treating COVID-19 patients.

* The World Health Organization (WHO) updated its guidance to recommend that governments ask everyone to wear fabric face masks in public areas where there is a risk of COVID-19 transmission to help reduce the spread of the pandemic disease.

* British finance minister Rishi Sunak has decided to delay a major stimulus package until the autumn to see how the economy fares in the coronavirus fallout, the Financial Times reported on Friday.

* President Jair Bolsonaro threatened to pull Brazil out of the World Health Organization after the U.N. agency warned Latin American governments about the risk of lifting lockdowns before slowing the coronavirus spread throughout the region.

* More than a third of Americans misused cleaners and disinfectants to try to prevent infection, according to a survey taken shortly after President Donald Trump publicly asked whether injecting such products could treat COVID-19.

* Film and TV cameras can start rolling in California as soon as June 12, state officials said on Friday as they approved new coronavirus guidelines on sets.

* Argentina’s economy is seen shrinking 9.5% in 2020, according to a monthly poll of analysts by the central bank released on Friday, compared with an estimated 7% decline in the previous survey, with activity hard hit by a nationwide lockdown.

* India reported a record 9,887 new coronavirus cases in one day on Saturday and overtook Italy as the world’s sixth-biggest outbreak, two days before the relaxing of a lockdown with the reopening of malls, restaurants and places of worship.

* Thousands of fans poured into stadiums in Vietnam on Friday as the country resumed top-flight soccer without social distancing measures or curbs on crowd sizes, owing to its success in combating the coronavirus spread.

* China on Friday advised the public to avoid traveling to Australia, citing racial discrimination and violence in connection with the pandemic.

* A wedding party contributed to a new surge in coronavirus infections in Iran, President Hassan Rouhani said on Saturday but insisted the country had no option but to keep its economy open despite warnings of a second wave of the epidemic.

* The U.S. economy unexpectedly added jobs in May, surprising economists and analysts who had forecast millions more losing their livelihoods, and raising hopes of a faster economic recovery than expected.

* An unexpected jump in U.S. employment sent world equities surging on hopes that the global economy has started to recover from the pandemic. [MKTS/GLOB] 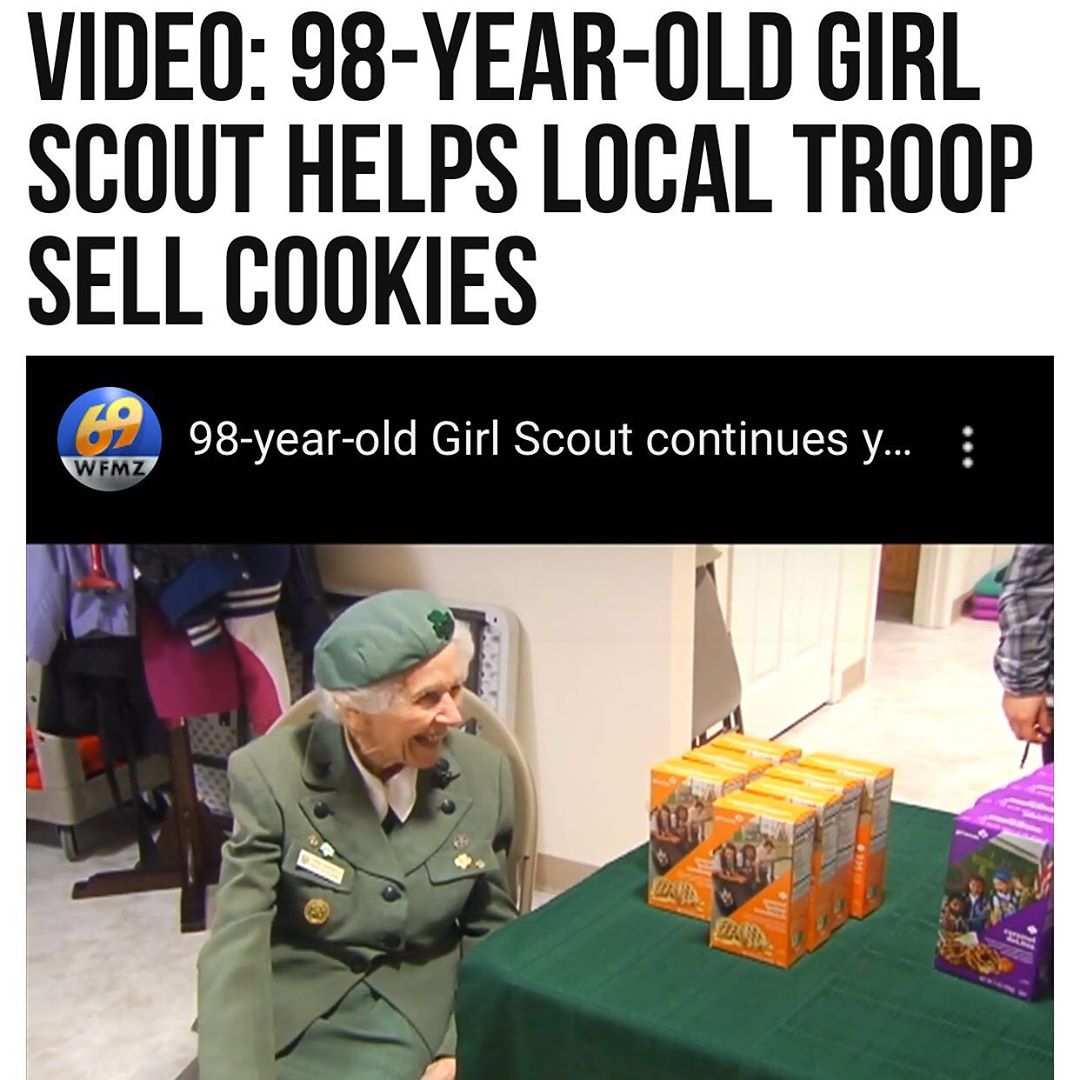 A 98-year-old #GirlScout in #Wernersville, #Pennsylvania, is helping the younger… 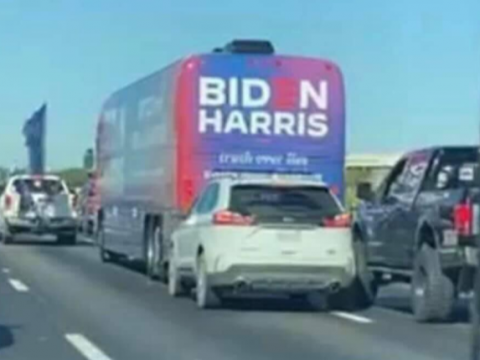 ‘They did nothing wrong’ – Raw Story 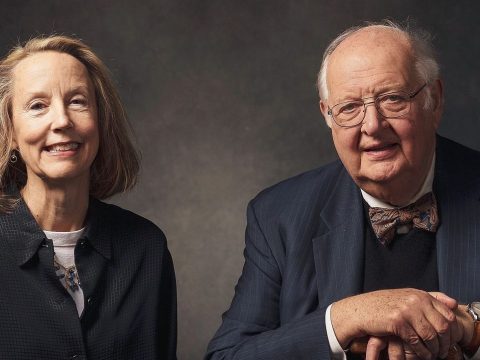 What’s Wrong With America?: “The Despair Is Smoldering in Society”