The fire broke out around 5 a.m. (0400GMT) on the ground floor of the hospital and forced the evacuation of more than 100 people. Some hospital staff could be seen later still wearing protective suits and face masks after rushing out.

An unspecified number of people were injured before firefighters put out the blaze, Romanian emergency services said in a preliminary report. It was not immediately clear what caused the fire.

“We found open flame at the ground floor of the building. … There was a lot of smoke, and there was a chance the fire would spread to the second floor,” said Orlando Schiopu, the commander of the intervention unit at the scene.

Read Arafat, the emergency department chief said the four victims were all hospital patients. Three of them were already dead when found while rescuers tried to resuscitate the fourth victim but could not, he said.

Hours later, charred balconies could be seen at the Matei Bals hospital, where health authorities organized the start of the anti-virus vaccination in Romania. Ambulances and firefighting vehicles could be seen parked outside the hospital. 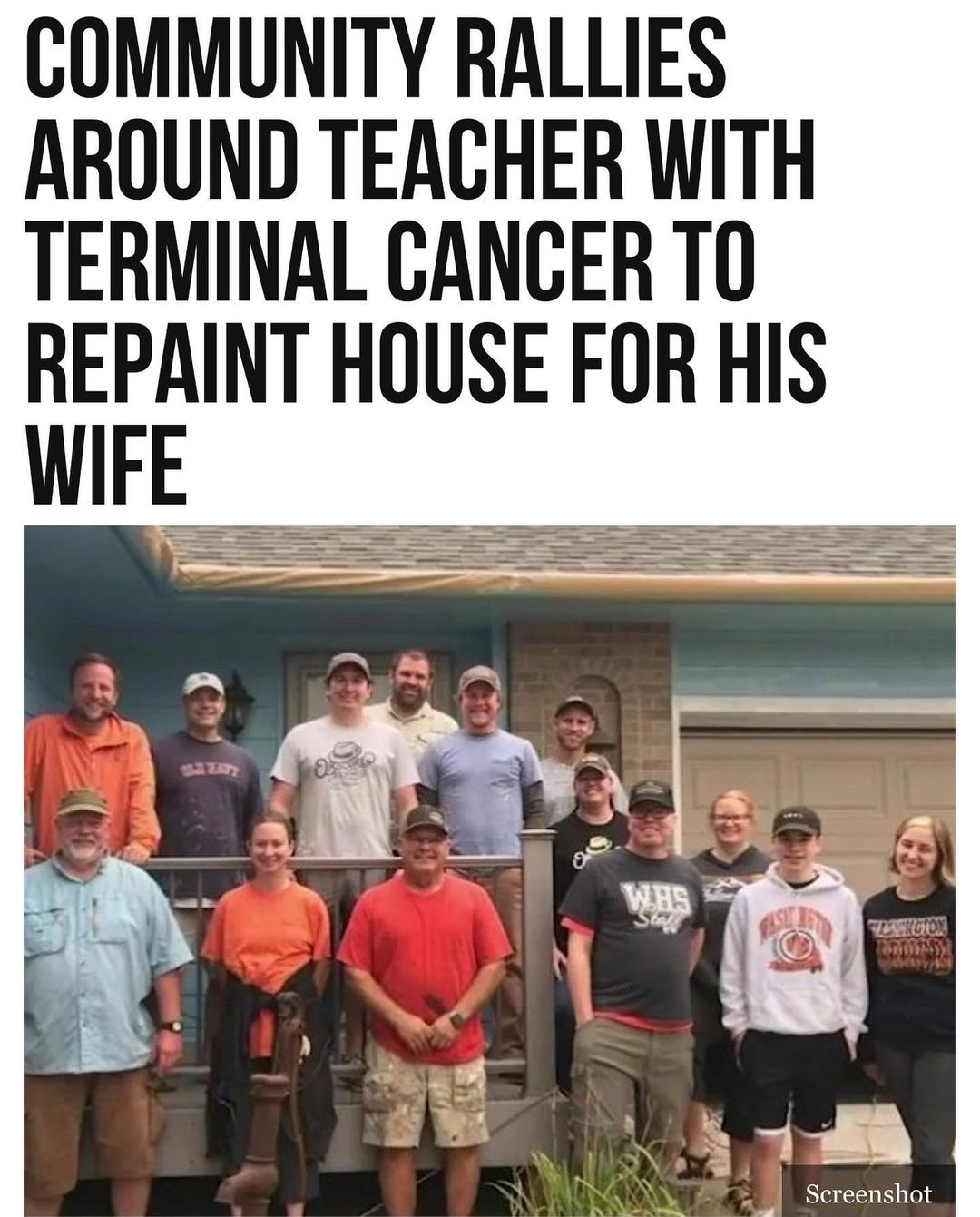