The Biden administration has begun evacuating to the U.S. the first interpreters and other Afghan nationals who face possible retaliation from the Taliban insurgency for helping American troops, senior administration officials announced Thursday.

The first flight from Kabul took off this week with just over 200 individuals on board. After arriving in the U.S. early Friday morning, the group will complete the final steps of their visa application process at Fort Lee in Virginia, before resettling within the U.S.

“I am immensely proud to announce our first group of Afghan special immigrants to be relocated under Operation Allies Refuge is now on their way to America,” said Russ Travers, deputy homeland security adviser. “This flight represents the fulfillment of the U.S. commitment and honors these Afghans’ brave service in helping support our mission in Afghanistan, in turn helping to keep our country safe.”

Separately, Secretary of State Antony Blinken was in Kuwait on Thursday appealing to U.S. allies to agree to take some of the Afghans who want to leave, whom supporters say risked their lives to assist the 20-year U.S. military and reconstruction effort in the country that President Biden is ending.

Mr. Blinken told reporters that finding new homes for the Afghan nationals had been discussed, but did not announce any firm commitments. ABC News reported Thursday that possible hosts include Qatar, the United Arab Emirates and a number of central Asian countries such as Tajikistan, Uzbekistan and Kazakhstan.

“We’re talking to a number of countries about the possibility of temporarily relocating” Afghans, Mr. Blinken said. “That’s one of the issues that came up in our conversations today, but we are very much focused on making good on our obligations.”

Under bipartisan pressure from Congress, Mr. Biden announced Operation Allies Refuge earlier this month, designed to relocate those who have applied for Special Immigrant Visas (SIV), a program for foreign nationals who assist the U.S. military and government, to countries outside of Afghanistan to await final approval to immigrate to the U.S.

Mr. Travers said he expects approximately 2,500 Afghans to be relocated as part of Operation Allies Refuge over the weeks to come, including 700 principal SIV applicants and their families.

The effort is coordinated by the State Department, with representatives from the Departments of Defense, Health and Human Services, and Homeland Security also involved.

State Department lead Tracey Jacobson said all Afghans slated to be relocated have received extensive background screening and COVID-19 testing. The first arrivals will receive medical screenings required by the Department of Homeland Security at Fort Lee before being granted immigrant status. They will also be given the opportunity to receive the COVID-19 vaccine.

Ms. Jacobson expects the group to be at Fort Lee for approximately seven days.

The White House had faced pressure from lawmakers to provide a haven for the Afghan allies since announcing the troop withdrawal in April.

The State Department visa process has been ensnared in a backlog of close to 18,000 applicants from Afghanistan, which was estimated to take until next year to process. Lawmakers on both sides of the aisle argued that the quickly deteriorating security situation in the country would spell grave peril for those who are still waiting on their visa approval.

Ms. Jacobson said the initial group being relocated are those that are at the final stages of the process but are considering relocating who are not as far along in the process to other countries besides the U.S. to complete their processing.

The House has recently passed legislation aimed at streamlining the SIV application process and adding 8,000 visas to the program. Earlier this week the White House told lawmakers it would need approximately $1 billion in emergency funding for the relocation effort.

The evacuations come as the outlook for Afghanistan after the U.S. withdrawal appears increasingly dire, with the insurgent Taliban seizing sizable chunks of territory from the U.S.-backed Kabul government even as the final American and allied combat troops are packing to go.

In a quarterly report to Congress this week, the Special Inspector General for Afghan Reconstruction John Sopko described the situation in Afghanistan as “bleak,” and noted that the Taliban now controls about half of the country.

“The overall trend is clearly unfavorable to the Afghan government, which could face an existential crisis if it isn’t addressed and reversed,” he said. 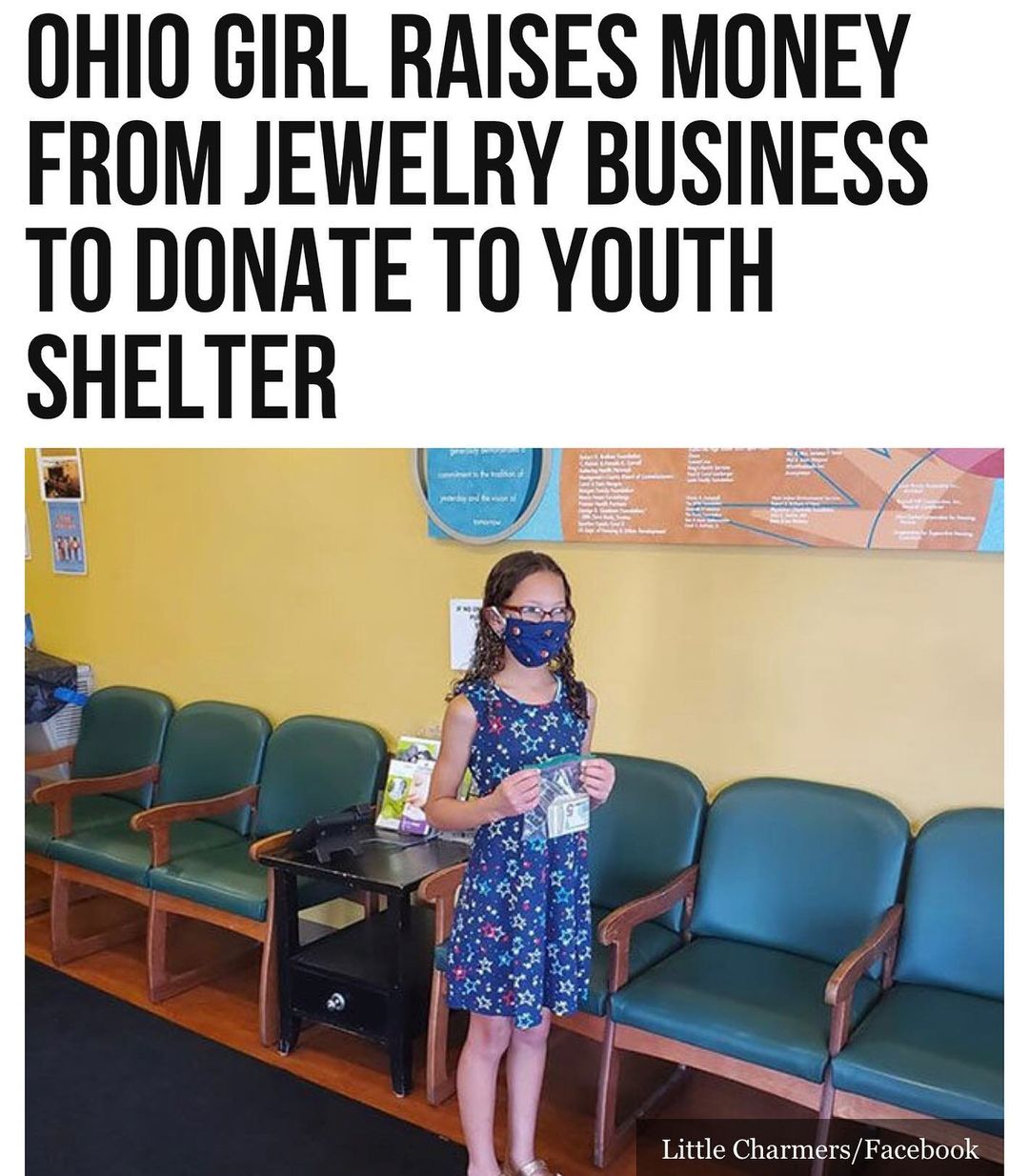