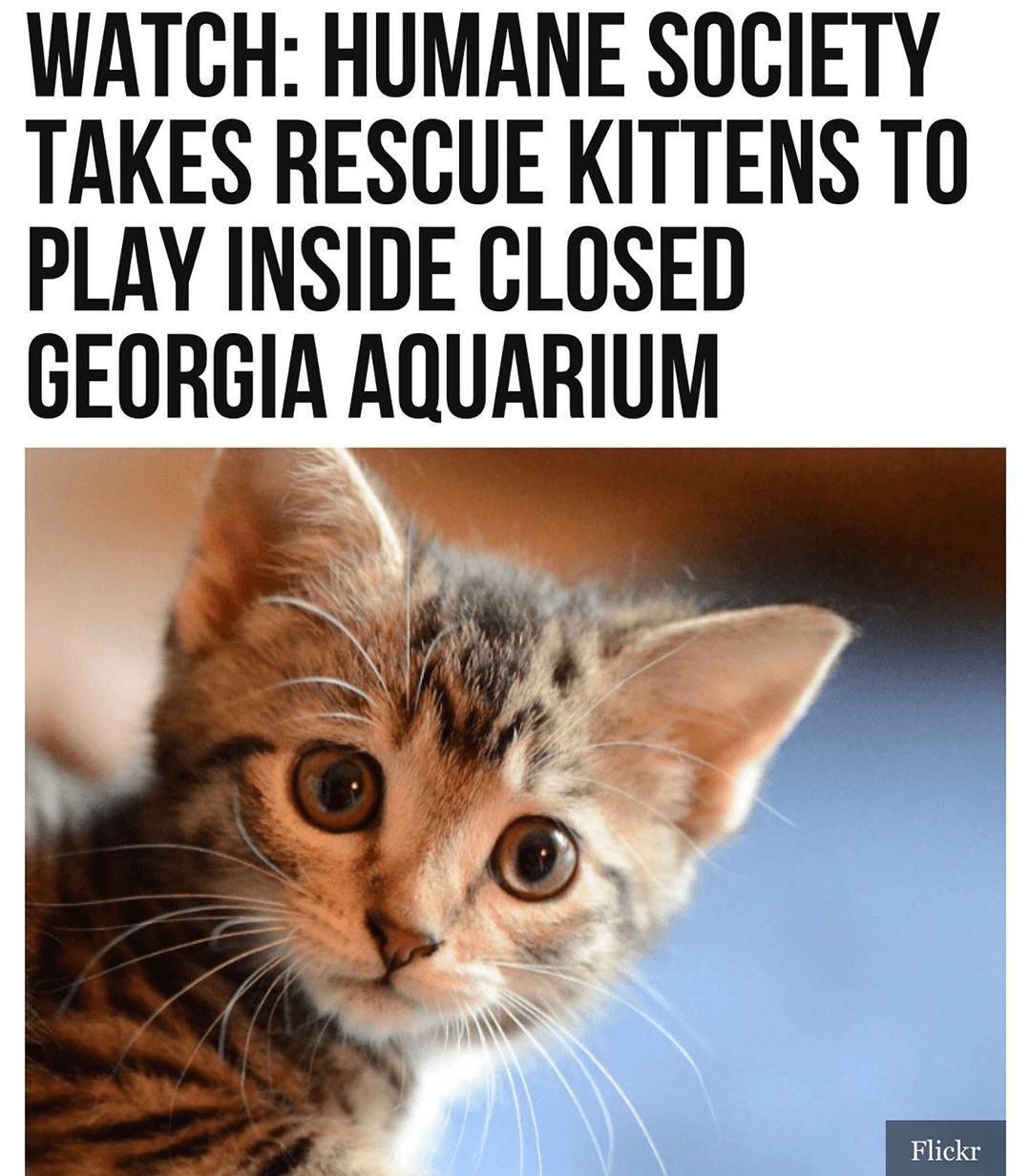 Five rescue kittens had the time of their lives Monday at an aquarium in #Atlanta, #Georgia, that remains closed to the public due to #coronavirus concerns.

The #kittens, who live at the #AtlantaHumaneSociety, were invited to go see the fish at the #GeorgiaAquarium, according to Fox 31.

Monday morning, the aquarium posted a video of Nemo, Guppy, Marlin, Bubbles, and Dory as they romped and played in front of a huge tank where a diver was feeding the brightly colored fish.
Even though the kittens are not yet up for adoption, Twitter users expressed their delight in watching them and thanked the aquarium for sharing the video. “I’ve always loved the Georgia Aquarium, but this makes me love you more!” one person wrote, adding “I can’t tell you how much this brightens my day! Adorable! Thank you!” “Such a big world for such tiny tykes!! So gosh darned cute!!” another commented.

On Twitter March 26, the humane society posted a video of two of its puppies as they played inside the aquarium’s Ocean Voyager exhibit during their own recent visit.

The pups, whose names are Odie and Carmel, enjoyed chewing on their toys and watching the fish as they swam on the other side of the glass.

One user who watched the video called it “the kind of wholesome content we need in times like these.” “The Atlanta Humane Society is a no-kill shelter that providing 60,000 direct points of care to animals every year, which includes shelter, adoption, veterinary care, and community outreach,” according to its website. “We operate out of three locations in metro Atlanta and help find nearly 10,000 animals loving homes each year,” the site read. “As one of the oldest charities in Atlanta, we have been caring for our community and her animals for more than 146 years,” it concluded. #binspirednews 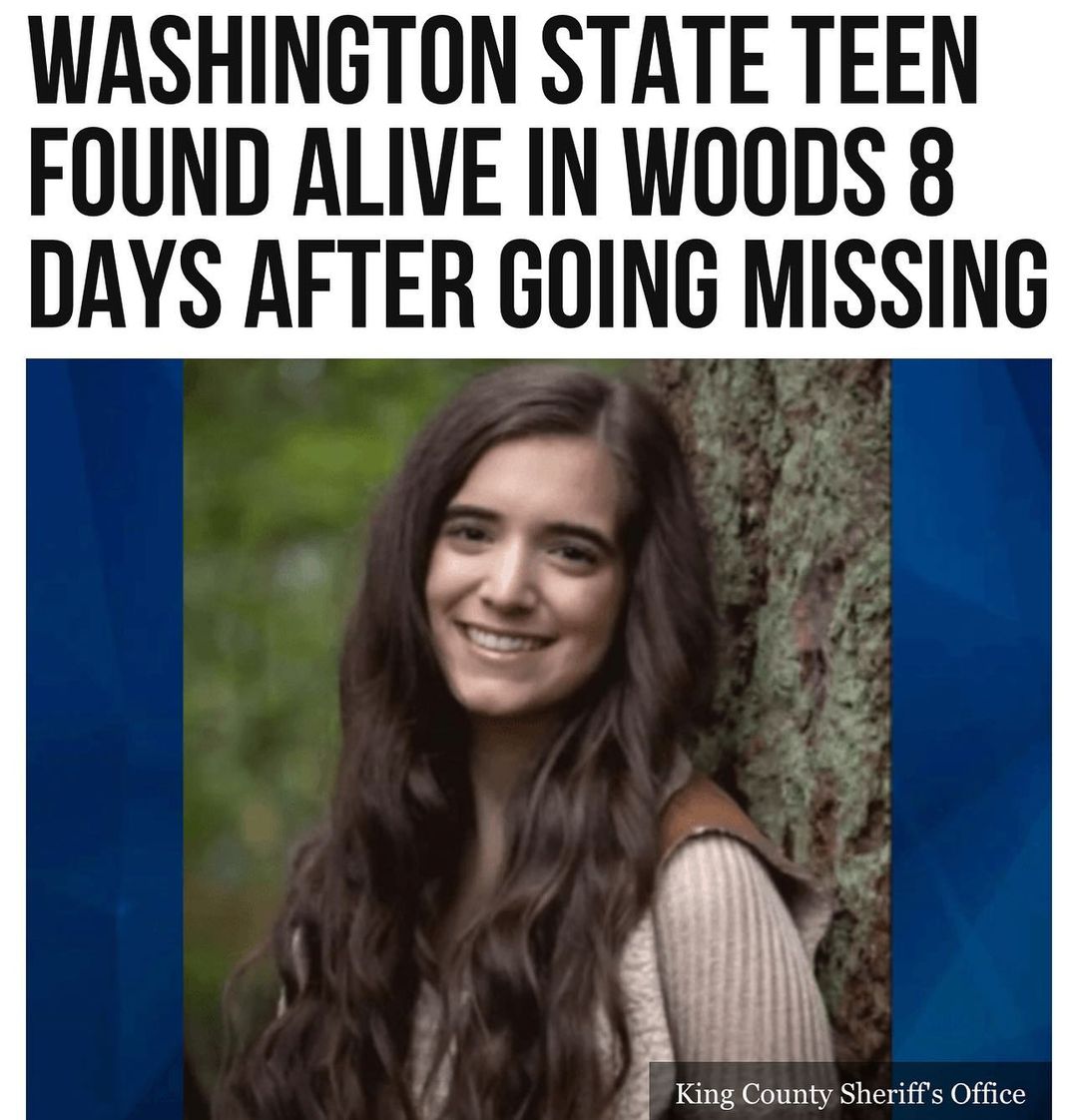 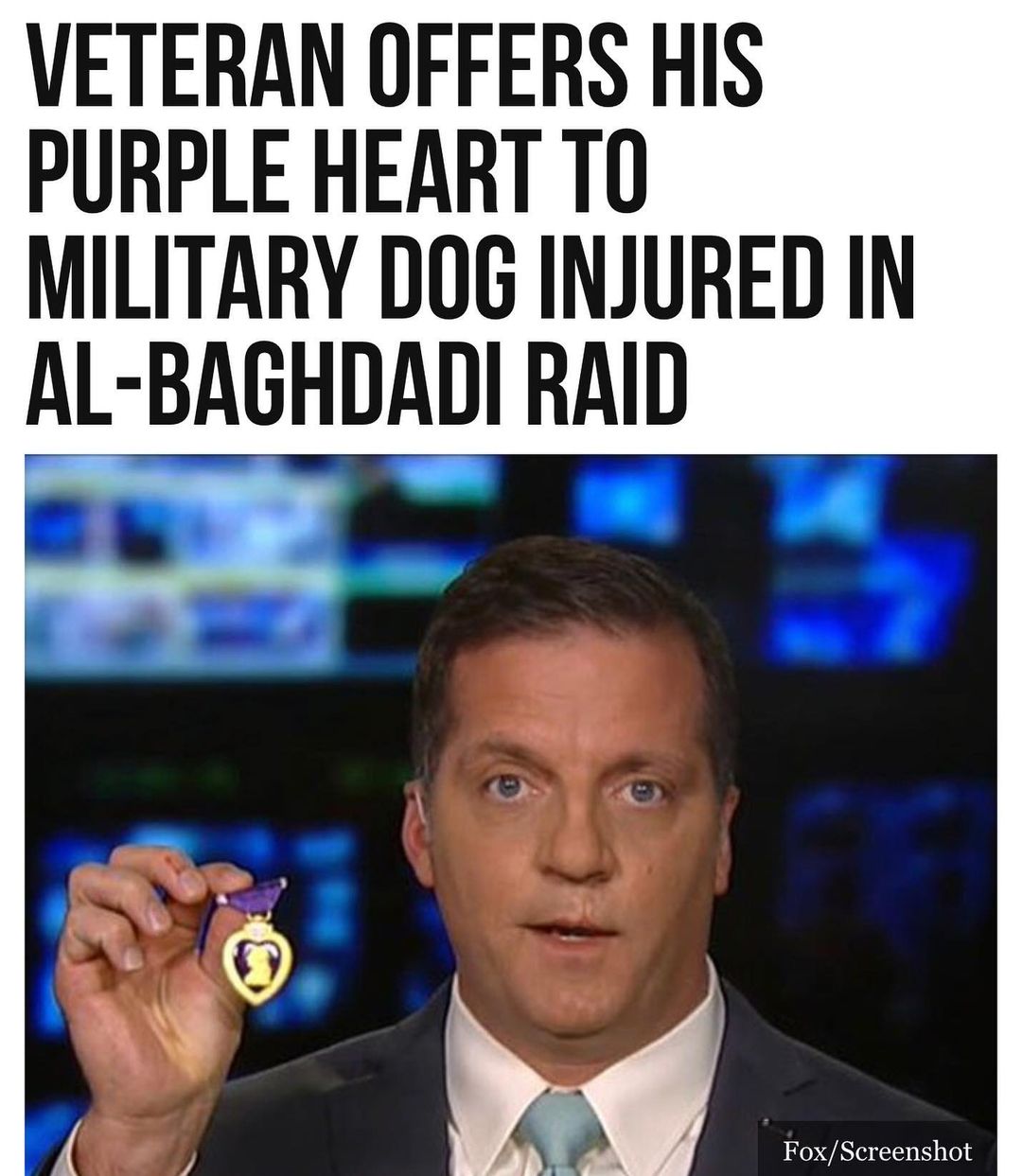