December 30, 2016 —The Centers for Disease Control and Prevention provided an update on flu activity this season from October–mid-December 2016 in today’s Morbidity and Mortality Weekly Report and noted a slow but steady increase in activity during November and early December, with influenza A (H3N2) viruses predominating. Flu activity is expected to increase further in the coming weeks. CDC continues to encourage influenza vaccination for everyone 6 months and older to help prevent influenza illness, as well as prompt treatment with flu antiviral drugs for people at high risk of serious flu complications who develop flu symptoms and all people who are seriously ill from flu.

Influenza-like illness (ILI) activity through the U.S. Outpatient Influenza-like Illness Surveillance Network (ILINet) tracks the percentage of patients with ILI who visited a provider in a nationwide network of about 2,800 doctors who report this information to CDC every week. ILI levels increased from 1.9% during the week of December 10 to 2.3% during the week of December 17, which exceeded the national baseline level of 2.2% for the first time this season. ILI is one of several key flu indicators CDC uses to track flu activity. Increases in ILI are usually followed by increases in hospitalizations associated with flu and later, increases in mortality.

The percentage of respiratory specimens in clinical laboratories testing positive for influenza also rose steadily in recent weeks from 3.5% during the week ending December 3 to 7.1% during the week ending December 17. The increase in laboratory specimens testing positive for flu confirms that the increase in ILI activity is flu-related and is not being driven solely by another respiratory pathogen.

In the past, H3N2-predominant seasons have been associated with more severe illness and higher mortality, especially in older people and young children, relative to H1N1- or B-predominant season. H3N2 viruses were also predominant during the 2014-2015, 2012-2013, 2007-2008, and 2003-2004 flu seasons, the four seasons with the highest flu-associated mortality levels in the past decade. While it’s not possible to predict which influenza viruses will predominate for the entire 2016-2017 influenza season, if H3N2 viruses continue to circulate widely, older adults and young children may be more severely impacted.

Over the course of a flu season, CDC studies samples of flu viruses circulating during the season by looking at their genetic and antigenic properties to evaluate how close a match there is between the viruses recommended for vaccine production and circulating viruses. So far this season, antigenic and/or genetic characterization shows that the majority of the tested viruses remain similar to the recommended components of the 2016-2017 Northern Hemisphere vaccines. The match between the vaccine virus and circulating viruses is one of many factors that impacts how well the vaccine works.

Because the peak month for influenza activity can range from December to March, getting vaccinated at this time still offers substantial public health benefits. While how well the vaccine works can vary, flu vaccine is the best way to protect against flu. Vaccination is especially important for people who are at high risk of serious flu-related complications, like young children and people 65 and older, pregnant women, and people with certain chronic medical conditions, like asthma, diabetes and heart disease. As long as flu viruses are circulating in the community, health care workers should continue to vaccinate patients who have not yet received influenza vaccine this season.

For the most recent data on the 2016-2017 flu season, please refer to weekly FluView report. 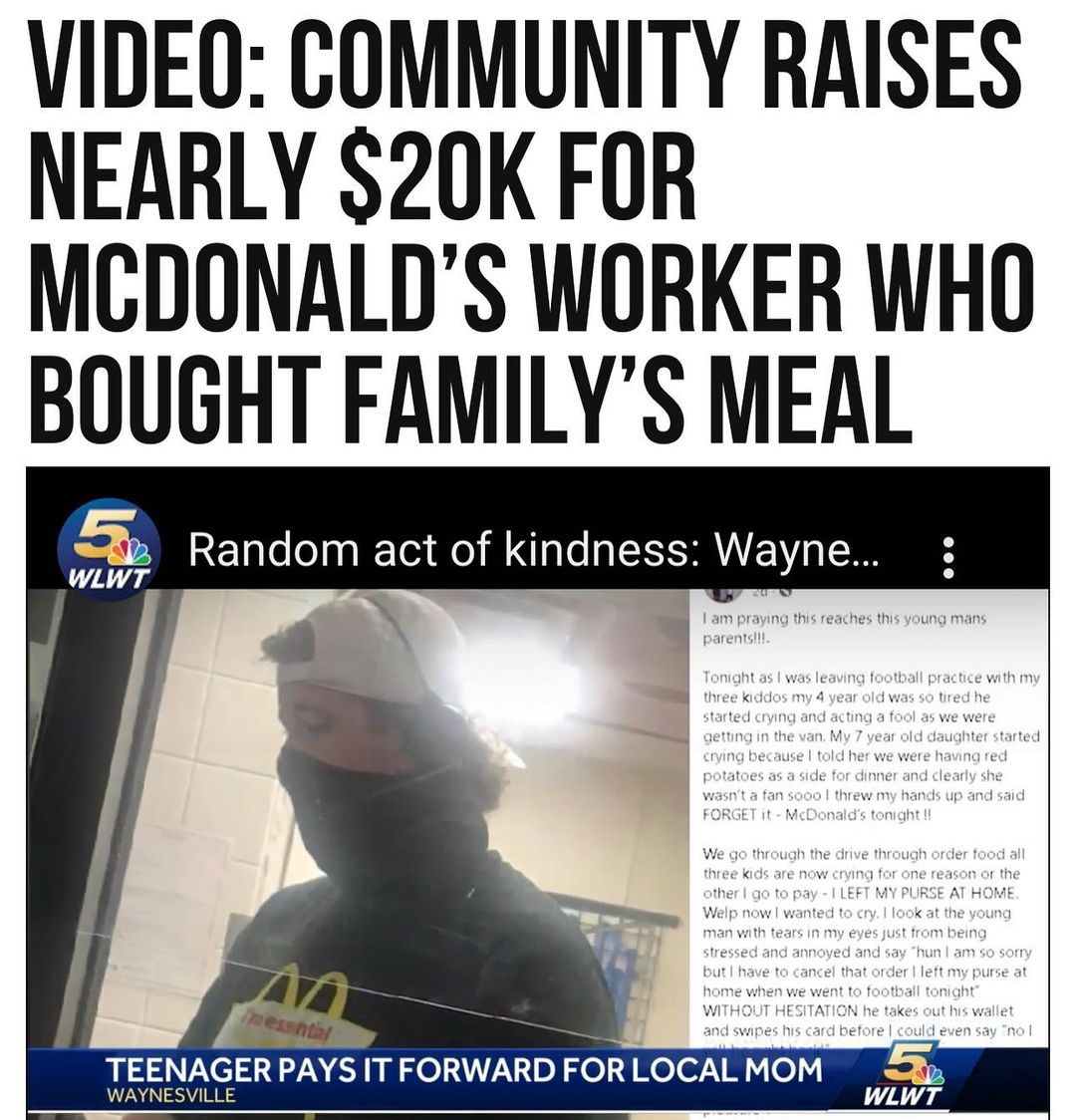 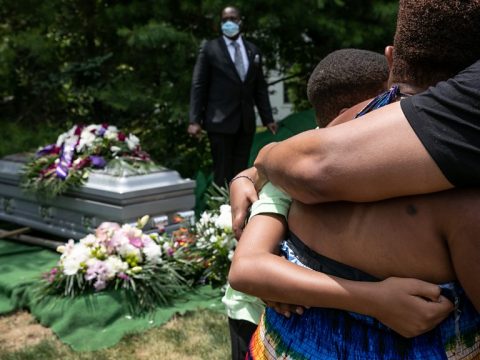