The French are up in arms over their right to bare boobs.

Despite there being no national law against women going topless in France, police still recently asked a group of ladies to cover up when an offended family complained

The incident happened Aug. 20 at a beach in the southwestern town of Sainte-Marie-la-Mer and has caused much outrage on social media, the New York Times reported.

Despite there being no national law against women going topless in France, police still recently asked a group of ladies to cover up when an offended family complained, per reports.
(iStock)

After a family with children complained to a pair of cops about three nearby female beachgoers’ decision to go without tops, the cops — a man and a woman — asked the women to cover up. Another beachgoer, Marie Hebrard, told the news outlet France 3 Occitanie that the police first asked a woman in her 60s to cover up before asking the other topless women to as well. When Hebrard approached the police about their enforcement, they asked her to move on.

Although French mayors have the power to make topless sunbathing illegal in their municipalities, Sainte-Marie-la-Mer has no such ban, and now officials across the country have spoken up against the involved cops, the Times reported. Gérald Darmanin, France’s interior minister, wrote on Twitter Tuesday that the warning was without merit and that freedom is “precious.”

“It was clumsiness by two [officers] who had the best intentions,” French police spokeswoman Maddy Scheurer wrote on Twitter, while noting that she, personally, will always be found in uniform.

France, which is the birthplace of the bikini, has for years struggled with its standards on women’s swimwear.

In 2016 a culture clash arose between the nation’s laws on secularism and burkinis — full-body wetsuits designed for Muslim women. The swimsuits became controversial following an extremist attack on the city of Nice, France. Towns began banning the burkini, with police officers fining Muslim women found wearing them who refused to remove some of their clothes or leave the beach.

This story was originally published by the New York Post. 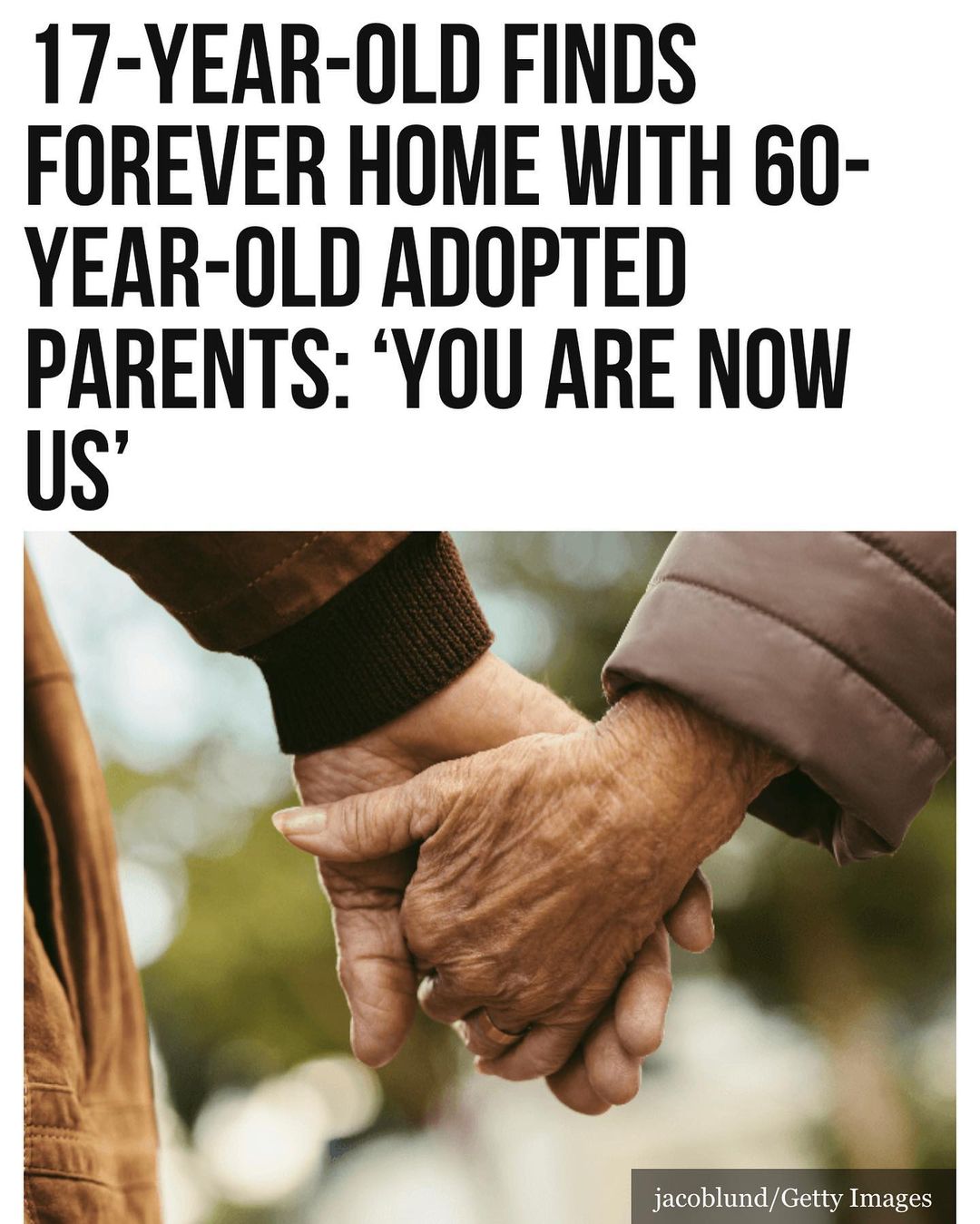