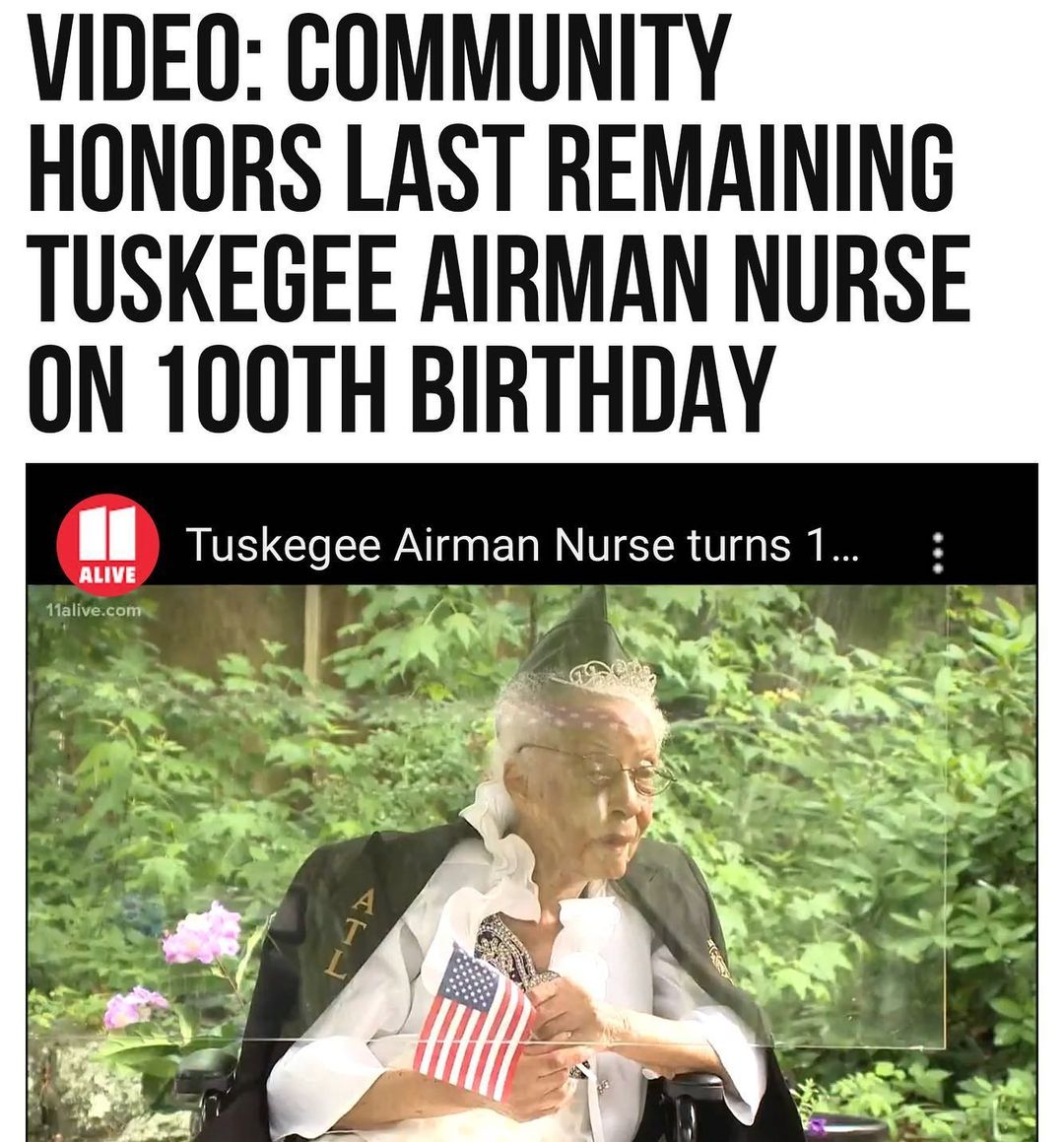 Friends and family in #Marietta, #Georgia, threw a big party Thursday to honor the only surviving #Tuskegee Airman nurse for her 100th #birthday.

Second Lt. Irma Cameron Dryden wore a sparkling crown and waved an American flag as visitors holding signs, flowers, and balloons gathered on her lawn, according to News Center Maine.

In 1942, Dryden graduated from the Harlem Hospital School of Nursing in New York, then went on to serve her country at the Tuskegee Army Air Field in Alabama. “The Department of the Army was dragging its feet on allowing women of any race into the Army Nurse Corps (ANC)–that is until the United States entered World War II and there was a shortage of nurses,” according to the Tuskegee Army Nurses Project website. “Approximately 29 black nurses served at TAAF. The segregated Army had limited black ANC nurses to around 500 more or less during World War II. That was out of a total 50,000 Army Nurse Corps nurses who served during this war,” the site continued.

While in Tuskegee, the nurse fell in love with one of the airmen, Charles Dryden, and the couple was married on November 16, 1943, in the airfield’s first military wedding.

Although the marriage ended in divorce years later, their story was included in Tom Brokaw’s book, An Album of Memories: Personal Histories from the Greatest Generation.

After leaving the military in 1944, Dryden was awarded the Congressional Gold Medal in 2014 for her service to the nation.

Later on Thursday, the veteran watched from her living room window as people continued to parade across her lawn in a show of love and appreciation.

One attendee said the 100-year-old had no idea how much her life and legacy meant to those around her. “She has had a monumental impact on people and not even known that she did,” the woman told reporters. #binspirednews 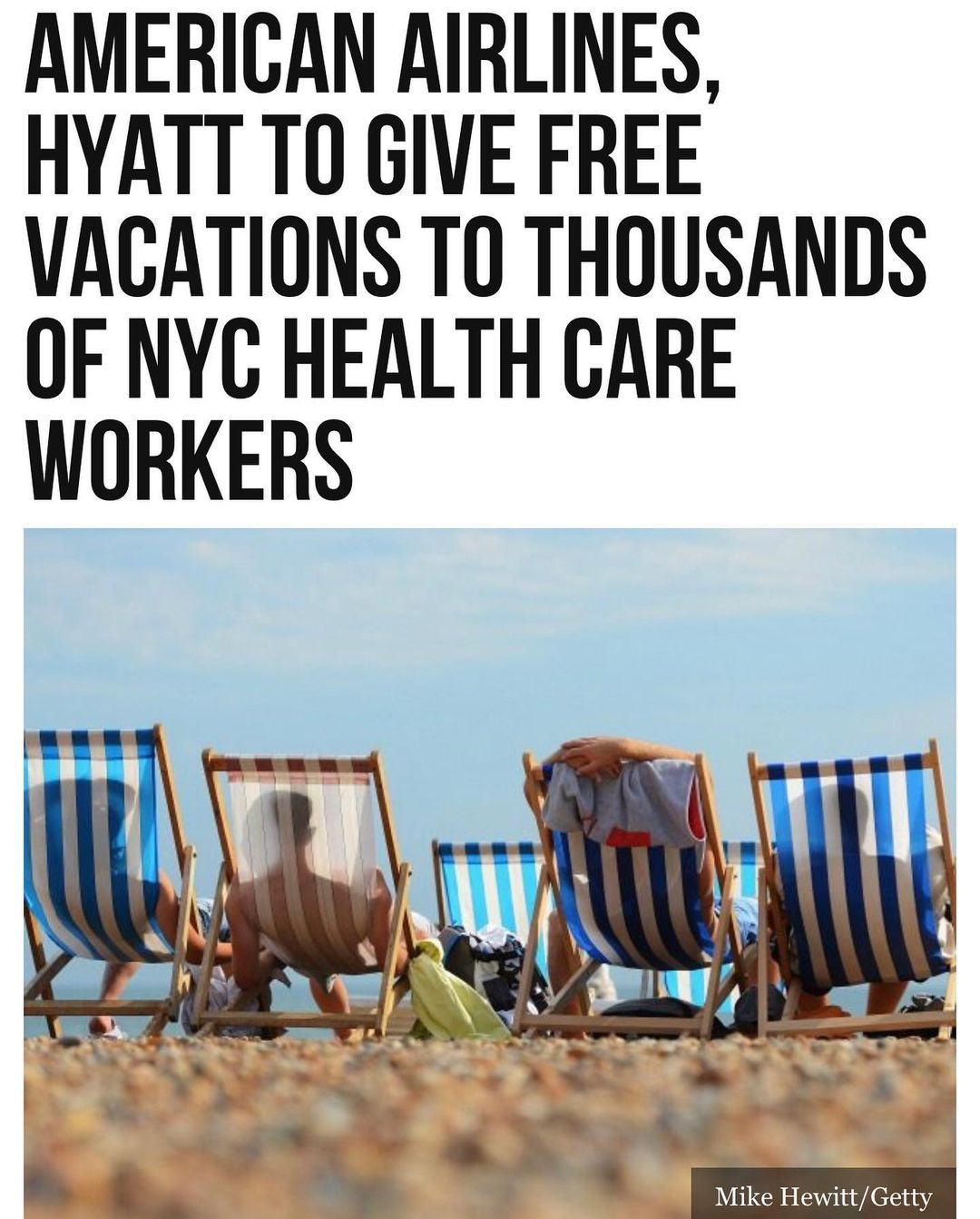