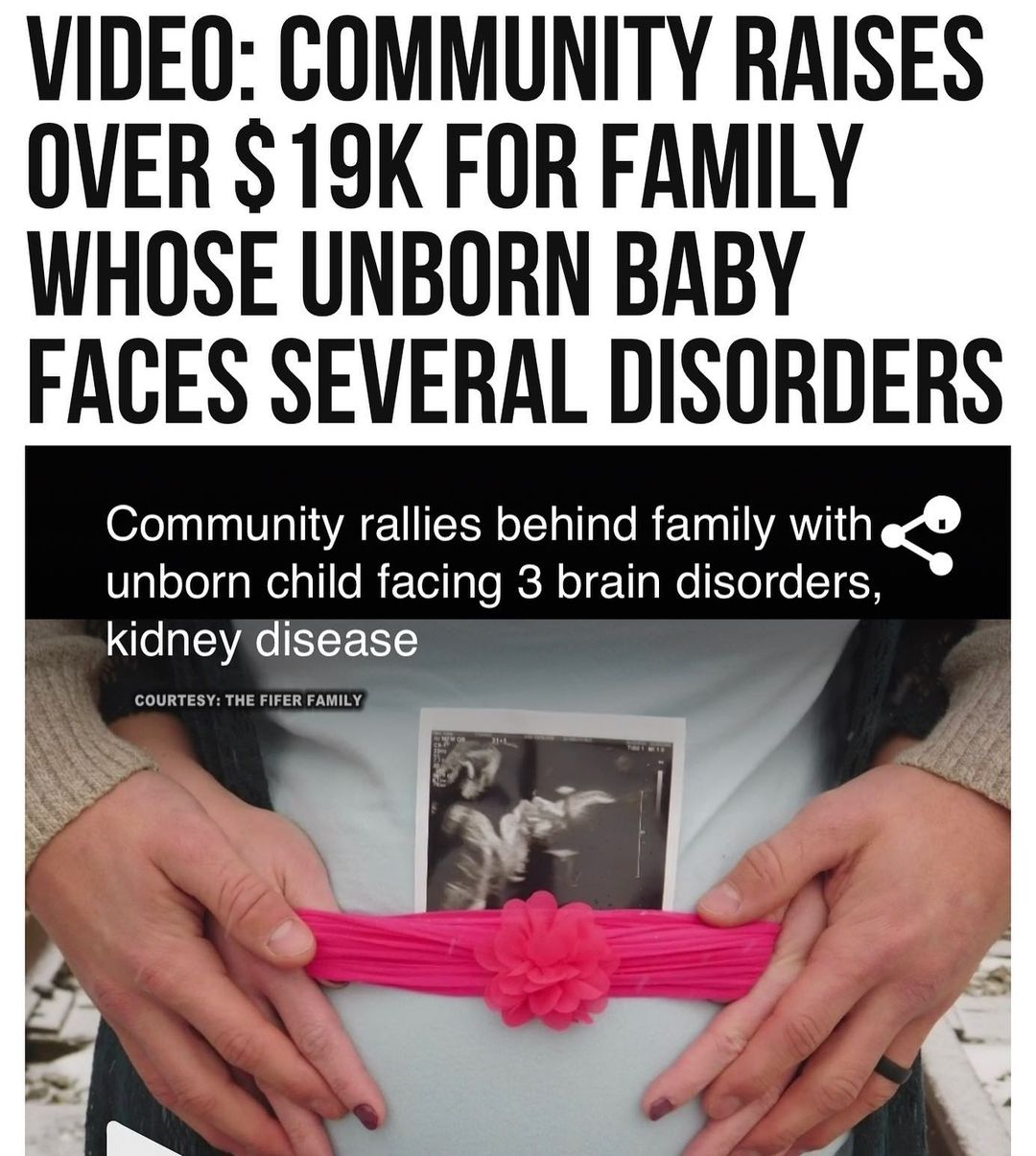 Friends and neighbors are offering support to a family in #Angola, #Indiana, whose unborn child is fighting several disorders.

“They hit us all at once and it was very, very surreal, a good couple of weeks of numb, anger, sadness,” said Seth Fifer, whose wife, Kayla, is expecting their first child, WANE reported Wednesday.

Fifer is the owner of CrossFit Angola and his wife is a physical therapy assistant. As they prepared to welcome their daughter, an ultrasound showed fluid build-up on the back of her brain.

An MRI later found the baby had three rare brain diseases, including Dandy-Walker Syndrome, Polymicrogyria, and Schizencephaly. The baby was also diagnosed with kidney dysplasia.

When friend Evan Howe heard about their situation, it deeply affected him and he began thinking of ways to offer support.

“The one thing that I could do something about that, like, is a huge burden just weighing on your mind when it shouldn’t be the thing and thinking about his finances,” he noted.

Howe asked the community for assistance and several businesses set out jars to collect donations and a silent auction was scheduled to take place next week at the Brokaw Movie House.

“I just think we’re really blessed here and we have great people there are a lot of really just amazing people with big hearts in our community,” said general manager Taylor Kerner.

The community’s kindness has helped the family cope as they prepare for what lies ahead.

“It’s helped us a lot knowing that there is support through our community to just help us be there for us,” Fifer commented. “All those little things really help take our mind off it, help us get through it a little bit.” #binspirednews 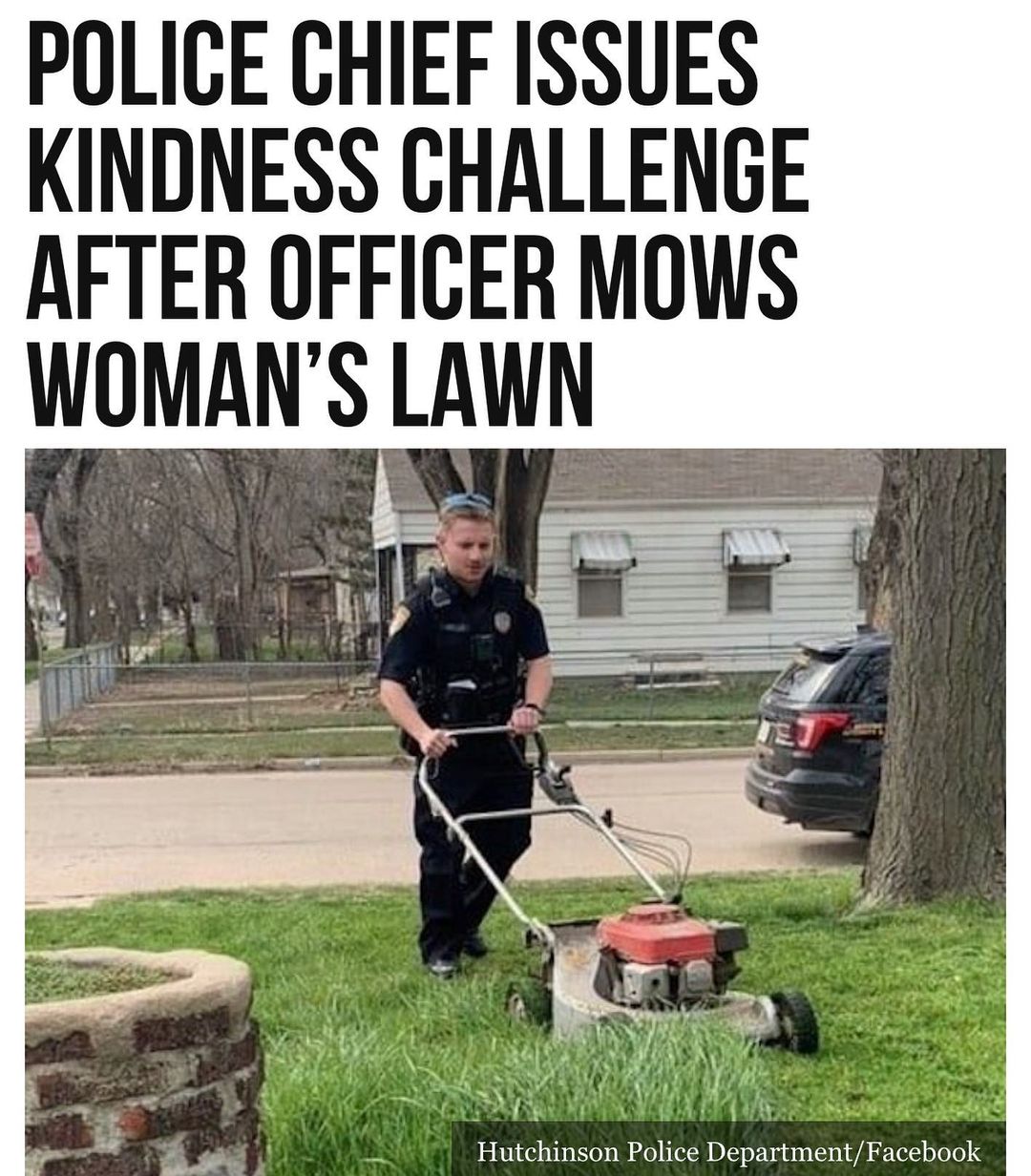 A #police chief in #Hutchinson, #Kansas, is challenging every officer to do a ra…