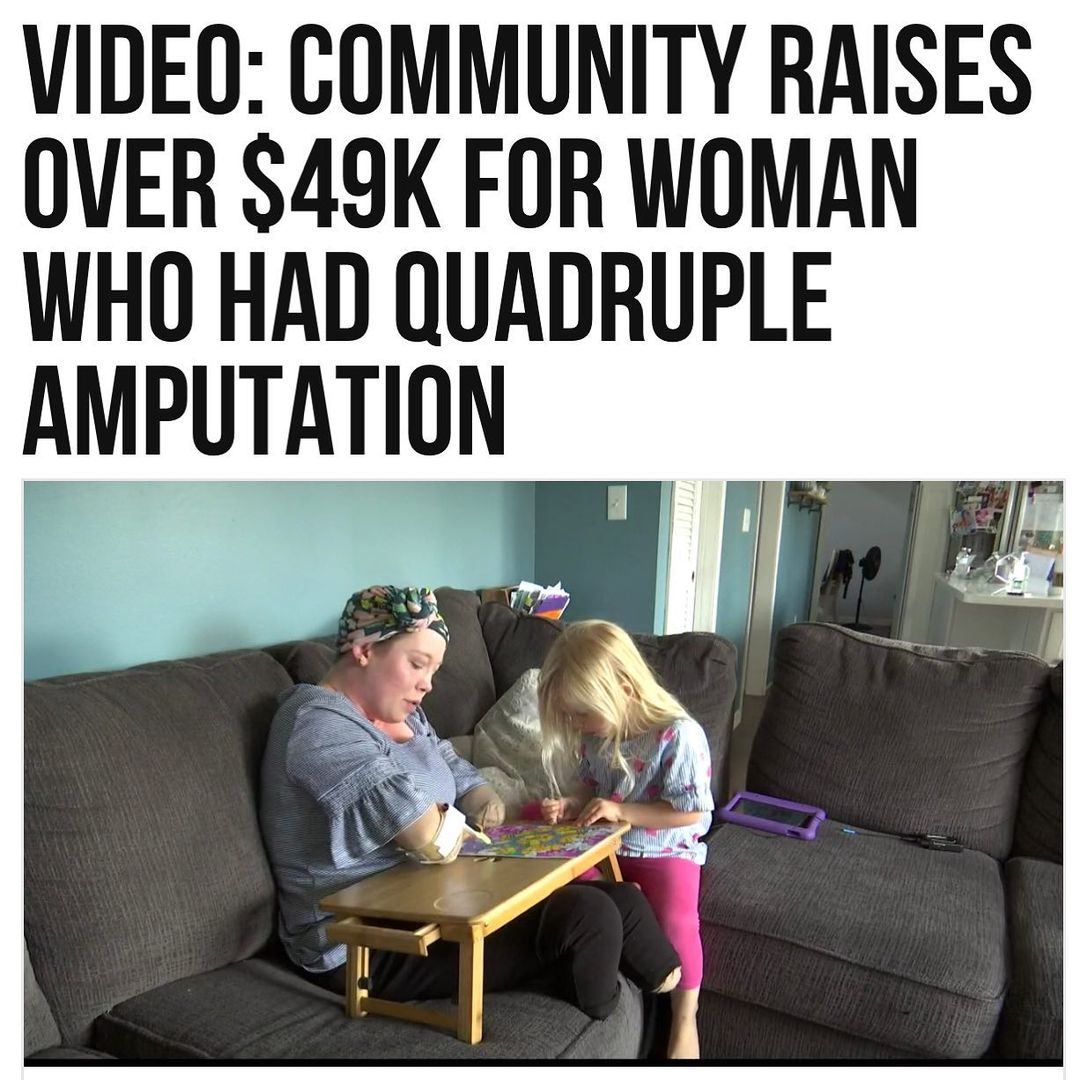 Friends and neighbors in #Lafayette, #Indiana, have come together to support a young woman whose arms and legs were amputated in March.

Following a battle with pneumonia, 29-year-old mother of two Alix Gerringer’s health continued to decline and she was admitted to the hospital in February, according to WTHR.

As her condition worsened, she developed septic shock, which later turned into necrosis.

“Necrosis is the death of body tissue. It occurs when too little blood flows to the tissue,” according to MedlinePlus.gov.

Doctors informed Gerringer that her limbs would have to be amputated.

“My hands and my feet were black and he said if we don’t amputate the necrosis will continue to go further up the limbs,” she said. “If I didn’t have the amputations, I would have died.”

After undergoing seven surgeries, Gerringer returned home three months ago and her friends have stepped up to help take care of her by organizing fundraisers and donations.

“Being in the ICU has affected Alix and her family financially. She is an IU nurse and a Mother of two beautiful girls, Brooklyn (7) and Maddie (3). Any donations given will be greatly appreciated and will be used for medical bills and household bills,” the page read.

In addition, a softball fundraiser and raffle was scheduled to take place on Saturday at the Faith East Community Center.

“I love her. She’s not just my best friend, but family,” Kristen Romanovich said of Gerringer.

Despite the challenges ahead, the 29-year-old mom remained upbeat and said she would receive prosthetics in a few weeks.

“I am so excited. Right now with these arms I can’t do anything. I cannot wait to learn and see what I can do with prosthetics,” she concluded. #binspirednews 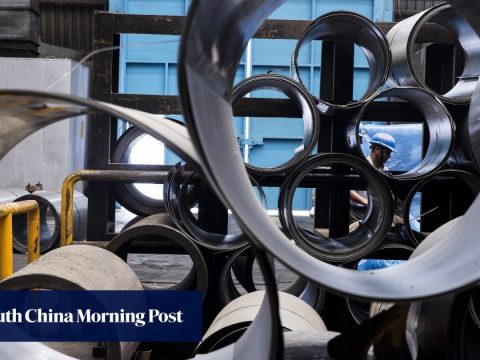 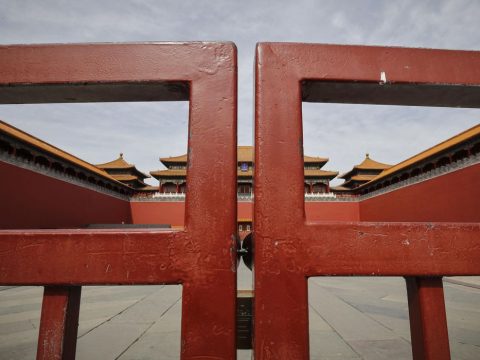