Georgia Republican Gov. Brian Kemp joined “The Ingraham Angle” Friday to discuss his lawsuit against the city of Atlanta, and accused Mayor Keisha Lance Bottoms and other local officials of “playing politics” with the coronavirus pandemic.

“I’m working very hard every day, and have been for a long time now, to protect lives as well as the livelihoods of my fellow citizens,” Kemp told host Laura Ingraham. “However, we have people, local mayors, that are playing politics. They want to go back to shelter-in-place. They want to stop in-person dining with no notice, just pulling the rug out from under people, and I’m just not going to allow that to happen.

“We’re fighting two battles here now, one to protect lives, but also to protect livelihoods,” the governor went on. “And so I filed a lawsuit to stop them because those orders are in conflict with the statewide order that I have executed for the public health state of emergency.”

The suit by Kemp and state Attorney General Chris Carr argues that Bottoms overstepped her authority by announcing earlier this month that the city would go back to “Phase 1” of reopening due to an increase of coronavirus cases. That move would have shuttered restaurant dining rooms and non-essential city facilities, as well as mandated that city residents wear masks.

For her part, Bottoms described the lawsuit as “bizarre” and accused Kemp of putting “politics over people” during an appearance on NBC’s “Today” show Friday.

Kemp has also clarified his executive orders to expressly prohibit Atlanta and at least 14 other local governments across the state from requiring people to wear face coverings.

“I don’t feel like a mandate is needed for Georgians to do the right thing,” he told Ingraham. “We have existing orders on the books … What’s so frustrating about a lot of the locals that are playing politics with this is we have orders on the books that have worked in the past to help us flatten a curve and help to stop the spread.

“They have the ability, through my order, to use their law enforcement to enforce those orders,” the governor added. “And they’re not doing that. And that’s what I’ve been telling them.”

Kemp added that “it certainly seems like” Democrats are “trying to undermine our economic recovery.”

“I’m as concerned about the virus as anybody. We’re working with our local school leaders and our school superintendents to get schools open,” Kemp said. “You know, I got just accosted when I started opening businesses early on by the left because they were making fun of us opening barbershops and hair salons and now they’re saying that the guidance that we had, you know, having people wear a mask and use PPE and having these rules in place have kept the spread down in our salons and barbershops.

“It’s got to be pandemic politics.”

Fox News’ Gregg Re contributed to this report. 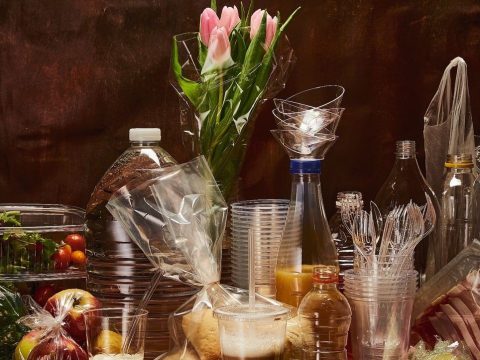 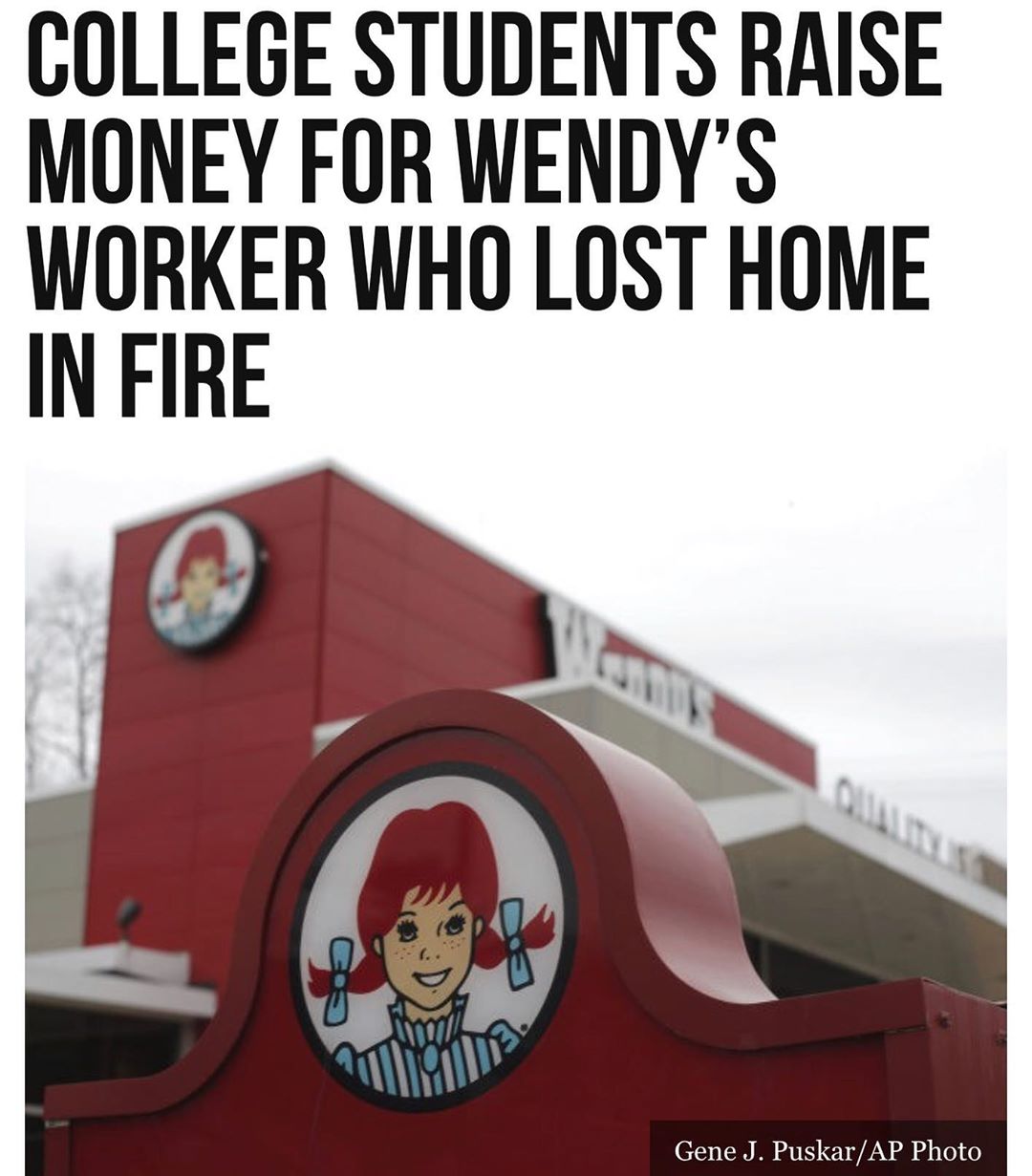 #beatthebug An anonymous donor has teamed up once again with a #California toy store to make… https://t.co/uglykW4iyC
View on Twitter
0
0

#beatthebug How to Select, Wear, and Clean Your Mask https://t.co/XvgqKcBoMg
View on Twitter
0
0