As primary voting began in Georgia on Tuesday, the mayor of the state’s largest city reported that multiple voting machines were not working.

Atlanta Mayor Keisha Lance Bottoms took to Twitter early in the morning to report that “voters in line at Ralph Bunche precinct, one of the largest in Atlanta, say NONE of the machines are working.”

SHOWDOWN IN GEORGIA: WHAT TO KNOW ABOUT THE JUNE 9 PRIMARIES

Soon after, the mayor said: “This seems to be happening throughout Atlanta and perhaps throughout the county. People have been in line since before 7:00 a.m. this morning.”

And she urged voters that “If you are in line, PLEASE do not allow your vote to be suppressed. PLEASE stay in line. They should offer you a provisional ballot if the machines are not working.”

Georgia’s Secretary of State office says the voting delays in Fulton County – which includes the city of Atlanta – are due to outdated systems that are not compatible with new voting machines deployed across the state, according to local reports.

“At the Sandy Springs Library there are 15 voting machines and they are still only allowing in 4 voters at a time. Fulton continues their history of problems in executing elections,” he charged on Twitter.

And he spotlighted that, “The biggest issue in Fulton we’ve seen so far is that workers are trying to activate voting cards upside down. Fulton should be sending the word out on that.”

“Here trying to vote in Central Park in Atlanta. They said all machines are broken and not working and that they reported it before today but no one responded. Hundreds in this line and in 50 minutes only 4 people have voted. They are doing by hand,” Ron Clark tweeted.

And he lamented that “Machines not working at voting precincts all over inner-city Atlanta. Hundreds are remaining in line to wait but hundreds are also walking away. Democracy is walking away!”

The reported voting machine malfunctions could make the lines longer than they were already expected to be, raising health concerns about in-person voting during the coronavirus pandemic.

CHICAGO PASTOR CONDEMNS LOOTING AND RIOTING: ‘WE HAVE TO FIND ANOTHER WAY’

Election officials reported following the end of early voting on Friday that more than 1.2 million people in Georgia had already voted – with three-quarters of those casting absentee ballots. A record 943,000 voters returned absentee ballots through Sunday – which is a massive increase from absentee voting in Georgia’s 2016 primary. Depending on turnout on primary day, the state could break the record 2.1 million voters who cast ballots in the presidential primary four years ago.

For 15 years, Georgia has allowed people to vote by absentee ballot without needing an excuse. But this year’s surge was spurred by coronavirus health concerns and after Secretary of State Brad Raffensperger sent absentee ballot request forms to nearly 7 million active voters.

Seven Democrats are vying for the right to challenge Republican Sen. David Perdue. Jon Ossoff, who grabbed national attention after narrowly losing a 2017 congressional special election, appears to be the favorite.

Both major political parties are also choosing their nominees in Georgia’s 7th Congressional District, a swing district in suburban Atlanta. 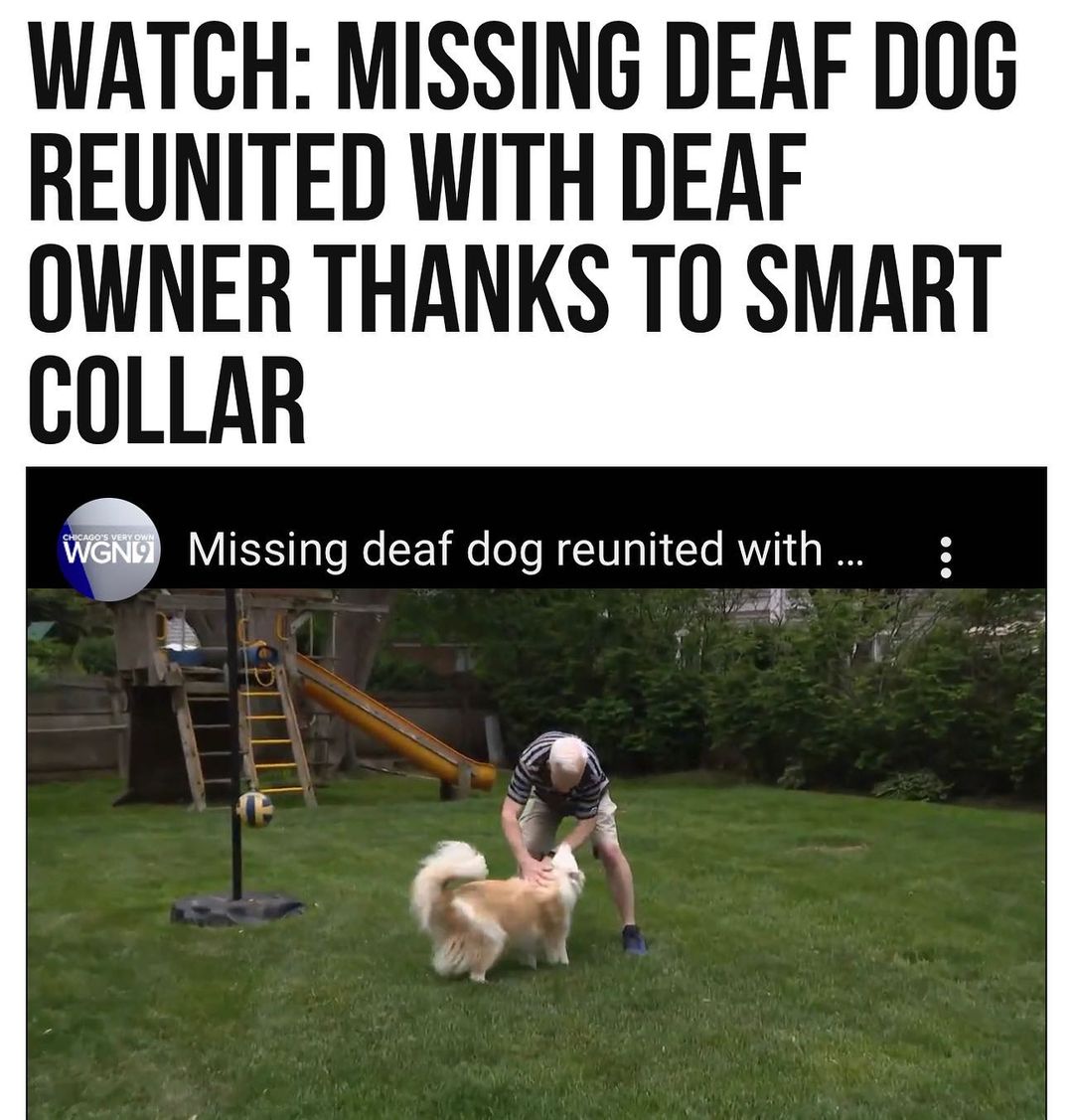