HEILIGENDAMM, Germany – Simone Ravera rolls up her trousers, slips off her shoes and socks, then gingerly steps into the chilly waters of the Baltic Sea.

The 50-year-old rheumatology nurse is slowly finding her feet again after being struck down with COVID-19 last fall, seemingly recovering and then relapsing with severe fatigue and “brain fog” four months later.

“The symptoms were almost as bad as at the beginning,” Ravera said.

Close to despair, she found a clinic that specializes in treating people with what have been called post-COVID-19, or long-term COVID-19, symptoms.

Located in Heiligendamm, a north German seaside spa popular since the late 18th century, the clinic specializes in helping people with lung diseases such as asthma, chronic bronchitis and cancer.

Over the past year it has become a major rehabilitation center for COVID-19 patients, treating 600 people from across Germany, according to its medical director, Dr. Joerdis Frommhold.

Some of her patients came close to death and now have to relearn how to breathe properly, rebuild their stamina and overcome a host of neurological problems associated with severe illness.

But Frommhold also treats a second group of patients who experienced mild to medium COVID-19 symptoms, and only spent a short time in the hospital, if at all.

“These patients get rebound symptoms after about one to four months,” Frommhold said.

STATE DEPARTMENT TO RAMP UP ‘DO NOT TRAVEL’ ADVISORIES

Most are aged between 18 to 50 and have no pre-existing conditions, she said. “They’re the ones that are usually never ill.”

After recovering from a bout of COVID-19, these patients suddenly find themselves short of breath, depressed and struggling to concentrate, said Frommhold. Some suffer symptoms resembling those of dementia.

One former dialysis nurse found her kitchen flooded because she’d forgotten to turn off the tap. “Others are unable to do homework with their kids because they don’t understand the questions themselves,” Frommhold said.

“They appear young, dynamic, high performing, but then they can’t do any of the things they used to,” Frommhold said.

Therapists at the clinic initially focus on stabilizing patients’ breathing. Then they work to restore stamina and motor coordination with the help of occupational therapy and posture training. Cognitive therapy and psychological support are also part of the program.

Similar clinics for “long haulers” have sprung up around the world over the past year, including in the United States. In Germany, such treatment is increasingly being offered by the country’s network of more than 1,000 medical rehabilitation centers, 50 of which specialize in pulmonary diseases.

“That doesn’t exist in many other countries yet,” Frommhold said.

It is unclear how many people suffer from long-term COVID-19, partly because the condition isn’t clearly defined yet. Scientists are still trying to understand what is behind the wide range of symptoms patients report.

“No two patients have the same experience and it varies within patients,” said Elizabeth Murray, a professor of e-health and primary care at University College London.

Britain’s Office for National Statistics said a survey of 9,063 respondents who tested positive for COVID-19 found that more than 20% reported persistence of some symptoms after five weeks. For about 10% of respondents that included fatigue, while similar numbers reported headaches or loss of taste and smell.

More than 140 million coronavirus infections have been confirmed worldwide to date, according to a tally by Johns Hopkins University, meaning even a small percentage of long-term COVID-19 sufferers would suggest millions could be affected.

“That’s a lot of extra people to treat and no health care system has got a lot of spare capacity,” said Murray. She added that the economic impact of so many people dropping out of the labor force could be devastating, particularly as many sufferers are women who also shoulder a disproportionate burden at home.

Frommhold said a similar program might help Germany cope with the expected surge in long-term COVID-19 sufferers, but suggested that greater acceptance of the condition will also be necessary for those who don’t fully recover.

“In my eyes we first need a campaign like the one there was for HIV awareness, that explains how there are different pathways even after recovery from COVID,” she said.

Getting patients, their families and employers to understand that they now have a chronic condition could prevent long haulers from falling into a spiral of depression and anxiety, Frommhold said.

Heike Risch, a 51-year-old kindergarten teacher from the eastern city of Cottbus was hardly able to walk unaided upon leaving the hospital after recovering from COVID-19.

At the clinic, Risch couldn’t balance a table tennis ball on a racket and walk backward. She still can’t read a clock properly.

Ravera, the nurse, says she has come a long way thanks to the therapy in Heiligendamm and feels lucky to have support from friends and family.

But Ravera doubts she’ll go back to doing three-shift weekends at the hospital she worked at in Bavaria.

“You don’t know when you’ll be well again. The illness comes in waves,” she said.

Instead, Ravera is considering using what she learned in rehab to help others who are struggling to breathe properly again after COVID-19.

“It’s a bit of a journey into the unknown,” she said.

CPAC attendees weigh in: What should parents do about CRT in schools? 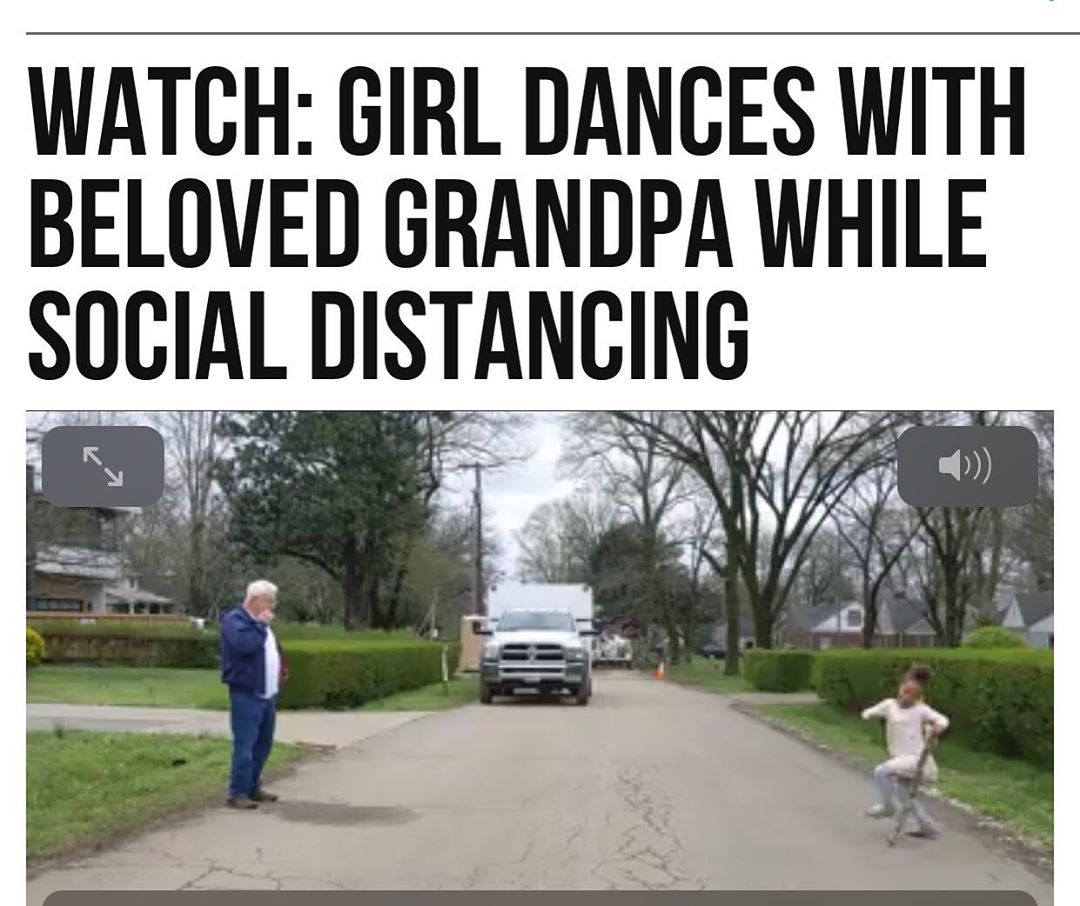 A little girl and her grandfather in #Nashville, #Tennessee, are not allowing th…