NEWT GINGRICH: “Democratic Secretary of the Treasury, Larry Summers, who’s a Ph.D. in economics, was president of Harvard, Summers has said publicly to his fellow Democrats, this is crazy. You’re going to create so much inflation. You’re reinventing the Jimmy Carter economy, except it’s going to be worse. You had three and a half trillion on tops of a trillion two hundred billion on top of all the COVID emergency bills that were passed last year. You are flooding the system with paper. You’re not flooding it with new goods. You’re not flooding it with new services.

And in fact, you’re sending out so much cash that there are millions of people who aren’t going to go to work because the government is taking care of them. This is an invitation to an economic disaster. And the people who are going to catch the blame are called Democrats because they’re doing it. So I think 2022 and 2024 could become a total disaster for a Democratic Party that combines socialism and radicalism and inflation all in one package, which will be, I think, pretty hard to say.” 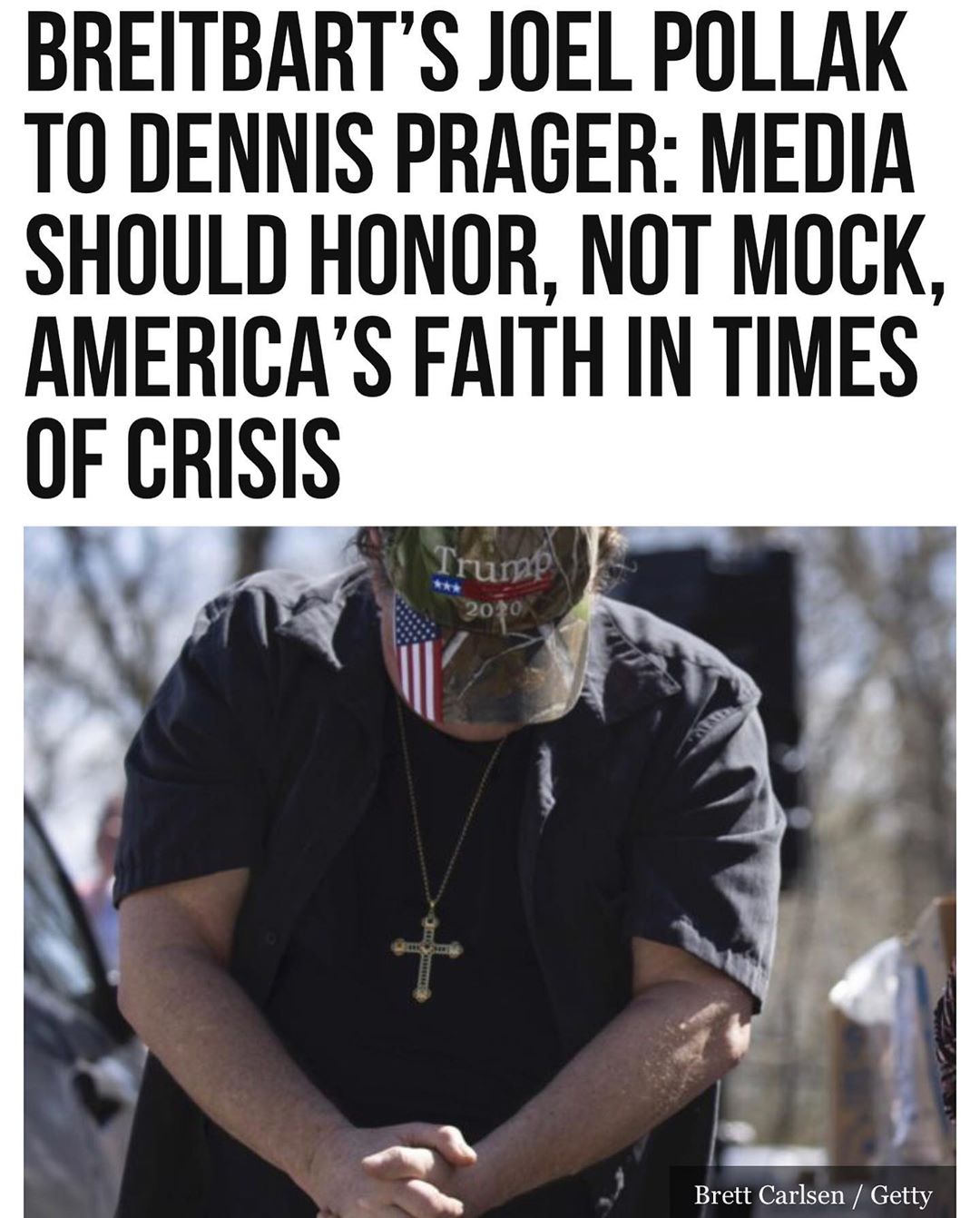