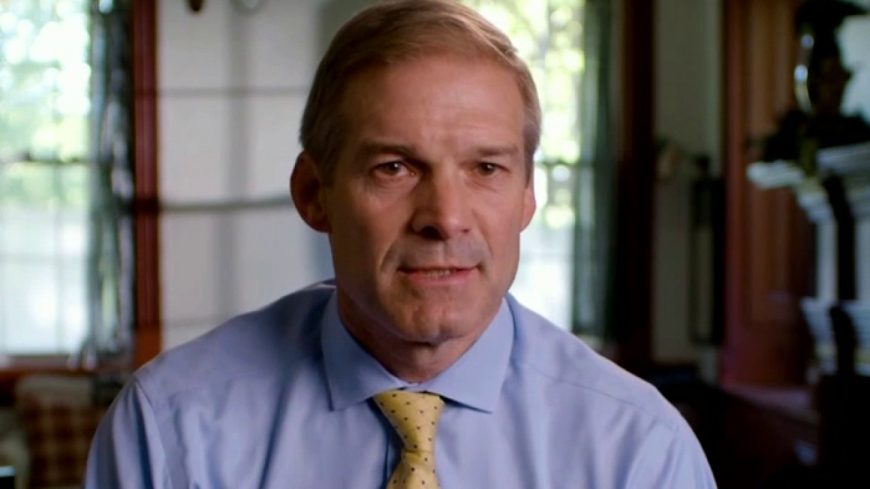 Republican Rep. Jim Jordan, R-Ohio, spoke directly to voters Monday night, saying that “this is election is about who can preserve the values, the principles, and institutions that Make America Great.”

TRUMP ACCUSES DEMOCRATS OF ‘USING COVID TO STEAL OUR ELECTION’

“Democrats refuse to denounce the mob, and their response to the chaos?” Jordan continued. “Defund the police, defund border patrol, defund the military.”

Jordan went on to warn that Democrats are “trying to take away your guns,” while pointing to some of the positions the left has taken over the last several months.

He added: “President Trump has fought against each of their crazy ideas. He has taken on the swamp, the Democrats, the press and the Never Trumpers.”

“And when you take on the swamp,” Jordan said. “The swamp fights back.”

Jordan went on to list some of the president’s obstacles, political and not, in the last four years, including the “Russia hoax,” former Special Counsel Robert Mueller’s investigation, and what he called the “fake impeachment.”

“But in spite of this unbelievable opposition, this president has done what he said he would do,” Jordan said, highlighting the president’s record.

Meanwhile, House Minority Whip Steve Scalise, R-La., who was shot during a congressional baseball practice in 2017 and severely injured, warned that the “left wants to defund the police.”

“This is personal,” he said. “I wouldn’t be here without the bravery and heroism of the men and women in law enforcement who saved my life.”

“President Trump stands with those brave men and women,” Scalise continued. “Joe Biden has embraced the left’s insane mission to defund them.”

He added: “There won’t be an America to leave to our children and grandchildren without those brave law enforcement officers and first responders.”

Scalise went on to slam Democratic presidential nominee Joe Biden, saying that the former vice president “has made a career in Washington for 47 years promising things he’s never delivered.”

“We can’t afford another 47 years of hollow promises,” Scalise said.

And Rep. Matt Gaetz, R-Fla., in his address to voters Monday night, Gaetz posed options for the 2020 presidential election.

“At the Democratic Convention, they promised that they’ll stop the madness. But we didn’t start the fire. And weakness in the White House won’t stop it,” he continued.

Gaetz added: “Americans don’t settle. We advance. We don’t live in basements. We explore the frontier, the horizon and the stars.”

Gaetz went on to call America “the greatest country that has ever existed.”

“Don’t let any celebrity, athlete or politician tell you otherwise,” he said. “America is not just an idea or a constitution, it is our home.”

He added: “We must protect our home with unbreakable Made-in-America Strength – strength I see every day in President Donald Trump.”

Scalise, meanwhile, said that Trump’s “constant theme” to approaching problems is “how much he cares about the hard-working people that Washington left behind.”

“I’ve seen this first hand,” Scalise said. “After I was shot on a baseball field by a leftist gunman, first responders rushed me to a hospital where I battled for my life.”

Scalise recalled the president and first lady Melania Trump coming to the hospital that same night to console his wife.

“They were there for my family in my darkest hours,” Scalise said. “Donald Trump would call to check on me throughout the following weeks, just to see how I was doing.”

He added: “That’s the kind of person he is. That’s the side of Donald Trump that the media will never show you.”

And Jordan said he loves Trump’s “intensity and his willingness to fight every day in Washington for our families.”

“But what I also appreciate is something most Americans never get to see – how much he truly cares about people,” Jordan said of Trump, sharing a personal family story about his nephew who was killed in a car accident two years ago.

“For the next five minutes, family and friends sat in complete silence, as the President of the United States took time to talk to a dad who was hurting,” Jordan said. “That’s the president I’ve gotten to know the last four years.”

“A president who has shared private moments like this with soldiers, victims of violent crime, people who’ve had businesses destroyed by the mob,” Jordan continued.

He added: “That’s the individual who’s Made America Great Again and who knows America’s best days are still in front of us. And that’s why I’m busting my tail to help him get re-elected. I’m asking you to do the same.” 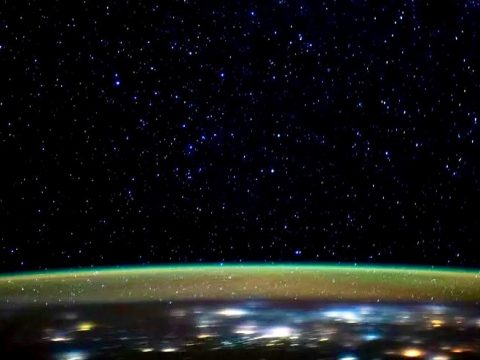 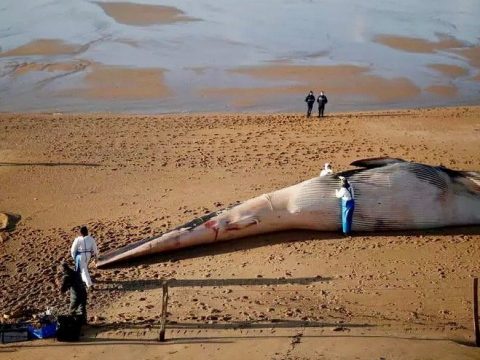 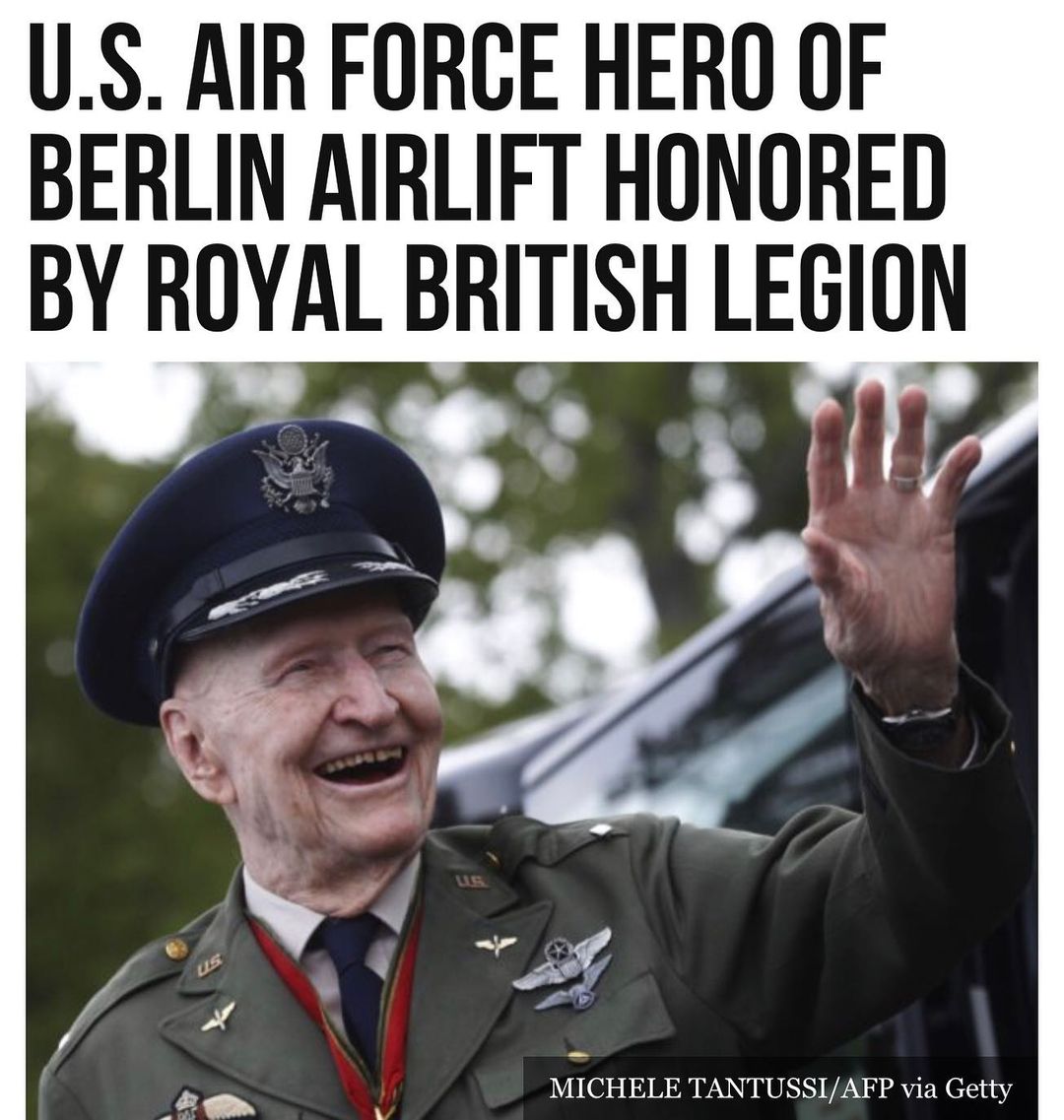 A 99-year-old former U.S. Air Force pilot who delivered chocolate for children b…